Since 2018, several Washington representatives have expressed their hostile stance towards Bitcoin and Crypto Assets, citing concerns about its use for illicit activities, as if the current system of funding was no longer being used, and more so, within a host of criminal activities and for money laundering. The U. S. Secretary of the Treasury, Steven Mnuchin, and President Donald Trump are trying to convince us that the currencies backed by the world's central banks are not used outside the law, nor by bad actors within the global economy.

Their public statements against cryptocurrencies and Crypto-Assets demonstrate their fears of losing control of money creation and the hegemony of the dollar. 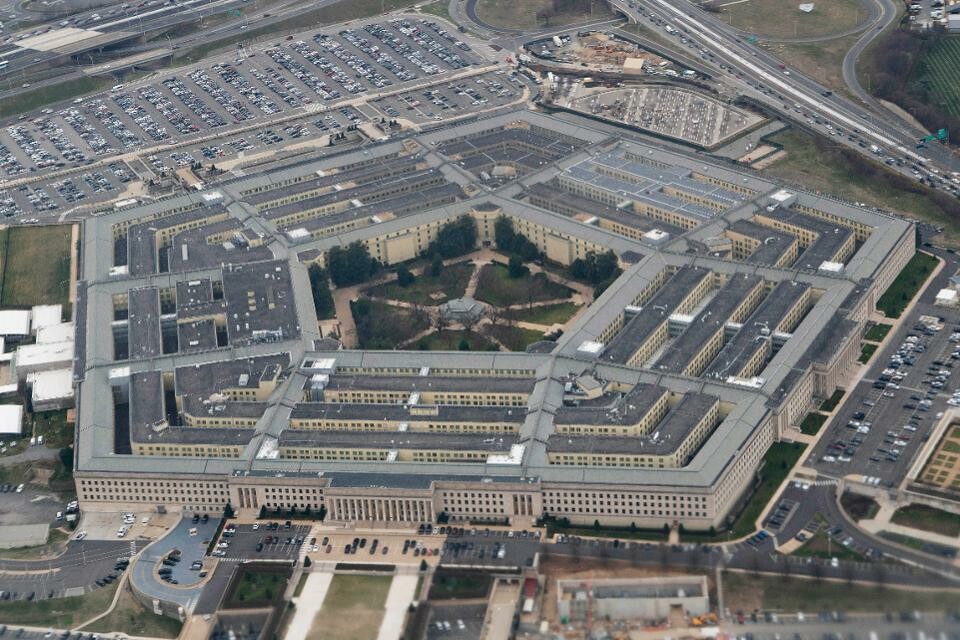 Documents obtained by The Intercept reveal that the U. S. Department of Defense has discussed scenarios involving a Generation Z (born after 1996) rebellion that uses active crypto to attack the “establishment".

What about you? Will you join the Generation Z (Zbellion) that uses Bitcoin and Crypto Assets to undermine and evade “establishment" or do you trust the current financial system and its players more?

The crypto world is full of exciting projects, and it's also growing at a fast pace. Valuable information is now more important than ever. Let's go together to discover the real opportunities, while learning about this fascinating new world. The content of this blog is educational and informative. Everything published is for information and entertainment purposes. Not financial advice.