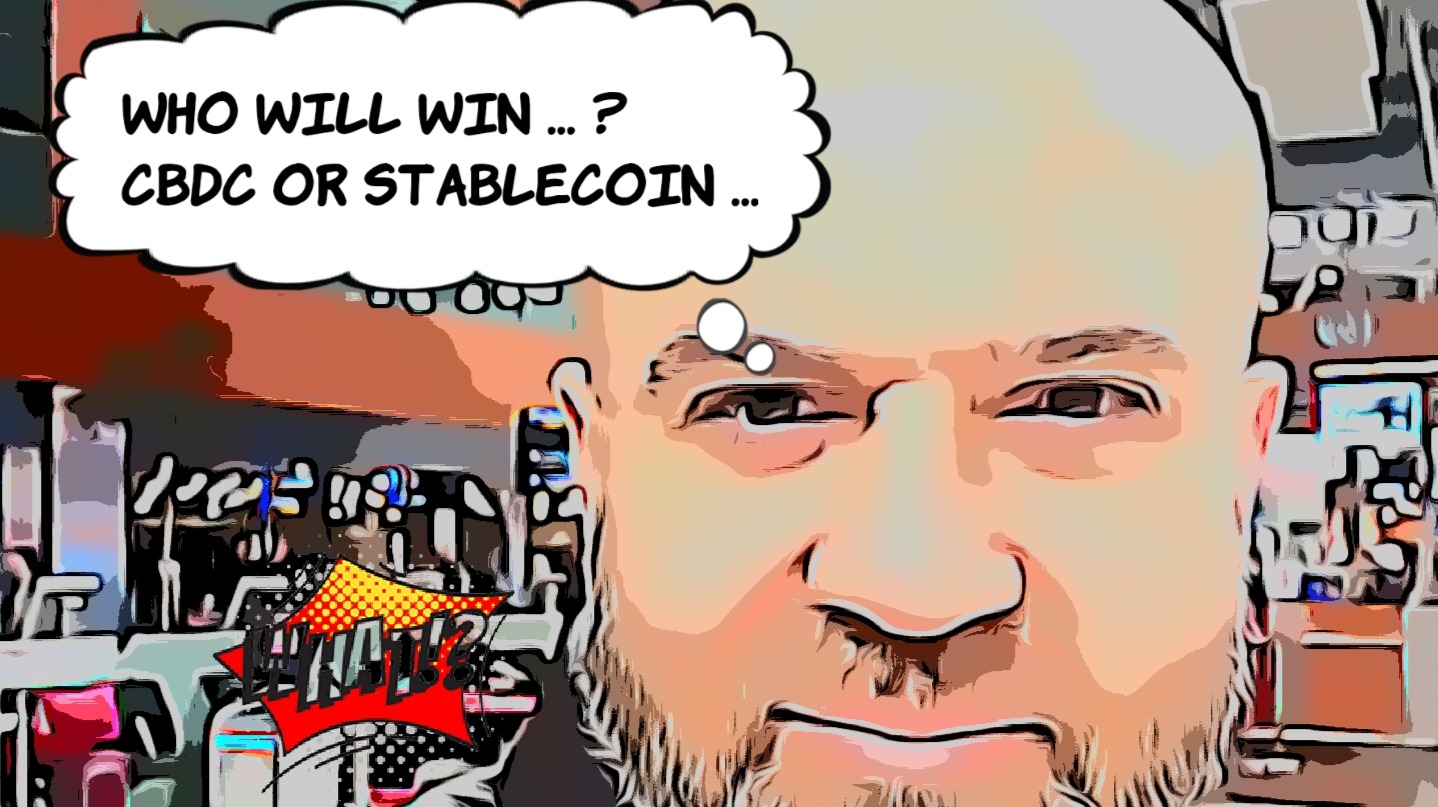 The fact that Terra Luna's stablecoin is on the verge of bankruptcy due to UST has led to serious doubts about the reliability of stablecoins. Stablecoin project teams in the cryptocurrency markets started to advertise their own stablecoins and disparage rival stablecoins as if competing with each other. To these, the heads of the central banks of the leading countries and, finally, the vice president of the FED, Lael Brainard, suggested Central Bank Digital Currency (CBDC) against stablecoins.

“Trust in banks; deposit insurance came with banks' access to the central bank's liquidity and banking regulations. However, I don't think stablecoins provide the same protections and trust. This reveals the counterparty risk, which is very important in the payments system.”

So what is a CBDC…? How is it different from stablecoins… ? What are the Advantages and Disadvantages… ? Can it replace stablecoins…?

In this article, we will try to find answers to these questions …

If You Are Ready, Let's Get Started…

What is a Central Bank Digital Currency (CBDC)? 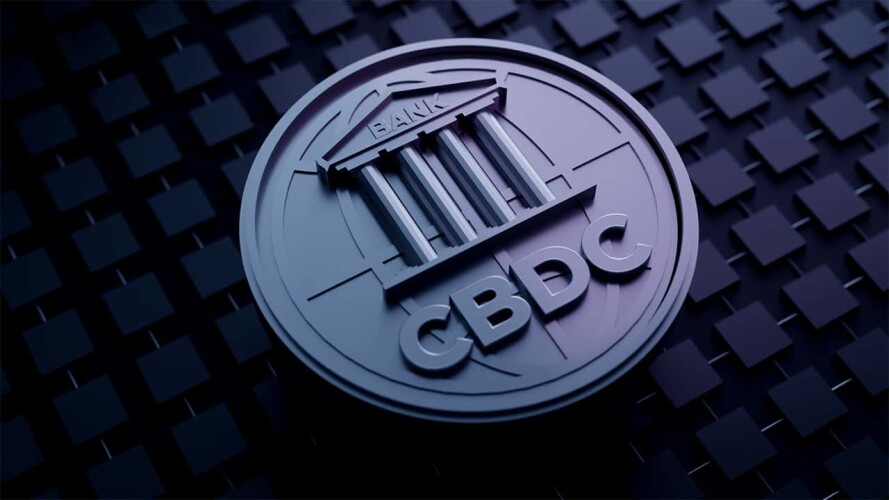 It is a digital form of a country or region's fiat token based on blockchain technology. CBDC is central. It is issued and regulated by the country's competent monetary authority. It is not decentralized like Bitcoin.
Traditional banking regulators around the world are struggling with popular cryptocurrencies like bitcoin and ethereum. It has gained immense popularity due to its decentralized and unregulated nature and has become a threat to today's traditional banking system, which operates under the authority and control of a country's regulatory authority, such as a central bank.
Unable to control the growth and impact of such cryptocurrencies, the central banks of many leading countries around the world are working or considering to launch their own cryptocurrencies. These regulated cryptocurrencies are called central bank digital currencies and will be operated by the relevant monetary authorities or central banks of a particular country.

Also called digital fiat currencies or digital base money, CBDC will act as a digital representation of a country's fiat currency and will be backed by an appropriate amount of monetary reserves such as gold or foreign currency reserves. 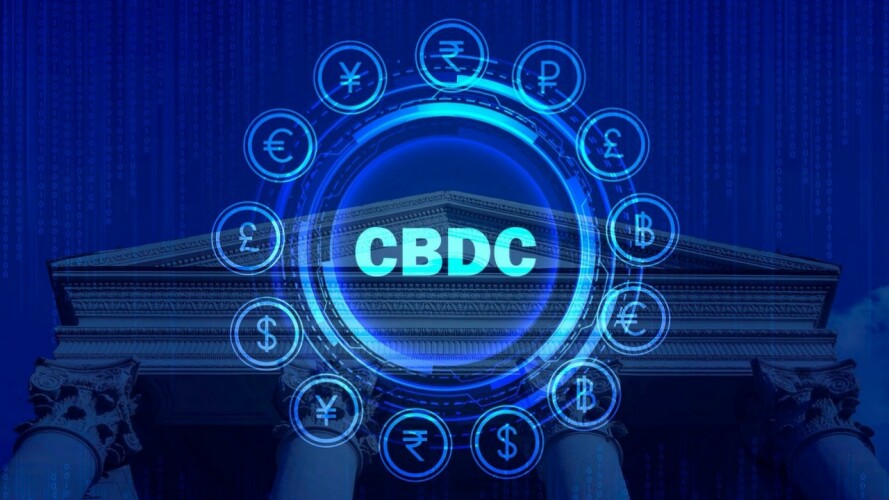 Retail central bank digital currencies; It is usually given to the public. Under this model, consumers can hold a CBDC in a wallet or account and use it for payments. This type of CBDC will serve as a public digital banking option available to anyone. It can be particularly helpful for consumers who cannot access traditional banking services. There is also no risk of bank failure as the funds are backed by the government. Many countries, including the USA, have chosen to follow the retail CBDC model. The Bahamas, the first country to introduce a widely available CBDC, also opted for the retail model.

wholesale central bank digital currencies; can be used by financial institutions. Banks and other financial institutions can use a central bank's CBDC to transfer funds and finalize transactions faster. While this type of CBDC will increase efficiency for domestic payments, it can also be very useful for cross-border payments. Another benefit of wholesale CBDC is improved security. The digital ledger these currencies use to process and record transactions can help prevent banking fraud.

More efficient and secure payments.
It allows consumers to use the central bank directly.
Eliminates the risk of collapse of a commercial bank.
It's easy to watch.

Central banks have full control.
It provides less privacy for users.
It is difficult to be widely adopted.
It causes competition between central and commercial banks. 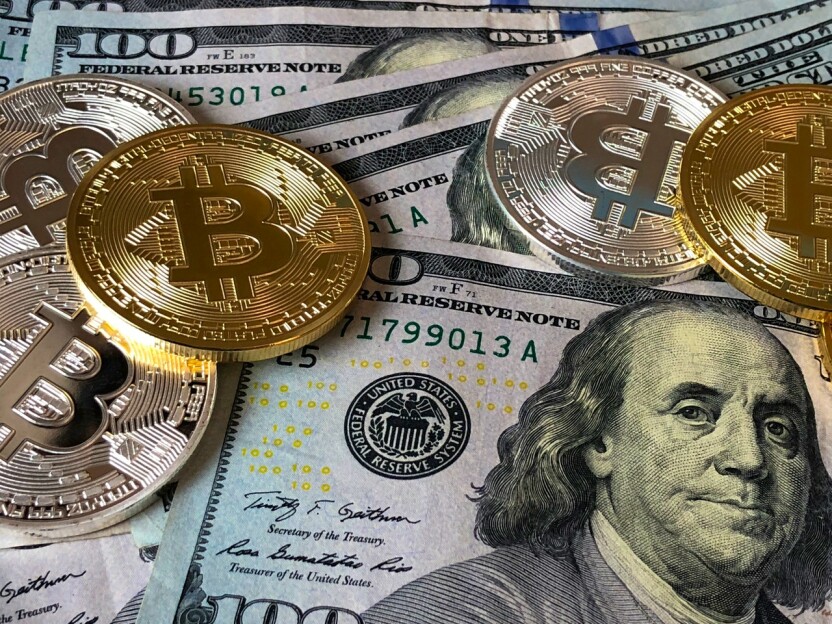 Cryptocurrency also provides much more privacy than CBDCs. Transactions are sent and received via wallet addresses, and it is possible to maintain a degree of anonymity. Some types of cryptocurrencies are even considered untraceable. With a CBDC, the central bank will have a record of users and their transactions.
While Nigeria and the Bahamas are the first countries to implement Central Bank Digital Currencies (CBDC), countries such as China and Russia have started their pilot studies.
According to the Atlantic Council, an independent Washington-based organization that monitors CBDCs, as of April 2022, 91 countries have placed a CBDC on the agenda.

Biden administration signed an executive order on digital assets on March 9, 2022, which included a government mandate to explore what an approach to implementing CBDCs in the United States might look like.

European Central Bank board member Fabio Panetta said in a speech at the beginning of last month that issuing a CBDC could ensure that fiat currencies retain their place in payments and other areas.

My Last Words; Politicians are very afraid of Blockchain technology, which is starting to enter every aspect of our lives. The reason is clear, I should control but I should not be controlled. In this pandemic period when the economy is bad, they are printing unlimited money. Is there any guarantee that this won't be done for CBDCs...? Everything is in the hands of governments.

Another perspective; Politicians in charge of the economy in the government say that most current and future cryptocurrencies will disappear. Thousands of companies are opening every day in the world to serve their customers and earn money. Thousands of them are shutting down because they can't reach their customer base and see no demand. Does this show us that the economy will disappear … ? No … It's a natural cycle. Firms that are strong, appealing to the masses, and others with projects disappear.