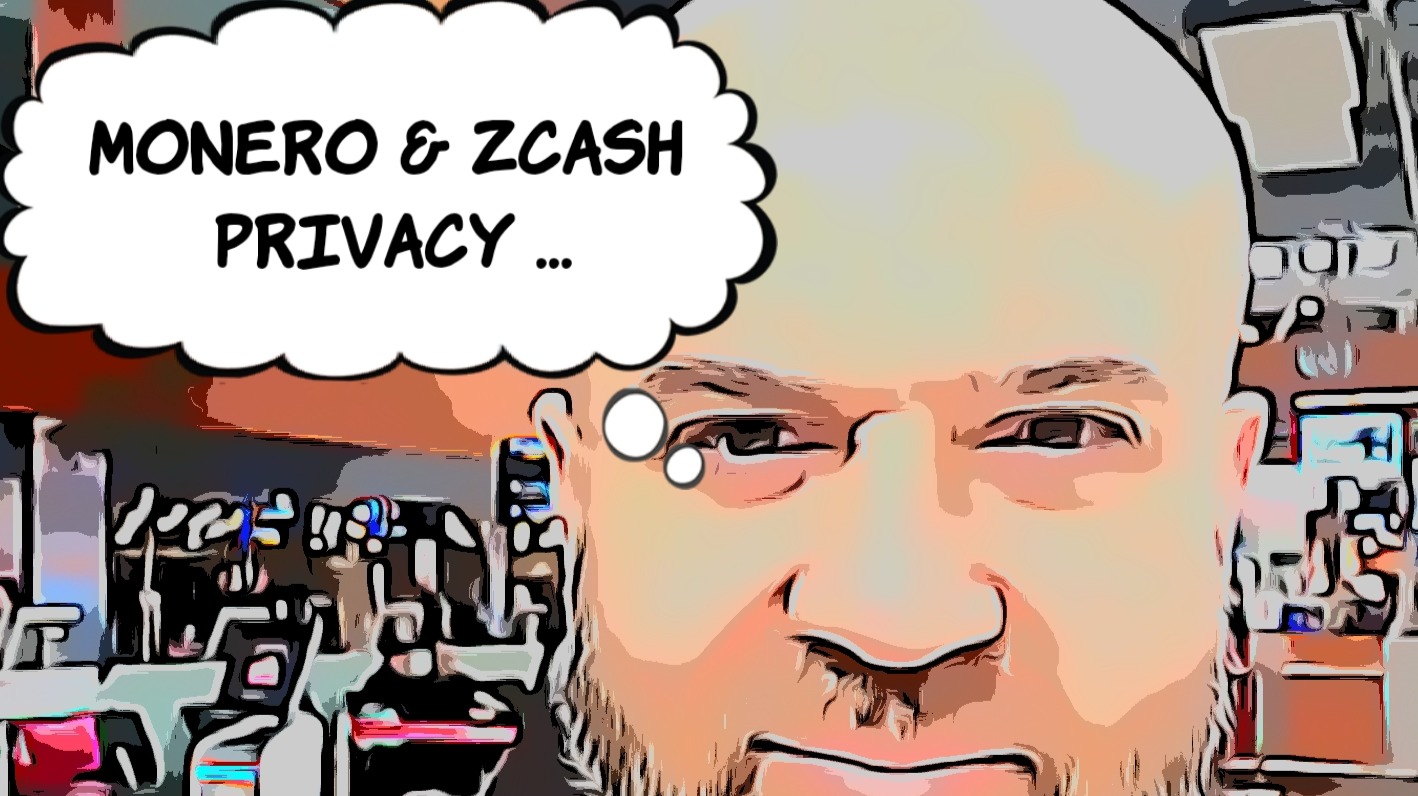 When I heard about privacy coins when I was just getting to know the cryptocurrency markets, I found it pointless. It seemed good enough for me to be able to make secure, fast and transparent transactions thanks to blockchain technology. But the situation gradually began to change.

The pandemic process in the world has accelerated the approaching global economic collapse. Governments print unlimited money, which makes the economy worse. As a natural result of this, financial institutions and individual investors started to search for alternative investment sources. This has increased the trend towards cryptocurrencies. Seeing this, governments sought to prevent, complicate and control cryptocurrencies.

Therefore, "Why would non-traders need privacy ... ?" The question started to make sense.

If you're ready, let's start …

Privacy cryptocurrencies; The starting point of blockchain transactions is cryptocurrencies that allow private and anonymous transfer by hiding the destination address. Among the techniques used are hiding the real wallet balance and address of the counterparties, mixing multiple transactions with each other to escape chain analysis.

Cryptocurrencies such as Bitcoin and Ethereum may be considered anonymous, but they are not completely private. They operate on the openly shared blockchain of every transaction.

Address and transaction records are visible to everyone. 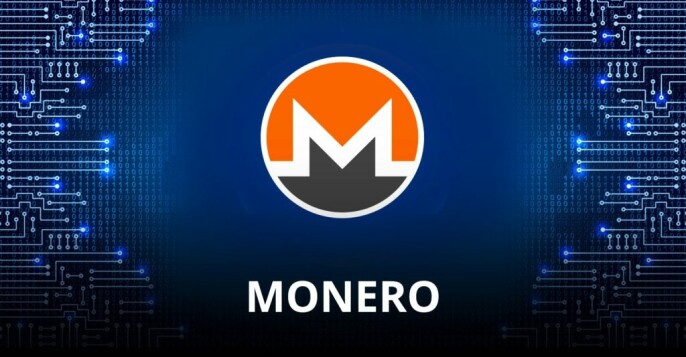 It emerged as a result of the fork in Bytecoin. Monero, where privacy is kept at the forefront, provides this by hiding the wallet address. Thus, you are the only person in control of your transactions with Monero. Although this feature appears to be a positive feature, it can be abused by an individual dealing with illegal activities. So much so that many Deep Web users, who use this secrecy as their trump card, have started to use Monero instead of money for their illegal work. Although it is difficult to mine, the reason why its volume is extremely large is due to its popularity on the Deep Web.
Mining is done in Monero, but mining Monero has become more difficult with each passing day. To mine Monero, you must be connected to a pool. So you cannot mine Monero on your own. At the same time, the amount of Monero that decreases during the mining period and the mining times are gradually increasing.

What are the Advantages of Monero (XMR) … ?

What are the Disadvantages of Monero (XMR) …? 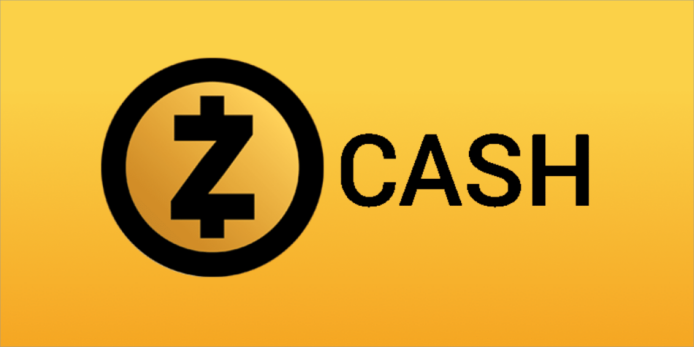 Zcash (ZEC) team sees privacy as one of the most basic human rights, and considers company confidentiality as important to the business world as well as personal privacy. Thanks to Zcash's privacy-focused code, users can control their personal data. The privacy Zcash offers can strengthen social ties and provide freedom in democratic elections.

Zcash (ZEC) was launched on October 28, 2016 and started trading. Scientific development and research was carried out before it was put on the market. In order to keep the data in the best way, it was worked with expert scientists and hackers. Zcash investors include companies like Pantera Capital, Digital Currency group, Fenbushi Capital, as well as David Dacus, Roger Ver, Alan Fairless and many other well-known names. On the other hand, Zcash did not organize a crowdfunding campaign before launching.

Zcash (ZEC) also has a dedicated app. Users can create wallets through the Zcash application. There are two types of addresses belonging to Zcash; Addresses starting with the letter 't' look exactly like Bitcoin and transactions can be seen by anyone. Other addresses start with the letter 'z', are defined as "sheltered" and provide users with a high level of privacy and anonymity.

Using the Proof of Work consensus mechanism, Zcash (ZEC) can be mined with personal computers, just like Bitcoin. Zcash has a maximum supply of 21 million coins.

What are the advantages of Zcash (ZEC) … ?

Transaction users have the opportunity to create and store their own anonymous identity.
Confidentiality is essential in ZEC and it is not possible for anyone other than the user to follow the transaction activity.
ZEC buy-sell orders are executed very quickly, while cross-border wallet transfers are approved in 2.5 minutes.
In addition, ZEC Coin offers low commission costs to its users for cross-border wallet transactions.

The only disadvantage of Zcash (ZEC) compared to its competitors; It is not as attractive as other cryptocurrencies for those who want to earn passive income and get loans.

Confidential transactions will not always support malicious activities such as money laundering and terrorist financing. Some users value their financial privacy and exercise their fundamental rights, but more and more governments are taking a stand against these untraceable cryptocurrencies.

The current financial system is collapsing, I'm starting to see privacy cryptocurrencies as the best alternative to owning our assets. Think about the time we live in and make the right decision...

What is the safest way to protect our assets … ?