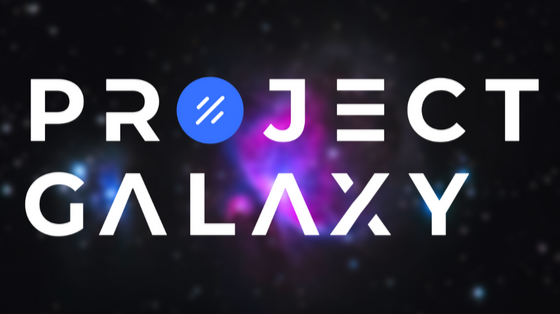 Happy Friday the 13th - it was a nice end to a tough week in crypto for me.  It could have been much worse, I could have been a holder of UST or LUNA and really feel for those who had a large chunk of their portfolio anywhere on the Terra Network.  I had some losses with my two major holdings in crypto being Bitcoin and Ethereum, but suspect I fared much better than most given all the carnage that occurred this week.  The rest of my crypto portfolio is mostly tied up yield farms which while down in value due to the underlying coin pairs, continue printing even when the markets are tumbling.

These yield farm projects are where my first bit of good news came in.  The first yield farming I did started back in February in a project called the Animal Farm.  I was excited to get going and soon had my first farm up and running, it was an exciting time.  I saved up my rewards to load into a new feature of the protocol called the Piggy Bank in which you could send your LP tokens and make up to 3% per day.  Three days after launching there was an issue which caused the entire project to be paused.  Two months passed and yesterday the Piggy Bank portion of the project opened back up which was exciting.  Even better, the value I had in there had doubled so the income I'm making from it is also doubled from what it was before the shutdown.  I'll certainly take that.

Then today on Friday the 13th, to my great surprise, I opened up the Krystal website and saw something I never expected - a token I didn't even know I owned.  This token did not appear in my Metamask wallet, I never added the token so it wouldn't show even if it was in there.  But there on the Krystal website, a site which shows the value of my coins from MetaMask, and I could see it - just over 15 Project Galaxy (GAL) tokens worth around $100 in total.  I've never received an airdrop before and not 100% sure what I did to deserve such a bounty but I'll take it and thank you very much whoever is responsible...

Leary of free tokens and nervous to interact with them at all I started doing a little digging on the Project Galaxy tokens.

Everything looked legit but I decided to dig some more. I just had to know the origin of this newfound treasure and I eventually did on Reddit.  Seems like anyone who staked CAKE on the new updated Pool in PancakeSwap and locked the tokens for 52-weeks within the first 24-hours would receive the airdrop - glad I moved over my tokens quickly.  I have been slowly mining some CAKE to stake on PancakeSwap to earn a decent return, but who knew holding around $30 worth of the platforms main token could get you a reward more than three times that.

Not one to sit still after having full confidence in my new tokens, I immediately looked to see what I could do with these newfound tokens and found a Liquidity Pool on PancakeSwap for GAL/BNB - perfect.  I quickly swapped half my GAL for BNB to create LP tokens and start farming.  Now I am in GAL/BNB farm earning roughly 320% APR with rewards paid out in the CAKE token that I can simply add to the CAKE pool I'm already staking PancakeSwap earning roughly 133% APR.  Winner, winner, chicken dinner!

While my overall portfolio is obviously down, these two bits of good news came at a great time to end out the week for me.  I hope each of you reading had some good things happen at the end of the week, crypto-wise or other wise, to end things on a positive note.