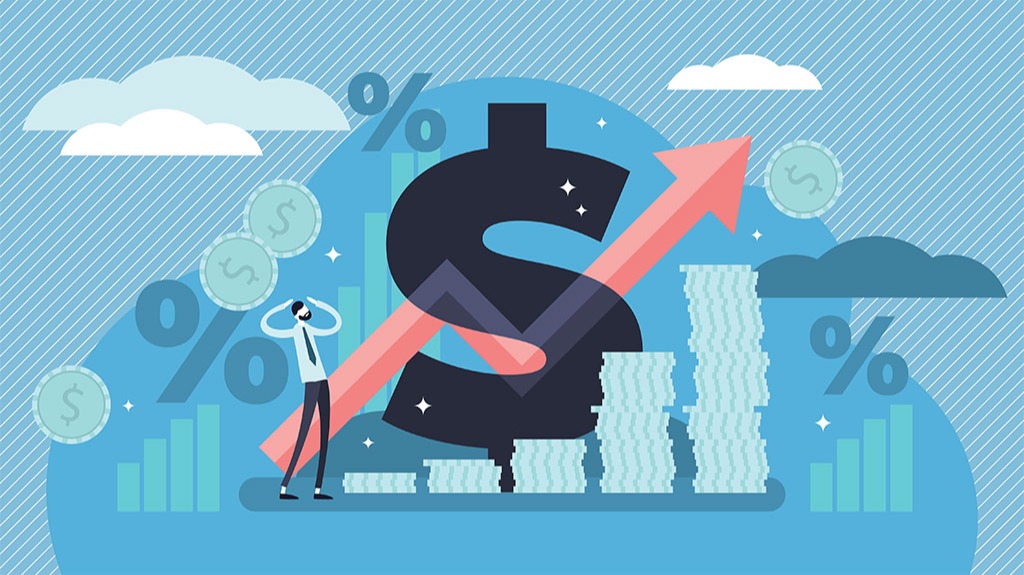 The Federal Reserve (Fed) raised interest rates by 0.50% today, the largest such increase since May 2000.  The largest move in 22 years was made in an effort to dampen inflation that is running at a four-decade high that is hitting American's wallets hard and was approved unanimously by voting members.

This is the most aggressive rate move by the Fed in over two decades as their hawkish stance meant a doubling of their normal 0.25% increases.  After their two days of policy meetings, they will raise the central bank's benchmark federal-funds rate to a range between 0.75% and 1.0%.  Many expect the Fed to target a rate of around 2.5% by the end of the year signaling future rate increases throughout 2022.

“The Committee is highly attentive to inflation risks,” the FOMC said in its updated policy statement.

The Fed has a number of geopolitical issues to factor into their current moves including a surge of Covid in China which will add even more pressure to the supply chain which would lead to more price increases.  In addition, the current Russian invasion of Ukraine will also add more inflation pressure.

The Fed is also putting in place measures to shrink their asset holdings according to their Plans for Reducing the Size of the Federal Reserve's Balance Sheet.  These largely include the mortgage-backed securities they purchased to help the economy during the Covid crisis in the US.  It is believe around $9T in holdings may be shed under this change in strategy that will go into effect on June 1.

Investors, including those holding crypto, watch these moves closely and based on stock and crypto movement weren't all that surprised by the Fed's announcement with many investments showing minimal movement after the release of the meeting notes.  Recent downward trends in the markets took into account this move by the Fed and are likely factoring future hikes as well.

Bitcoin and Ethereum both had minor declines shortly after the Fed announcements but then rallied with both coins up over 5% over the past 24 hours.