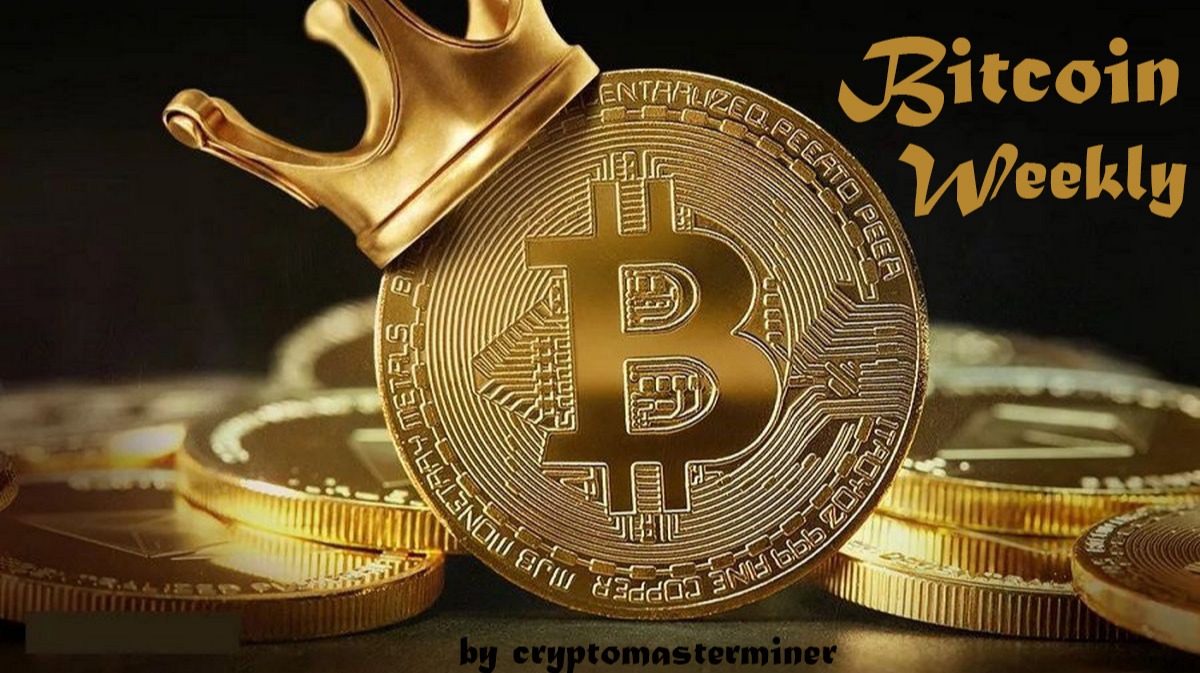 I've been wanting to write a brief informative weekly article for awhile with the goal of kicking it off on the first Monday of the second quarter, so here it is - Bitcoin Weekly.  The goal of the article is to look at the past week for the largest cryptocurrency and be able to track things on a week-to-week basis, I hope you enjoy it.  The format will change over time but for now we have sections including Bitcoin Price Statistics, Ten Must Read Bitcoin Articles, Bitcoin Fun Fact of the Week, Bitcoin Tweet of the Week and more - feel free to share anything else you think should be added.

Bitcoin is now settling into a range in the mid 40K range with a resistance level around $48K and a support level around $43K.  It had a meandering weekend in terms of price action after a solid few weeks to end March and will need to break above the 200-day moving average of $48,286 if it hopes to push toward the $50K mark.  Overall momentum seems to remain on the positive side heading into the week as the king of cryptos starts the second quarter very close to the same price it started the year three months ago.

Bitcoin's upward momentum can be attributed to news of the Terra Blockchain buying Bitcoin to back its stablecoin, TerraUSD (UST).  The Federal Reserve's modest interest hike in March and the administrations remarks regarding cryptocurrency regulation were both seen as positive signs for Bitcoin and the market in general.  There is also an on-going outflow of Bitcoin from exchanges with on-chain analytics firm Glassnode showing them down almost 100,000 BTC last month alone put a limit on available supply.

This week marks the start of the Bitcoin Conference which will take place April 6-9 in Miami.

On April 1, the 19th million Bitcoin was mined out of a total supply of 21 million that will eventually be in circulation.  Only two million Bitcoin are left to be mined.  The milestone was reached just over 12 years after the first block, consisting of 50 Bitcoins, was mined on January 9th, 2009. 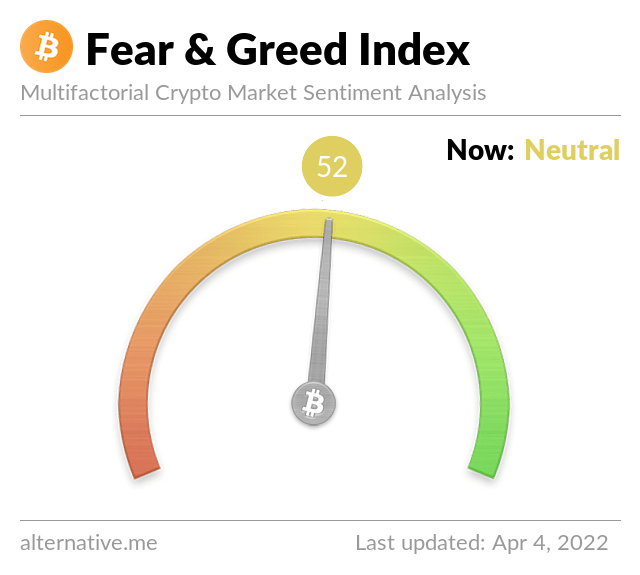