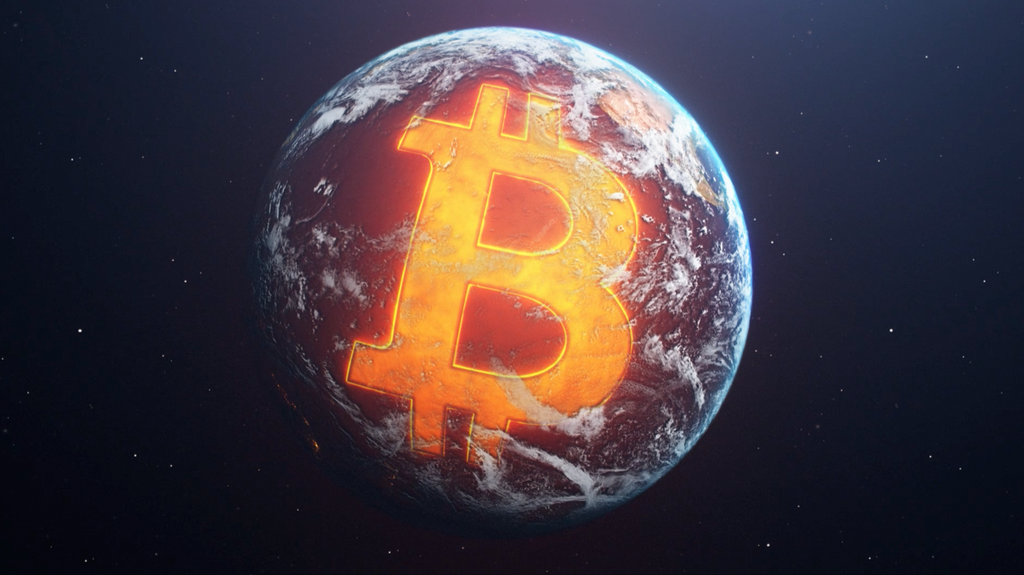 What's Next For Bitcoin?

It's a confusing and even scary time in the world right now.  There is a war taking place where innocent civilians are getting caught in the middle of something that they didn't plan for.  Inflation in the United States and all-across the world is getting out of hand.  There is still covid after affects that people and countries are having to deal with.  And then there are the sanctions that the US has been handing out to Russia.  Even seizing nearly $600 billion dollars of their cash reserves. Tensions are growing and all of this is give some real thoughts on if the dollar's reign as the world reserve currency is coming to an end.

Just a few years ago, none of us could have predicted the situation that we are now finding ourselves in.  But what does this have to do about bitcoin? Everything!

One of the biggest developments within the last year is how there is a bitcoin angle in nearly all of the world's events and news.  And it is getting a lot of attention.

Governments printed money at unprecedented levels; inflating its value away.  It was widely noted that bitcoin was an answer to that inflation.  After all, there are only going to be 21 million bitcoin, and no one has the power to print their own extra coins above that limit.  Just look at what the American government does when they reach their budget spending cap for the year.  They just raise the limit.  This cannot be done with bitcoin, and will require much more financial responsibility.

The Canadian government froze bank accounts of people who participated or donated to the protests in their country. Bitcoin was a way to avoid these issues, and it was used for exactly that purpose.  The world got a first-hand lesson that all those things that we saw happen around the world, can in-fact also happen in the west, and that self-custody and permission less transactions is what is necessary to be able to say that you truly own your assets.

The war between Russia and Ukraine broke out.  Bitcoin was widely used to donate funds to help support Ukraine's cause.  The U.S. sanctioned and seized Russia's reserve cash.  This would have been possible if they had bitcoin and were taking self-custody.  Bank withdraw limits were imposed in both countries, and many Ukraine people were forced to evacuate from their homes with little to no notice.  Being forced to leave without most of their assets, belongings and money.  Again, taking self-custody of bitcoin would be a solution that could help many of these people.

However you may feel about each specific topic or situation, it's impossible to say that bitcoin isn't already on the world stage.  While before, bitcoin had several nation's curiosity.  They now have their full-attention.  This is when things will become really interesting. 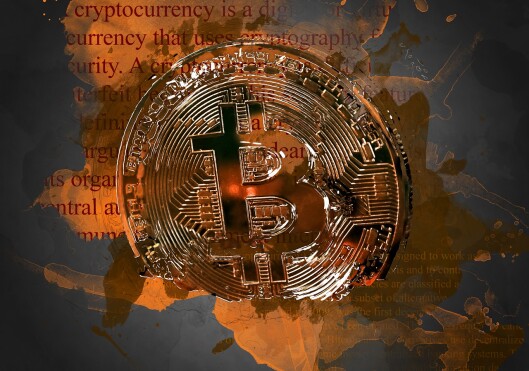 While there will be some countries that see great benefits that using bitcoin could present to them.  There will be other countries, most likely some of the most powerful, who decided Eto fight bitcoin.  After all, losing power over the currency, means that many of these governments will lose a lot of their power and control over their people.  As the famous Gandhi quote goes; "First they ignore you, then they laugh at you, then they fight you, and then you win."  It's clear which stage we are entering.  The world has rapidly changed; but what is next for bitcoin?

As you probably expected, what's next for bitcoin is nation state adoption.  While I was already convinced that we would see more countries either make bitcoin their legal tender, or devote a portion of their reserves to bitcoin.  What has taken place the last few months has amplified my conviction in this happening even more.  A lot of confidence has been lost in the dollar.  El Salvador was the first domino to drop and adopt bitcoin as their legal tender.  The only question is who will be next?  My guess is that it will probably be another country in Latin America and that we will quickly see multiple countries that do it.  A key date to look forward to is the large bitcoin conference that is happening next month in April in Miami.  It's the same conference where El Salvador made their announcement last year.  Maybe lightning will strike twice and another announcement will happen this year. 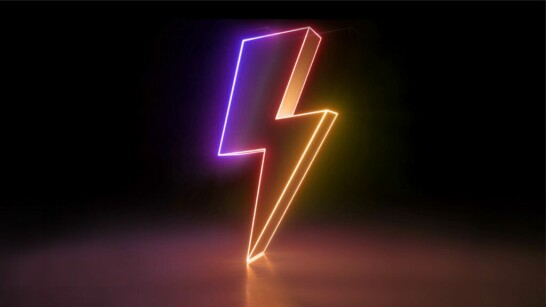 And then there is further development of the Lightning network. This is the 2nd layer built on bitcoin that will make it usable for most people for everyday transactions.  Making bitcoins transactions nearly instant and free.  Think of layer 1 bitcoin being your bank savings account, and layer 2 lightning will be your checking account.  While at one time the development of lighting was moving very slowly, causing some people to think that it was a dead project.  But last year, it suddenly came back to life and development was jumpstarted.  This will continue to happen at an electric pace.  Which will help to onboard nations even more so.

We will begin to see more chains built on top of bitcoin and more so on lightning.  More layer 2 and layer 3's built upon bitcoin.  While a controversial topic, smart contracts will come to bitcoin via this method.  All backed by the most decentralized chain and with the great security.  So if you have instant transactions on bitcoin via lighting that are nearly free, and then you have smart contracts brought to bitcoin via 2nd and 3rd layers.  That evaporates a lot of the use cases of nearly every coin out there.

Always remember these two important things.  Bitcoin has different aims, and it is playing a different game than all other coins out there.  Bitcoin is aiming to take on the world and become the world's reserve asset.  To fix the money for people.  While those meme tokens of NFT's are not.  The other key point to remember is that there will only ever be 21 million bitcoin.  Millions of them have already been lost forever, and there can never be any printed to exceed this amount.  It is a truly scare asset, and people are trying to accumulate as much as they possibly can.   I. just hope that you are being prudent and doing the same!

So yes, bitcoin will remain to be very volatile.  Prices will go up, and they will go down as well.  But adoption is increasing at a rapid pace, and it isn't going to stop.  Bitcoin's future is becoming clearer by the day.  It will clearly take on gold as the go-to store of value, and then take on the dollar as the world reserve currency.  The only question is how long this timeline will take for this to take place.

How about you? What do you think is next for bitcoin?