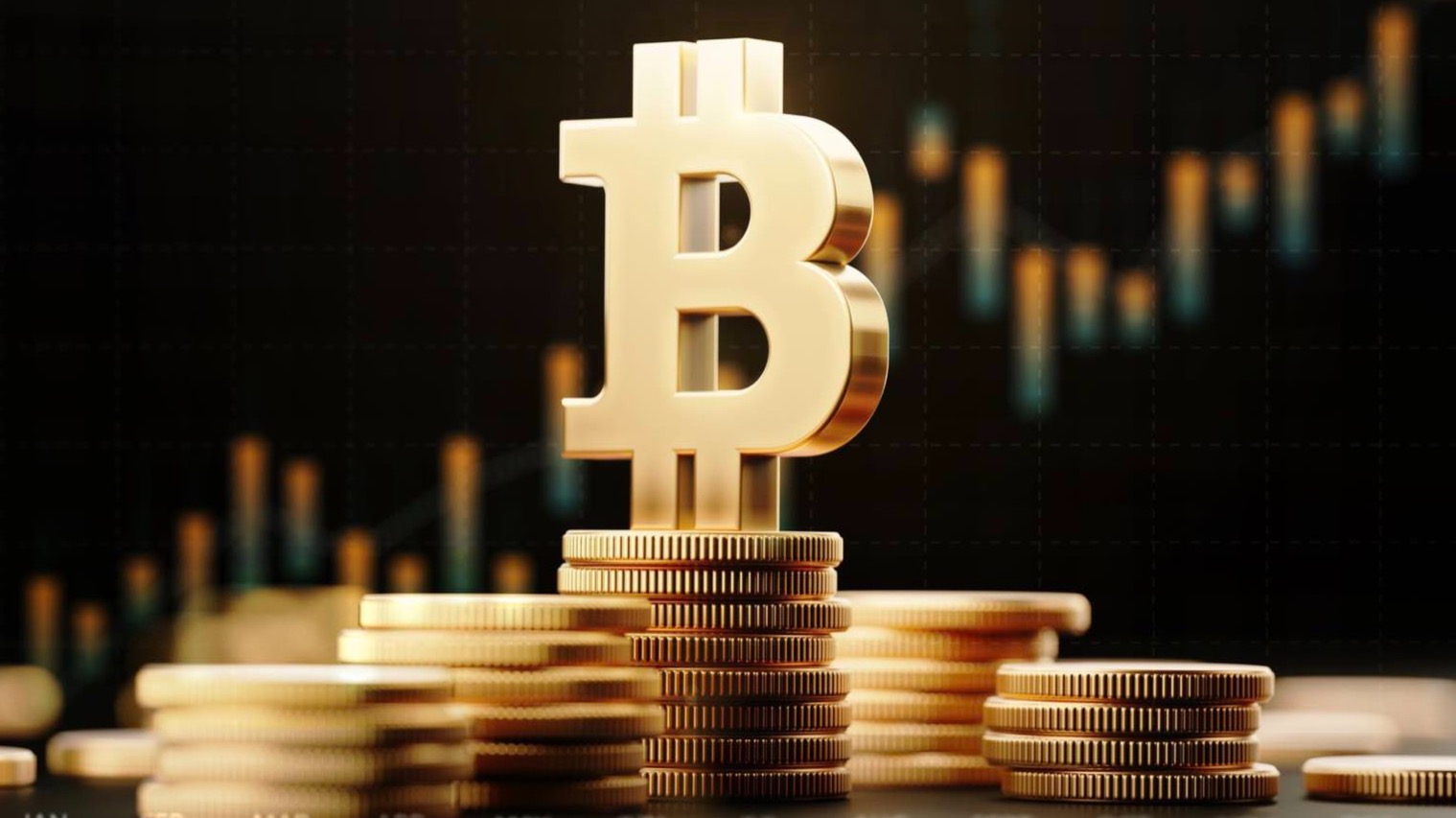 The Key to Crypto Portfolio Growth

Many people just entering the cryptocurrency markets may feel that they are too late, and it will be impossible for them to ever accumulate a significant-sized portfolio.  We have all been in this position.  The truth is that we all felt we were too late when we entered the markets. People who entered the market in 2017, were envious of people who were able to buy bitcoin for just a few hundred dollars not so long ago.  And people now entering the market are envious of people who were able to buy bitcoin under $10,000 last year.  As the price continues to go up, each price point will be looked back on fondly, and we will all wish that we had bought more.

The point is that for many of the people that feel they are "late" to the market, they try to find alternative ways to grow their portfolio, or catch up to their peers.  I will admit, that in the past I was a victim of this too.  And if you make this mistake it could prevent you from ever making any significant money in the cryptocurrency market, or investing in general.  This mistake was buying into far too many coin; spreading my portfolio out too thin.

I was a big fan of heavily researching projects that I thought had great potential and would soon see a price rise.  Most times I was in fact correct, and the price would go up.  But, my portfolio just didn't seem to grow as fast as I was wanting it to.  At one point I had more than 20 coins.  I thought that by having such a "diversified" portfolio that it would decrease risk for me, and also increase my chances of finding hidden gems.  I did find some of those coveted hidden gems, but I also had coins that never went much of anywhere.

When the coins price did go up; I realized that I didn't own enough of the coins for the increase to have much of any affect on my portfolio value.  But that wasn't even the largest problem. 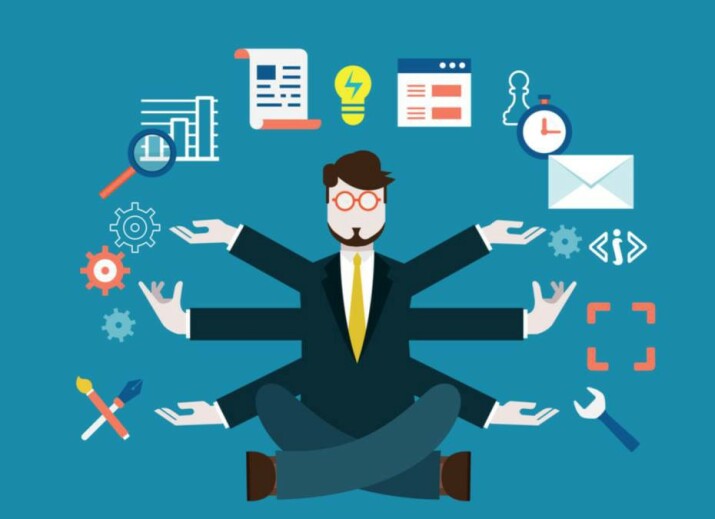 The largest problem was that because I had so many coins, it was hard to accumulate any significant amount of them.  One week I would buy some bitcoin.  The next I would buy a little ethereum, some chainlink, a few hidden gems, and you can start to see what I mean.  When you are a person with a low budget, it isn't the best idea to try to buy everything.  It is better to concentrate on only one or two coins; if you have a constrained budget.

I took a long, hard look at my portfolio and came to the conclusion that I was not happy with the amount of bitcoin that I had.  I knew the price potential bitcoin had, and I also knew I didn't have much time before the price would significantly multiply.  It was at that moment that I decided to focus solely on buying bitcoin, and it was the best decision that I ever made.  Because I focused only on this asset, and accumulated almost to the point of addiction. I was able to completely transform my portfolio into something I'm proud of.

Once I reached a personal goal-level with bitcoin that was when I began to focus heavily on ethereum.  By having this same approach, it significantly jumpstarted how much ETH I was able to acquire.  And once that goal was achieved, I then moved on Polkadot.

Personally I would much rather only accumulate coins that I truly believe in, am a fan of what they're doing, and think will be here for the long haul.  I call these coins, the crypto blue-chips.  While it is true that I am missing out on some profits by not going after the DeFi or altcoin gems, I think I will be okay for the long-term.  Cryptocurrency is already risky enough, and I work too hard for my money to go after something even riskier.

The key thing you need to do is to understand what your own cryptocurrency accumulation plan is.  What is your end goal?  If it is to get as much bitcoin as you can.  I would recommend to focus on that.  If you want as much ETH as possible, go after that.  If you look at the richest investors in the world. More often than not they don't have a portfolio that is spread out extremely thin.  They have extremely high conviction in what they are investing into, and hit a home-run with it.  The goal is to acquire as much as you can, but not as many different coins as you can.

Even til this day I am still focusing mostly on BTC; as it is what I like the most and also believe in as well. But I'm acquiring Ethereum heavily as well, mixed in with a little Polkadot.  For me, having a higher-concentrated portfolio has worked out much better, and also lets me focus more on the coins that I am more passionate about as well.  I think that for most people on a budget, using a higher-concentrated strategy would be the best option.  Of course for the people with large budgets, you can disregard this idea.

How about you?  How do you maximize your portfolio strategy for maximum growth? Which coins are you focusing on now?