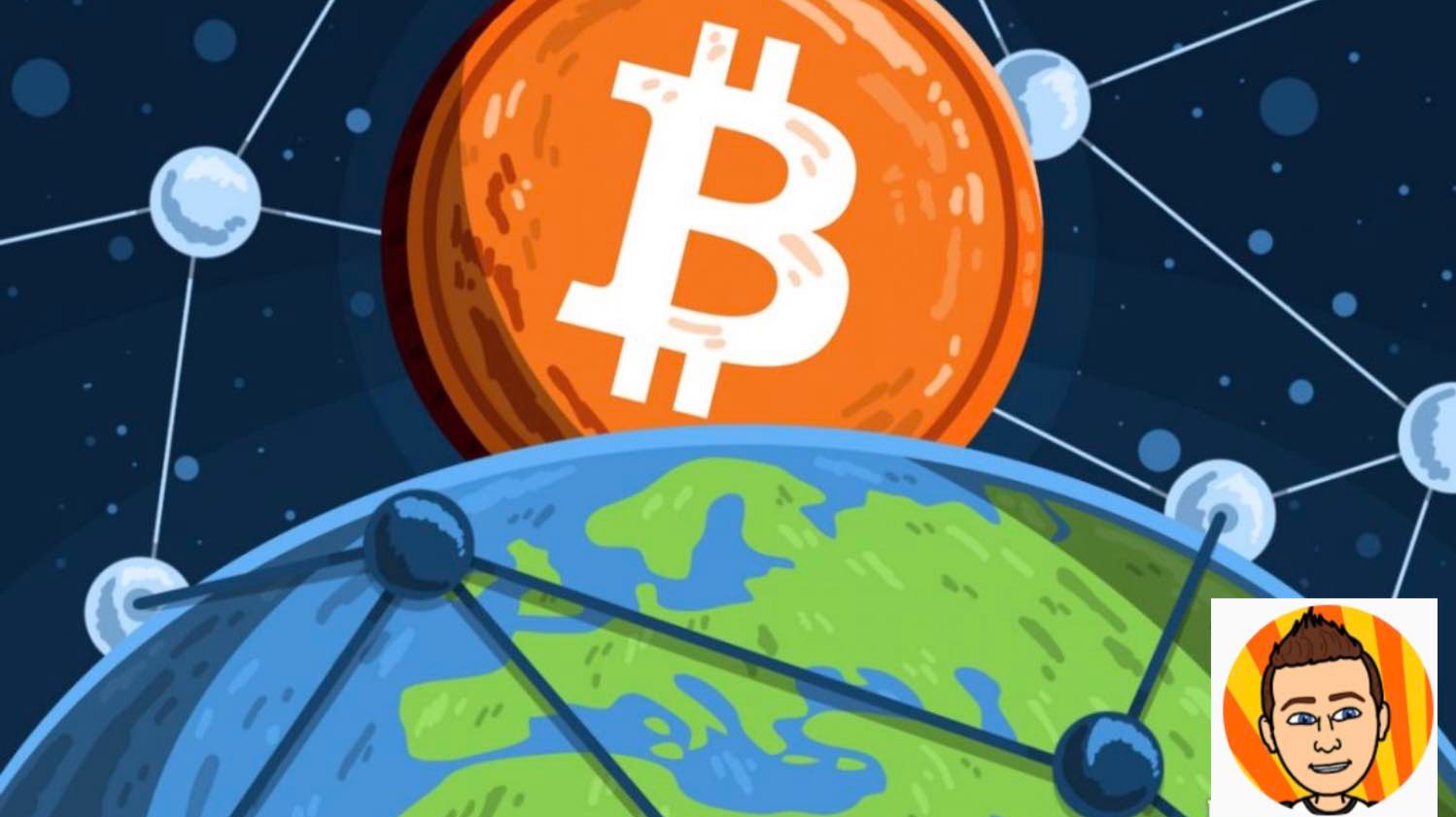 If you already know the secret; you're incredibly lucky.  It will take years for most users in the cryptocurrency market to catch on to this fact.  But by then, it will be too late for them.

In the cryptocurrency industry there is an idea that you need to have a very balanced portfolio in order to be successful.  Typically this involves having bitcoin as a store of value that tends to be less volatile than other options.  Then ethereum; for your smart contracts and future developing needs.  And finally low cap coins; for the chance to potentially hit a jackpot and either convert that to bitcoin, ethereum or cash.  This is often thought of as the best way to have a balanced portfolio that can be safe, but also provide large gains.

Often the end game goal is to have a great mixture of both BTC and ETH.  As most fans of ETH feel it can do things that just aren't possible on the bitcoin blockchain.  Such as having smart contracts, performing DeFi, having stable coins, utilizing NFT's, and the list goes on.  But what if I told you that having a balanced portfolio can be over-rated.  That if the world does continue to gravitate towards bitcoin; that you won't need ethereum, or any other smart chain to use smart contracts, participate in DeFi; have cheap and fast transactions, or even craft NFT's.

You WILL be able to do all of this with bitcoin. 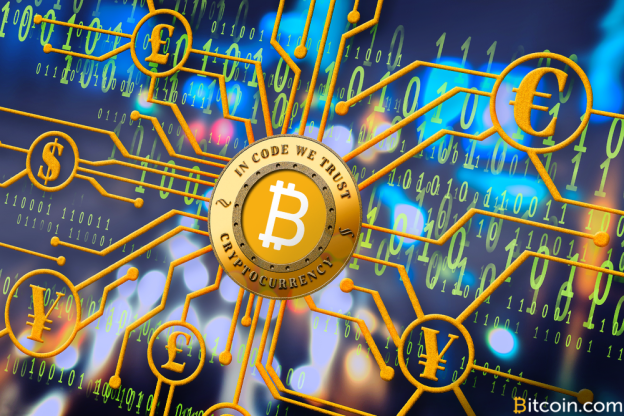 Yes, you did read that correctly.  Eventually all of those things will be possible with bitcoin.  It will be made possible through future protocol upgrades on the main bitcoin blockchain, and also by developments on bitcoin's second and third layers.

A key point that you always need to remember is that development almost always follows the money.  A lot of the development is currently happening on ETH, BSC, and event DOT blockchains.  Developers feel that there is money to be made here now.  People often forget that when bitcoin is trending up significantly in price; that is when the future development of the chain begin to speed up as well.  Back in 2017, when Lightning was created, which is a second layer for bitcoin.  The price of bitcoin was at all-time highs and lightning was the answer that would change bitcoin from being just a store of value that was plagued by slow transactions and high fees; to something that was nearly instant and cheap to use.  Meaning that it would allow bitcoin to be both a store of value, but also to be used for everyday transactions.  At the time there was a lot of excitement of the potential that lightning did have.

Then 2018 came and we saw the end of the bull market, and the start of an extremely cold bitcoin winter.  It was at this point that many people had even declared the death of bitcoin, and that the cryptocurrency bubble had been popped forever.  Naturally at that point nearly all talk of anything with lightning also came to an end.

Now fast forward to today, and the story is beginning to change.  All of a sudden there is a lot more talk around lightning.  With it now even being integrated into some of the world's largest cryptocurrency exchanges.  If an exchange like Coinbase or Binance would integrate it; it could have the potential to change everything.

But why is this happening now? Again, look at the price of bitcoin.  We are at all-time high price levels, and companies/developers always, always follow the money.  There is even talk of bitcoin overtaking gold, and someday being the world's reserve currency.

As far as DeFi being performed on ethereum.  There will always be people who prefer to use ethereum or perhaps some other blockchain.  Think of it as being a Mac computer user, or an Windows user.  Each side has their own loyal fans that would never change no matter how great the other side may actually be. But, all of the DeFi happening on ethereum will be possible on bitcoin in the future using layer 2 chains.  If bitcoin would surpass the market cap of gold, and would become the world's reserve currency; then even more development will rush to the bitcoin blockchain.  All the development, tokens, smart contracts, DeFi will all have been an experiment where the finished or perfected product will make it's way to bitcoin 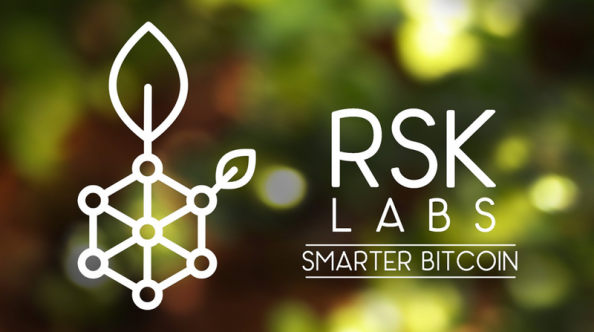 Then you have another bitcoin-sidechain called RSK, which is a host to a quickly growing amount of Bitcoin DeFi services that allows the core financial functions. Money-on-Chain creates a bitcoin-backed stablecoin, giving Bitcoiners access to U.S. dollar-denominated funds, without having to touch fiat. Sovryn will soon provide permissionless and uncensorable spot trading, leveraged trading, borrowing and lending.

These are just two examples, but you can be sure that as the price of bitcoin goes up, so too will the development of it as well.  Especially if any country would ever come out and admit that they are actively accumulating bitcoin, or make it an accepted currency in their country.  Please keep in mind that I do like what ETH is doing, but ten years later the cryptocurrency market will look completely different than how it is today.  If bitcoin goes to the places that many experts are predicting, it could swallow up a large portion of the whole cryptocurrency market.  And when it is able to perform all of those features, while being the strongest money available, what other incentive would there be to own other cryptocurrencies?  If that scenario does come true, the only answer I can imagine would be to go after the quick gains from lower caps, and then convert them over to bitcoin.

What do you think? If bitcoin adopts these features, is there any point to owning any other coin?