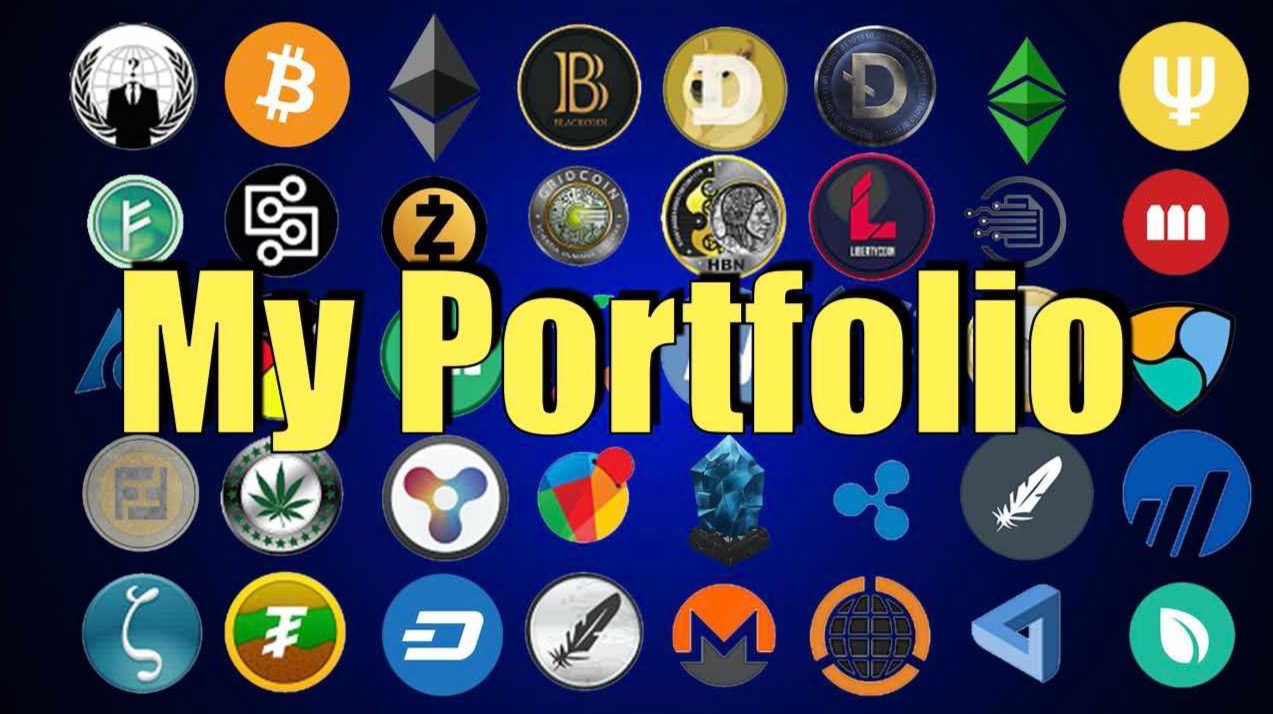 One of the things in the cryptocurrency market that I always find very interesting is how different people's portfolios can be.  Everyone has their own likes, beliefs and investing strategy that leads them towards choosing certain coins to invest in.  I think it's fascinating to look at how people construct their portfolios and there is a lot that can be learned from it; if you keep an open mind.  With that in mind, I thought it would be a fun to give an update on my portfolio for the month of May.  I will discuss why I chose to invest in those coins, and what percentage it is of my portfolio.

The first thing you need to understand when it comes to my cryptocurrency strategy is that I am not a trader.  I am not going after the short term gains from the newest and latest trends.  Which means that I don't go after NFT's, I largely stay off of Uniswap, and I definitely don't go after Meme coin like Dogecoin or Shiba Inu.  Investing into cryptocurrency is already risky enough and I tend to have unlucky timing; which is why I would rather just avoid those riskier options.  Instead, I prefer to invest into the blue-chip cryptocurrencies.  The best of the best.  Coins that I truly believe in, that I feel are the game changers of this industry.  I consider these the set it and forget it investments.  I feel fully confident that these will still be around, and most likely much more valuable 10 years later.  I consider this true investing, while the riskier strategy up above is more so gambling.

Also, please note that because of the size of my portfolio, even a very small percentage is quite a large sum of money.  You will probably see coins that you're investing in as well, and there may be coins that you're not a fan of it. But that is what is so exciting about this market.  I also want to mention that over the last several months I have been working hard to get rid of coins that I no longer believe in.  I have trimmed down my portfolio to only 5 coins.

So without further delay, let's talk about my cryptocurrency portfolio. 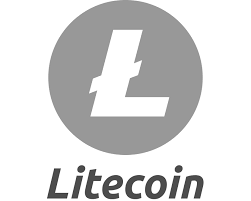 I will admit that I am not a huge fan of Litecoin, but there are reasons that I still include it into my portfolio.  It is one of the oldest coins out there, and because of that, it has become one of the more respected chains out there.  It is highly probably that Litecoin will still be around ten years from now.  I began investing into Litecoin as the fees for transactions were increasing heavily for Ethereum.  Those high fees made it much more expensive to do anything with altcoins.  Yes, I use Litecoin mostly for sending and transferring funds, which I then convert.  One of the great things about LTC, is that is has a large amount of trading pairs.  While transactions fees for ETH has become quite expensive, I can still send LTC for a penny or less.  While using it for sending funds was my main use-case for investing into LTC, I also recognized that it was extremely undervalued compared to BTC and ETH.  The price has just recently finally reached a new all-time high.  While I don't view this as a long-term investment for me, it still has become a large enough portion of my portfolio to reach my top 5. 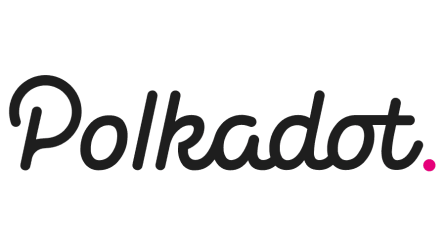 I am a big fan of Polkadot and could see it someday overtaking Ethereum.  The great thing is that it doesn't have to beat ethereum, in order to be valuable; it can work in-tandem with it.  Polkadot will bring the ability to work inter-operably with other chains. The potential is limitless. The team behind DOT is superb; being led by Gavin Wood.  Wood was one of the co-creators of Ethereum. He proposed and helped develop Solidity, a programming language for writing smart contracts and released the Yellow Paper defining the Ethereum Virtual Machine.  Meaning he is one of the sole people responsible for what Ethereum is today.  Then taking into account the great ability to earn a passive income by staking.  This all makes Polkadot a great investment, that will stay in the top ten in terms of market cap for many years to come. 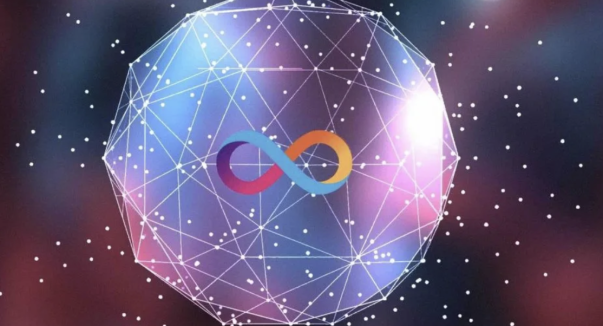 This is one my more risker ventures.  I have been investing into the newly launched Internet Computer Protocol, ICP. This is an extremely long-term play on my end.  There is a high chance that the potential of this chain may never come to fruition.  But if it does deliver on its potential it will have been a great investment.  If you're not aware of what ICP is; it is aiming to be the new internet.  Making it completely decentralized.  It is aiming to help fix many of the problems with current day internet; such as poor system security, monopolization of internet services and misuse of personal user data. I think this is a coin that will quickly rise in value and will become a much higher percentage of my portfolio. 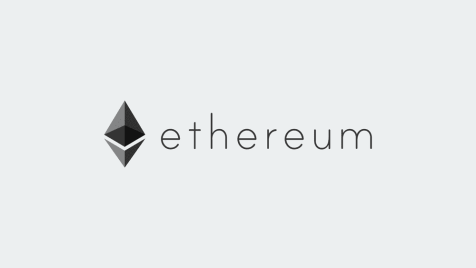 What new is there to say about Ethereum that hasn't already been said before.  Everything is getting built on ethereum and you are going to need some.  Smart contracts, NFT's, DeFi, IOC's, decentralized dex's, new tokens.  The amount of things that you can do with Ethereum is endless.  Then taking into account that the chain will become deflationary after EIP 1559 is released, and also that you can stake for a passive income on ETH 2.0.  The world will soon catch up to the fact that they don't have enough ETH.  While you may think that has already happened with the recent price surge that ethereum has enjoyed, but I think we have much further to go.  This is definitely a coin that I will be holding for the long-term. 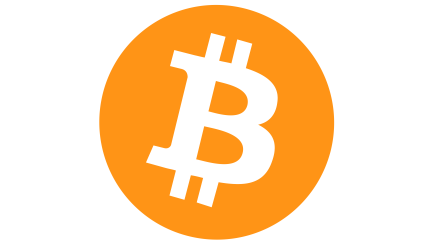 If you have been following my articles for any amount of time, you will already know that bitcoin is my favorite coin; the coin that I believe in the most. While a large majority of the coins above have "great potential," and could become amazing things.  To a certain extent bitcoin is already a finished project, and therefore is much safer.  It is the coin that started this whole cryptocurrency craze, and will most likely always be the number 1 coin in terms of market cap.  I choose to keep my savings in bitcoin, instead of fiat and it has transformed my life.  While the coin has been moving sideways in price for a few months, I believe that will soon come to an end and bitcoin will shine once again.

With the exception of Litecoin; which I use mainly for sending, these are the coins that I am the most excited for, think have the best potential and will be around for the long-term.  As I said before, these are all large-cap coins and that might mean that I won't see the percentage of gains that a person investing in low-cap coins may see.  But remaining stress free and being able to sleep at night is very valuable to me.

How about you? What are the top 5 coins in your portfolio, and why do you like them!?