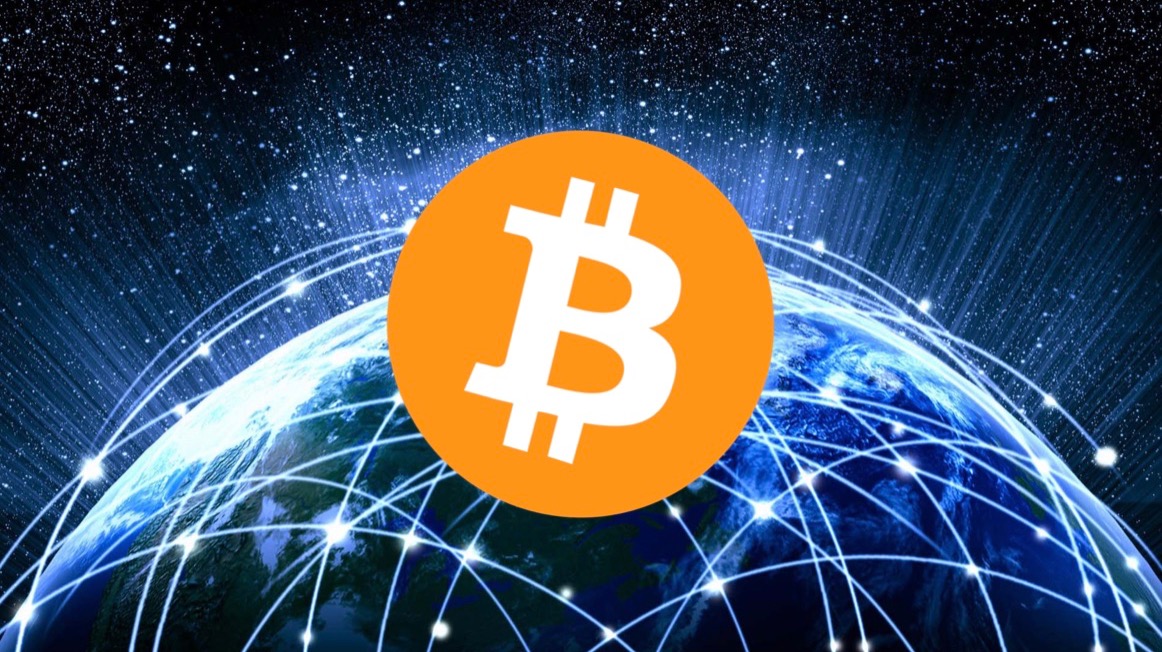 The last several weeks have been an incredibly bullish time for bitcoin.  We have gone from a summer low of nearly $28k, all the way back up to over $58k.  The thought that perhaps this bull run had finished has been erased from memory and the bull market is officially back on.  There were several key factors that helped bitcoin come back to this level.  The adoption of bitcoin as legal tender in El Salvador, Twitter bitcoin payments, and the US government stating that they wouldn't be banning bitcoin.  There have also been whispers of a possible bitcoin ETF in the USA that may have caused the price to go up in anticipation of the news.  But other than that, we have been moving upwards quietly.   That is a very exciting thing.  Because once the FOMO does set in and retail buyers join it, it will be the catapult to send us to those lofty price predictions.

But what is next?  What are the things on bitcoin's horizon that will propel bitcoin to a price of over $100k, over $150k, over $200k and eventually to over $1 million.

Yes there have been countless rumors of an American Bitcoin ETF being approved, and that has caused the price to appreciate.  There are heavy rumors that an ETF will be approved as soon as next week and this will be the catalyst to start a frenzy.  It is worth mentioning that it the first ETF approved is rumored to be a futures ETF, and while that is not the ETF we were hoping for, it will still cause this price frenzy regardless.  The USA has the highest GDP in the world and it where a huge percentage of the world's financial markets are.  This will allow many businesses, hedge funds and pensions to invest into bitcoin seamlessly.  There is a huge wave of money that is about to come to bitcoin with this. I'm about as bullish as a person can be, but when this is approved I believe this will send us to new all-time highs instantly.  It will also give us huge momentum that could push the price towards $100k very quickly.  I hope you're ready and have bought your bitcoin. 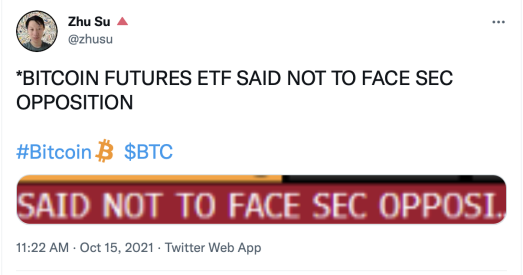 An often over-looked upcoming event for bitcoin is that the bitcoin protocol will soon be updated with Taproot/Schnorr.  While this isn't an upgrade that will dramatically change bitcoin the day it is released.  It is an upgrade that will slowly have a huge impact.  It helps bitcoin transactions become much more private and also will help smart contract to be built easier down the line.  Like it or not, but bitcoiners are stubborn and they are going to build many of the things that are on other chains, on bitcoin as well.  This will bring a ton of extra value to the chain.  But how will this effect the price?  I don't think this will have a huge impact on the price, but rather, a nice small one.  And to be honest, that is all we need.  Bitcoin has reached a market cap so high, that even a few percentage points of green means that they price is increasing by thousands of dollars.  Add a few of those days together, and bitcoin's price will have increased a lot.  A lot of people aren't paying attention to this very important bitcoin protocol update. 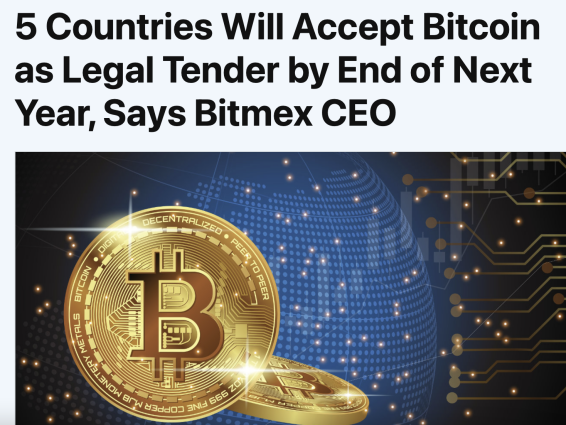 As bitcoin's price continues to go up, more people will want to be involved with it.   The same is true for companies; especially when dealing with these current global times.  Bitcoin is looking more and more attractive as an inflation hedge and I believe we will soon see some major companies putting bitcoin on their balance sheet.  Companies that have been rumored to be bitcoin range from Apple, Amazon, Walmart, Microsoft and the list goes on.  I think some of these companies will eventually buy, and several other companies that aren't named here will buy as well.  Just think back to how the price of bitcoin was affected when Tesla and Square bought bitcoin.  The same thing will happen when these other major companies buy bitcoin.  Another thing to take into account that there will be many companies that will allow bitcoin payments to be used on their service.  Such as buying things on amazon with bitcoin, or Tesla re-integrating bitcoin payments.   These announcements will have a bullish impact on the price of BTC as well.

One of the biggest stories of 2021 was that El Salvador made bitcoin legal tender in their country.  I think most people would agree that this experiment has turned out much better than we expected.  Bitcoin's layer 2, lightning, has been able to handle the transactions very well.  The amount of attention and usage it has seen has only increased the amount of development and adoption much faster.  Other countries have been watching and will also soon take the same steps that El Salvador did.  The CEO of BitMex has predicted that 5 countries will adopt bitcoin as their legal tender in 2022.  If that happens, the world will never be the same, and your bitcoin will have gone to the moon in terms of price.  Who knows if 5 countries will adopt it next year.  But it only takes 1 or 2 to cause a huge bullish even.  Especially if the country is larger in size and GDP such as Brasil, the Ukraine or somewhere similar.  We have had retailers buying bitcoin, we have had hedge funds buying bitcoin, we have even had companies buying bitcoin.  But when countries at a large scale begin buying bitcoin.  That is the moment when we stop denominating prices in dollars and begin thinking about denominating in BTC.  Those who have bitcoin will have become rich.

In the not so far distance, the next bitcoin halving will take place.  Again, cutting the bitcoin mining reward in half.  We all know that this will be very bullish and will have a great effect on the stock to flow price.  The next halving will come sooner than you think.  I hope you have done your preparation by accumulating bitcoin.

While these are only a few of the bullish things that may happen during bitcoin's near-term horizon; there are a lot of other things that could happen and pop up out of nowhere. That is the exciting thing about this market.  New things are happening every day and it can be difficult to keep up with the news.  That is what I love about this market.

How about you? What event do you think will send bitcoin's price higher?  What are your BTC price predictions?