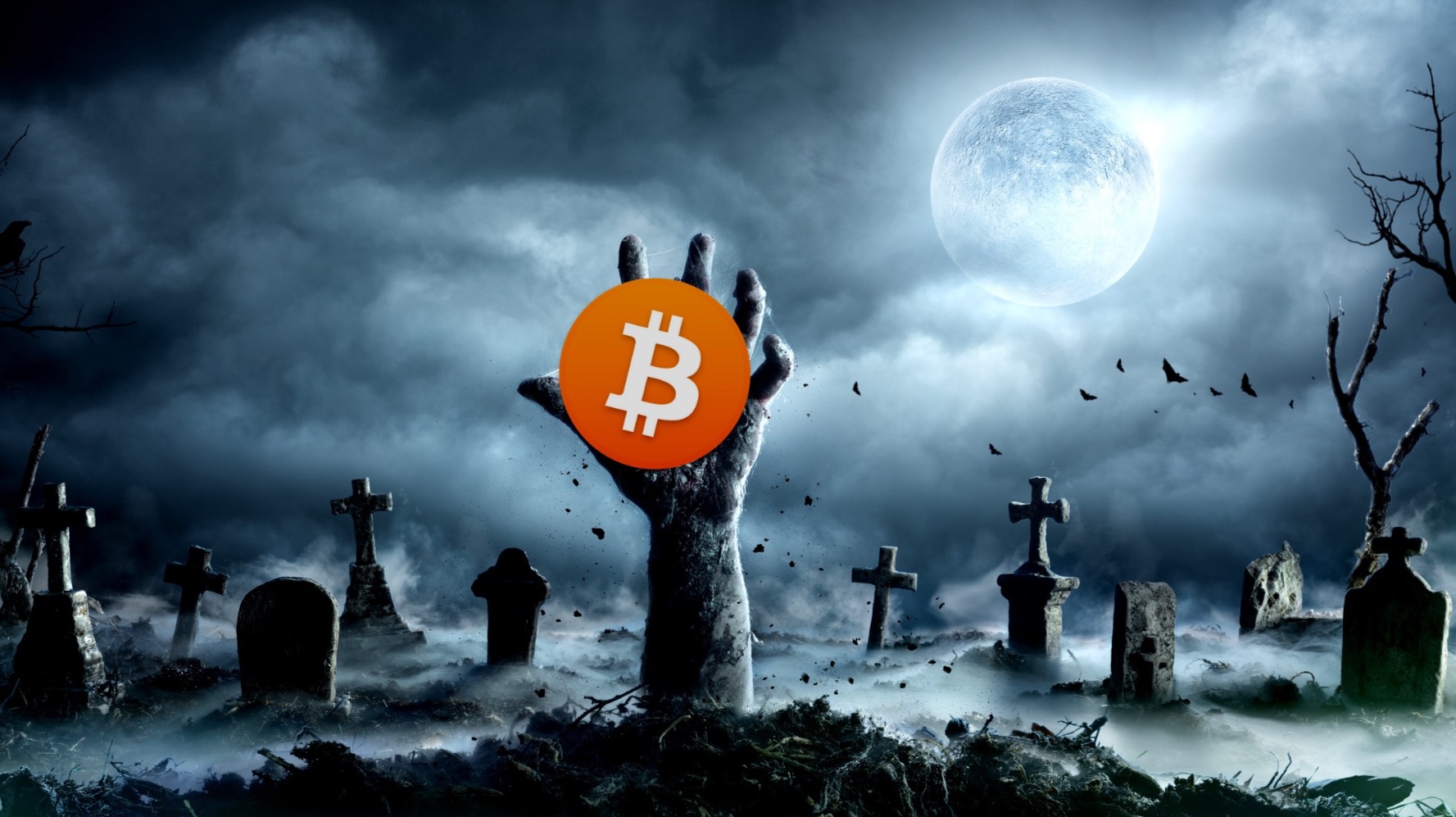 There are several reasons why we are all in the cryptocurrency market, but there is a good chance that most of us are in it to change our lives financially.  The great news is that this is a real possibility in this market.  Many experts believe that cryptocurrency may cause the greatest wealth transfer in recent memory.  That all sounds well and good, but there are some horror stories that come along with it.  We have all heard these horror stories online.  Usually involving a person becoming too greedy, using leverage trading and then getting liquidated.  Or perhaps sending their cryptocurrency to the wrong address.  Maybe even getting scammed.  I know that I have come across these stories all the time on the internet and have been thankful that it didn't happen to me.  They served as motivation to be extremely careful out there; after all, we are in the Wild West of crypto.

And you should be very careful.  Like I mentioned above.  If you believe that bitcoin, ethereum and other crypto will greatly appreciate in value, you should treat it like the treasure that you believe it is.  That leads me to the story that I will be talking about today.  For the first time I came into contact with someone that experienced their own bitcoin horror story.  The sad thing is that they weren't doing anything too foolish like using leverage trading.  They weren't gullible and tricked into a scam.  But still, this unfortunate event happened to them.

It would first be helpful if I describe this type of person.  This person isn't the typical person that gets into investing.  They are the type of person who will spend every single dollar each paycheck on things that they don't necessarily need.  Investing doesn't come naturally to them.  This will be the cause of their downfall in this story. 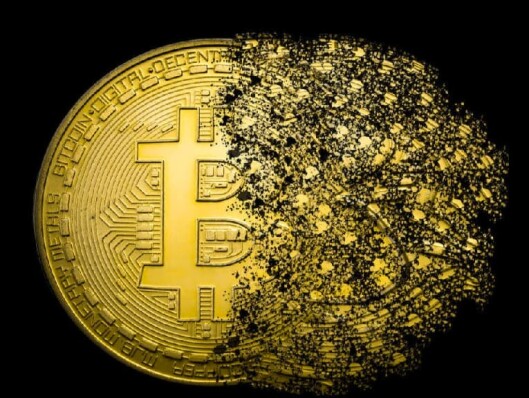 This person bought into bitcoin very early.  The timeframe we are talking about was around 2013 or so.  A friend of them was heavily into bitcoin and was always trying to convince this person how great bitcoin was, and how it was the future.  Finally, after hearing the "bitcoin talk" for quite awhile, this person either saw the light and bought bitcoin, or they bought just to make that bitcoin fan happy.  Many years have gone by and so my friend doesn't fully remember.

Anyways, back to the story.  Back in those days, it was more difficult to take custody of your own coins, meaning that it took more technical knowledge to do so.  This friend of mine wasn't the best at using the technology, so they both decided it would be best to keep the coins on the exchange.  Many of you may already see where this is story is heading towards.  This friend invested a decent amount of money and was able to buy 10 bitcoins.  A huge value today, but back then it was only a decent to small amount of money.

Because the value wasn't huge, that friend eventually forgot that they even had bitcoin.  For many people, buying and forgetting about their bitcoin on an exchange would be a good thing.  Especially if they had been HODLING since 2013.  The gains would have been incredible.  This friend heard about the recent price surge of bitcoin and finally remembered that they had bought 10 bitcoin nearly 8 years ago.  They became incredibly happy and excited.  After all, their initial investment of just a few hundred dollars was now worth over $600,000.  This is a life-changing amount of money.  They had already begun thinking about using that money to pay off all of their debt, and possibly even buy a house.

So the time came where they decided they were ready to sell their bitcoin and make those dreams a reality. But there was a huge problem.  The exchange that they had used, had been hacked years ago.  Their coins had been stolen and the exchange was now out of business.  My friend would never get their bitcoin back.  This person was heartbroken.  Moments before they were feeling like they were at the top of the world, and that their life would be changed forever.  That they finally would be able to get ahead.  And then it was all dashed in an instant.

There is an important lesson that we can learn from this, and that is that we need to take great care of our coins.  For many of us that means taking self-custody.  When taking self-custody you need to be extremely careful to keep your own keys safe.  If you don't feel great about taking your own custody, that means you need to find a great wallet or exchange to keep it on.  Heavily research the place where you are keeping your coins.  Remember, not your keys, not your coins.  While it may not seem likely, even the most popular of exchanges today could be hacked, or even go out of business in the future.  And then you could be out of all of your coins.

These are life-changing assets and we are living in the Wild West right now.  Be careful.

How about you?  Have you even experienced or know someone who has experienced a bitcoin/crypto horror story?