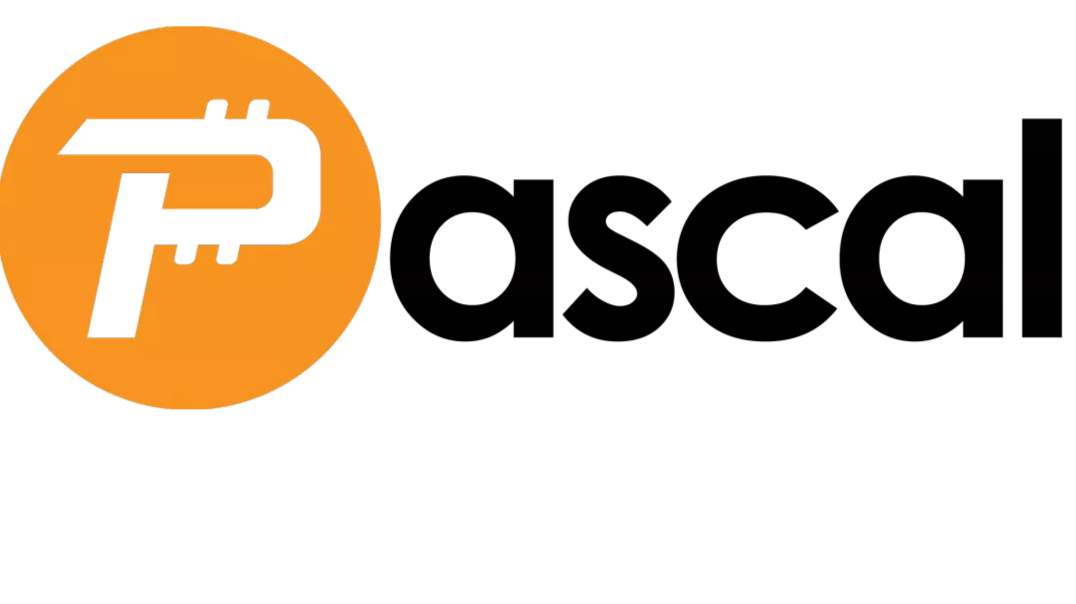 Moving towards the end of the first quarter of the year already! the year runs faster than our imaginations. However, it’s been a very busy one and time gets to run.

The pascal project keeps going stronger and getting better, adding new developments every day and working hard to ensure that our technology works at its best.

The pascal project is a ‘technology conscious' project, thus with each day that comes by, our developers and the whole governing team sets most of their efforts on developing a working technology which solves contemporary issues with the future in sight while enhancing the developed technology to suit the users hence creating a functional user-friendly technology where it concerns the blockchain technology.

Much of the first two months of the new decade have been spent on community developments and improving on our blockchain and mining facilities.

As the new month begins, we bring you a recap of the previous month…

Making the pascal blockchain work for you

With the upgrade to the V5, the pascal blockchain enters its fifth stage of transition as this upgrade prepares it for developments to suit the new world needs.

Sequel to the release of this very important upgrade, we have been working to add more features which makes our blockchain even more functional and provide a better utility and also improve user experience.

On the previous month, we released the a second update to the version 5 —the V5. 2!

The pascal V5.2 is a very important upgrade of the v5.1 which focuses on improving on the efforts made in V5 and subsequently v5.1 while fixing numerous bugs and adding more exciting features.

- Limited NAT to 7 seconds by default

All users are requested to update to the latest version

The RandomHash miner is one of the most popular pascal mining facility, used by numerous miners, hence the need to improve this facility to suit the users', with respect to this, the Rhminer developers keeps improving this facility with each new update focused on speed optimization, improving functionality on different computer processing systems and also improving the general mining experience.

During the previous month and the preceding month, we’ve released two notable updates to the Rhminer all focused on achieving the afford mentioned goals with the Rhminer v2.1 released on January and version 2.2a and 2.2b following it.

These releases once again continues to build on existing efforts to build a miner that works at its best.

-New optimizations up to 55% faster.

-Major optimizations on different processors (55% on Platinuim, 50% on i7 and i5)

This version have been Tested on processors core i5, core i7, Epic and Xeon

Update to the version 2.2: https://github.com/polyminer1/rhminer/releases

Rhminer version 2.2b presents further improvements on the version 2.2:

New to mining pascal? Also check out the Nanominer by Nanopool. The Nanominer is a program product developed by nanopool to create structural cryptocurrency units on the framework of the Ethash, Ubqhash, Cuckaroo30, RandomX and RandomHash2 algorithms.

With the RandomHash algorithm on the pascal blockchain, the nanominer also supports pascal mining and is also used by numerous miners to mine Pascal.

One of the problems faced by exchanges when considering listing the pascal coin is the inability to directly obtain free Pascal address.

This issue have lingered on for a while with some exchanges desisting from listing pascal due to this issue.

However, in a positive development we are glad to announce a protocol which allows exchanges to directly request a free Pascal address from our free account distribution site—freepasa.org.

Using the API from the freepasa site, an exchange and other partner service can easily request and obtain a free Pascal address directly.

The Pascal project is built on the backbone of it’s community, with the community approving every proposals and decisions made, this includes funds distribution and personal employment.

Community management becomes paramount for a project that puts its community first. As regards to this we are preparing for the final stages of voting and decision making on our proposed PIP–0040 which focuses on governance and community management.

The PIP-0040 proposes a strengthening of the present governance structure of Pascal with the aim of bolstering the general workflow of the Pascal ecosystem and community.

The proposed governance model is planned to be replaced by a DAO model in the future, if so decided by the community and if technically and practically feasible.

Voting process for the PIP-0040 is scheduled to commence in the coming weeks, voting schedule will be announced on our channels.

On our January newsletter, we explained this issue citing issues with our official medium channel due to cryptocurrency regulations by Medium which has got our official medium page temporarily non-functional. However we are making serious progress on fixing the official website and email issues so as to get this page running again.

Our official medium channel will be up and running once we fix this issue which will be as soon as possible.

It’s a new month and we all at Pascal wish you the best of luck throughout the remaining days of the year. 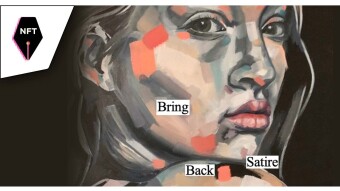 I Just Published My Book To Ethereum As An NFT! 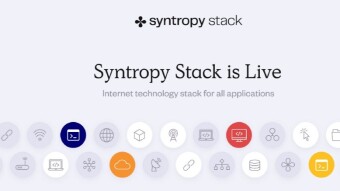