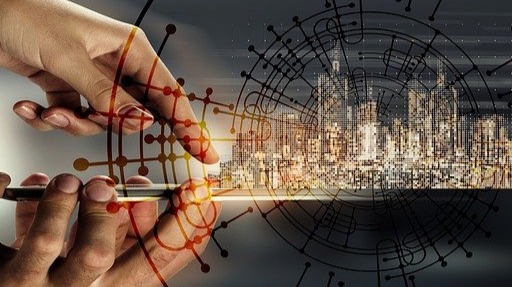 Is a decentralized internet possible?

An approach to the decentralized internet

At present, the world is not conceivable without the internet. Everything seems to be interconnected, especially the processes that support the global economy.

I recently re-watched the movie The Day the Earth Stood Still; A remake of an iconic 1950s sci-fi movie.

Although both versions handle the same argument thread, there are slight changes in context and the ending.

The arrival of an alien spaceship. Whose crew member brings a message to world leaders and the power to change the world.

In the original, Klaatu, the alien, comes to prevent the threat of the development of atomic energy for war purposes in the time of the cold war.

Klaatu's mission, in the remake, is to stop the climate change that humanity's negligent and violent action has caused.

The solution is the eradication of life from the planet, but in the end, the ET opted for a less-lethal variant, leaving the world without energy, a return to the stone age. Fortunately, it is a movie.

Before the appearance of the supposed pandemic, there was a general electrical blackout that paralyzed the society of my country for several days. These were days of confusion and anguish, an uncertainty that, thank God, was resolved with enormous economic losses and lives.

Now, do imagine a world without energy. There would be no internet, nor other services, such as the water. If not resolved soon, chaos would reign across the planet. 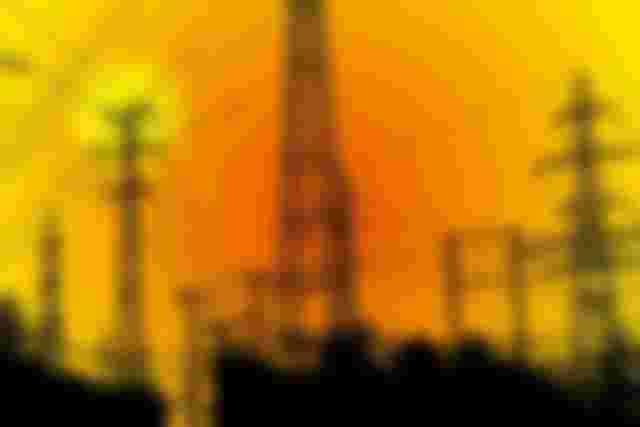 You will tell me, "I get the point," without electricity there is no internet.

Well! There are many talking about the need for a decentralized internet, but what does this mean?

I suppose a network of nodes superimposed on the internet without centralized government, where the information is free of censorship and total privacy

Wow! I just wrote it. In this sense, the construct may be wrong.

Well, what is the origin of ideas?

Yes, you are right! I read or saw it in various parts and only structured the dominant ideas of the paradigm that governs the world. So it is logical to distrust these ideas or wishes.

I think you know that the internet is the evolution of the convergence of technology for military use in collaboration with the academy. Thus, our internet is more monitored and controlled than we think.

In this sense, developing a decentralized internet is more difficult than it seems.

Let me give you an example. You may differ on the legitimacy of the results of the presidential elections in the USA, the country of freedom. Well, it is the image that this nation projects.

However, you will agree with me on the power of large companies with global reach as Twitter and Facebook, which blocked accounts of influential politicians. And how Amazon took Parler offline.

I wonder, can the corporate conglomerate disrupt the Blockchain?

Before you say, "Nobody can disrupt the Blockchain today."

I have reasonable doubts about it. Klaatu-type power outages can turn off the service to the internet system, and therefore to the Blockchain.

It does not seem strange to you that the World Economic Forum announces for the next few months a simulation of a cyber attack, of course, it is a periodic event, but it does not stop missing the object of the same.

Perhaps I am wrong about the scope of the decentralized internet. The development of applications on Blockchain technology in the last decade is spectacular, despite the obstacles it faces. But undoubtedly, whoever dominates the infrastructure has the power to turn it off.

Will they turn off the internet?

Yes, of course; make no mistake about it.

The projects are already underway, so the key questions are,

When? And what to do to counteract them?

No one knows the future for sure. In this power game, there will be winners and losers.

I wonder, which side am I on? And what can I do? 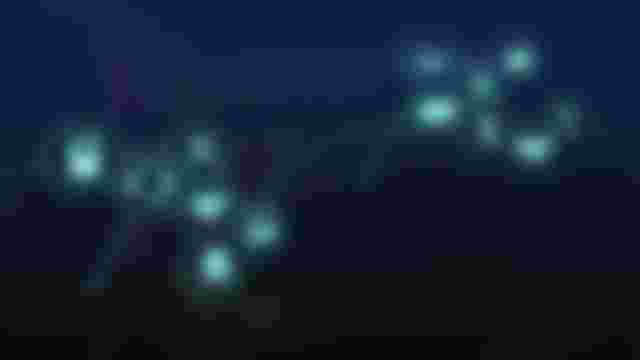 Although the fears of the real threats posed so far. It is also true that the decentralized internet is possible.

Perhaps I am overestimating the current technical capacity of corporations, and there is still a long way to go before you are developing alternative systems to the internet by their interests in centralizing information.

Common sense indicates, watch out for the threat from world power centers and keep the Web 3.0 developing. In this sense, it is still necessary:

The times to come are interesting. Full of risks but also opportunities.

PS: Reposted for Publish0x (An original article writing on read.cash by @Jnavedan)

Who I am? Someone like you, passionate about sharing ideas and experiences that unite us along the way. 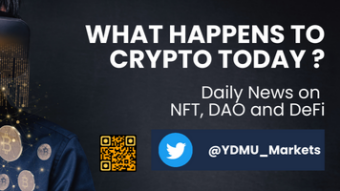 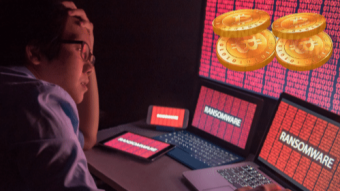 Top Crypto Ransomware Attack Extorted 69 Million in Bitcoin: A Look into the Dark Side of the Digital World