I WANT MY MTV… Coin?

Dire Straits sang that song back when I was just figuring out that girls were more than just playmates on the playground.

That was a long, long, long haired time ago… When I didn’t have a bald spot and played guitar in leather pants. TRUTH.

Now, there I was the other day on several exchanges looking at the winner and loser sections and low and behold, I see MTV on my screen. I almost, almost, just about skipped it and moved on, but curiosity got the best of me and I just had to check it out…

For some odd reason I must have missed the release of MTV, because I had no idea what MTV was. Oh sure, I mean yeah, I know what MTV is and was. The hit TV Music Channel, with Beavis and Butthead, Mike Myers, Pauly Shore and Headbangers Ball. I’m very astute as to what my generation started with MTV, the TV Network and media giant. 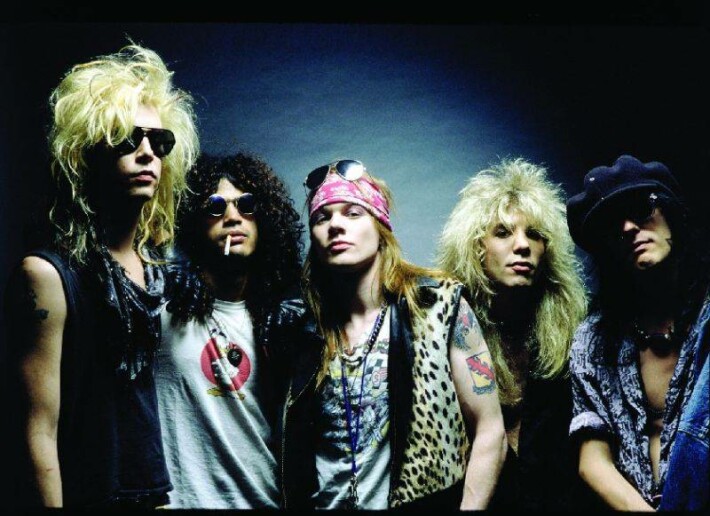 Fortunately, though, this coin doesn’t have anything at all to do with MTV the TV channel.

MTV instead has to do with a very fresh idea, in the platform of coin mining. 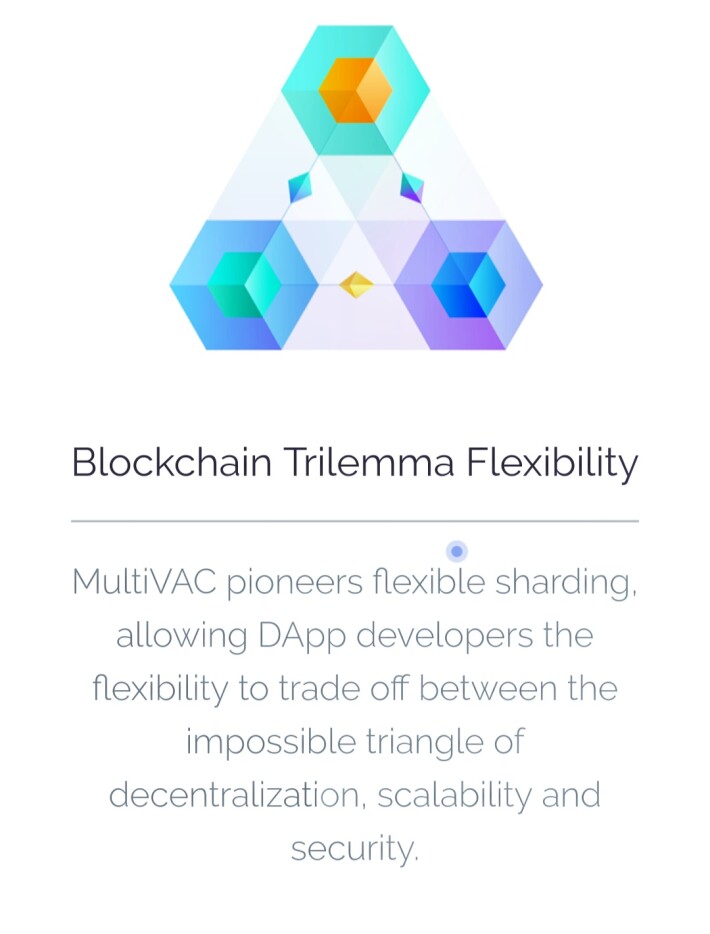 Now, before we get into the technical aspects of this coin, think about this; Most mining is done on blocks that take quite a while to extract coins. This is where MTV takes that issue and turns it upside down, kind of like a hairband from the 80’s getting a haircut and trading in leather pants for khakis and a business polo. 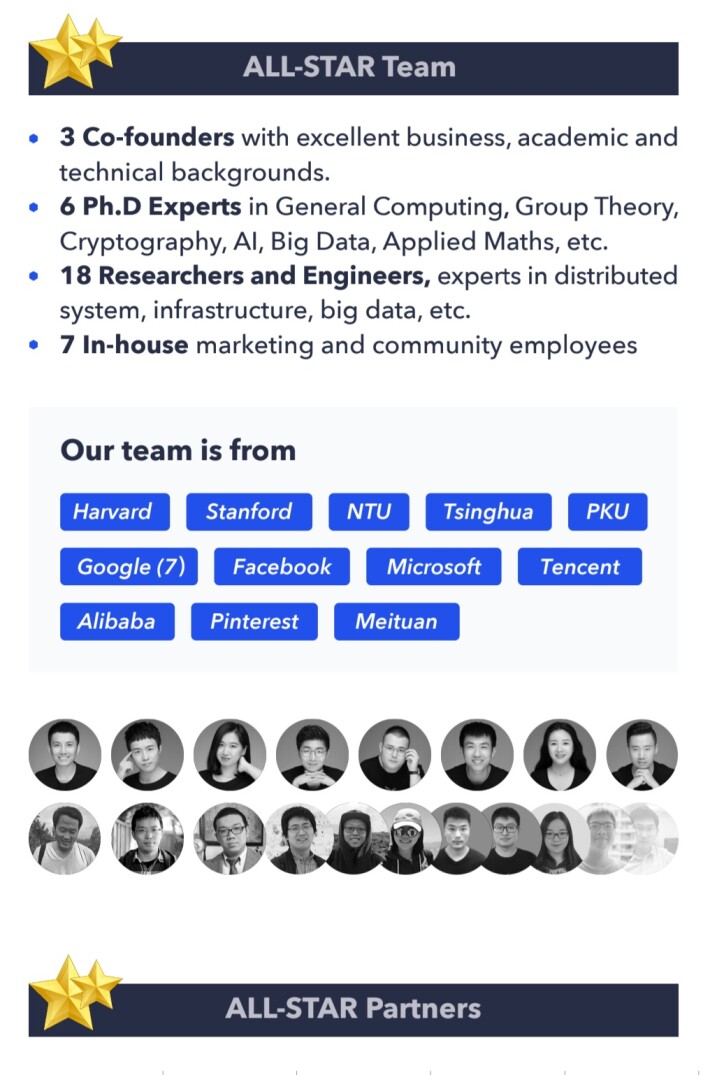 The crew at MTV is changing how we look at mining coins. They’ve replaced the blocks, basically, with smaller easier to digest mini-blocks called “Shards”.

Easier to mine “small blocks”, that take less time and operate much more efficiently? On a scale of things, this is amazing and the concept is astoundingly off the chain, so to speak. 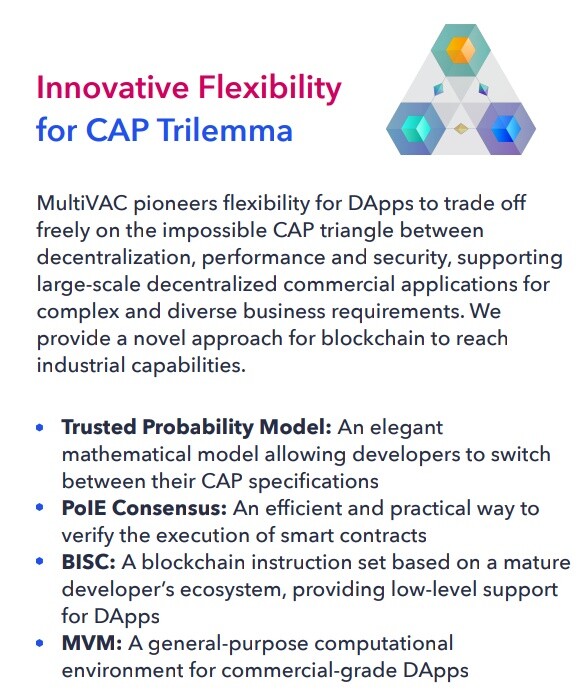 This mining “exploit” allows for corporate applications to mine their needs at a much faster and more reliable way, making the industry of needs for coin, flow at a quicker pace and really, much more profitable.

So why should you take notice?

This breakthrough is nothing short of phenomenal.

So different, in fact that this will be an explosive if not a super high-value coin in a quick succession of rank, price and usability. 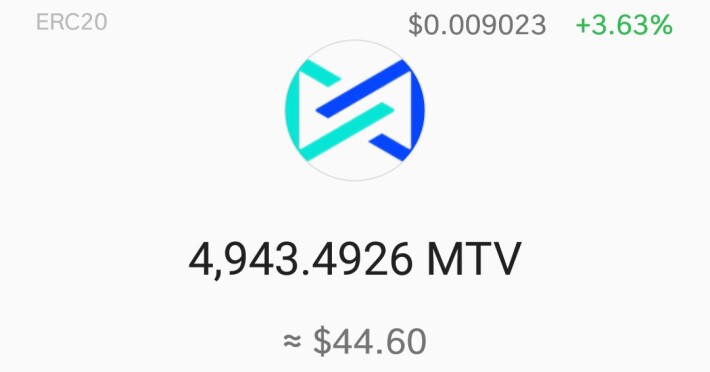 No, totally not hyping this up. I’m not trying to sell you on it, I’m trying to make a point. After looking into it, I took the plunge. (That's my wallet snapshot above.)

This concept will break barriers in the crypto world that will make this, in my honest opinion, the next bitcoin equivalent in both use, profit and uniqueness.

Their approach to solving a decade-old mining industry slowdown, will attract many people to MultiVAC to put their mining rigs to the test and the payout is astounding.

Normally, well, sometimes I write fluff. TRUTH. I do media influencing, but I never write about things that I don’t research first and never write about junk. Ever. So when I tell you that MultiVAC is going to tear down the walls, I’m not kidding. From the rank they’re at now (372), I would bet in another two weeks they’ll be in the top 100, easy and then the top 20 and then… yeah…

The reason is simple, innovation and profitability go hand in hand. MTV has the box of pandora at its fingertips, and all it will take is for people to catch on and they are, very quickly.

As far as my bald spot, and leather pants… I’m still cool.