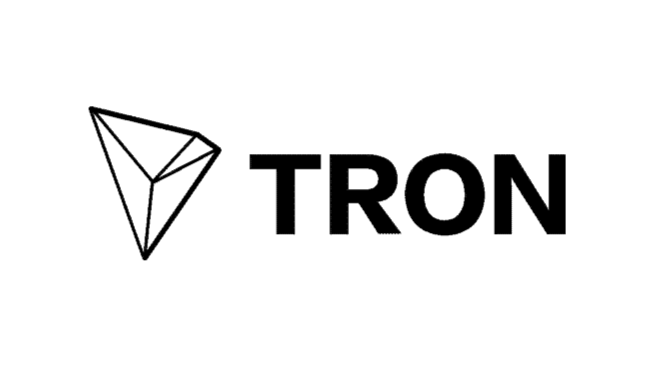 It would appear that most cryptocurrency markets have successfully overcome the dip. The TRON price is a good example, as it has hit major resistance and seemingly broken through, at least for now.

After a bit of a breather, all top crypto assets are flashing green again. This is a very prominent sign, and one that traders have been waiting for. Those who hope for a higher TRON price can't complain under the current circumstances. There have been plenty of signs of how the TRX value looks to break through, but solidifying such efforts never comes easy.

The overall uptrend of the past 7 days hasn't been broken. With the TRON price still up by nearly 18%, things continue to look very promising across the board. Today's gains helped push the price past the previous resistance near $0.02193. That is a good sign, but there is still plenty of work to be done over the coming hours and days.

Liquidity-wise, TRON appears to be in a very good place. It has over 30% of its market cap in actual trading volume. This is primarily made possible thanks to Sistemkoin's TRX/TRY pair, as well as BTC and USDT pairs across different exchanges. There is ample interest in trading TRX today indeed.

Bollinger Bands: Wide open BBs are often a sign of increasing liquidity and volatility. For TRX, the volatility has remained relatively subdued, but the liquidity is checking in across the board. The green candles on the daily TRON price chart also indicate the momentum remains favorable.

Moving Averages: The MA20 has crossed the MA200 a while ago. Traders have been looking for a bullish cross of the MA50 and MA200. Both lines are converging and are bound to cross in the next 48 hours if the momentum keeps up. All of these signs are positive, but a Bitcoin dip can spoil any altcoin party with ease.

RSI: TRX has been in overbought territory since late January 2020. It has not left this area ever since, but that hasn't hurt its overall momentum in the slightest.  The recent downward slope has begun flattening out as well, thus there shouldn't be any immediate trend reversal.

Resistance Levels: Similar to most alternative markets, TRON is wedging itself in between resistance levels. For now, $0.02189 has seemingly turned into temporary support. The next crucial levels sit near $0.02304, $0.02323 and $0.02335. All of these can be destroyed in quick succession, but it is too early to draw any real conclusions

Bollinger Bands: The indicators for TRX/BTC look very similar to TRX/USDT. On this daily chart, the BBs are also wide open, albeit the daily TRON price candles are a bit different. Today's candle has two long wicks with very little body to it, which doesn't bode too well in terms of future gains for TRX/BTC.

Moving Averages: The MA20 and MA50 remain well above the MA200 in this segment. Both are still moving up as well, indicating that the 200 Satoshi level should be "safe' for TRX at this time. Depending on the body of today's candle, there may be some sort of recovery for TRX/BTC over the coming days.

RSI: Unlike TRX/USDT, TRX/BTC remains in neutral RSI territory. Its downward slope has also flattened out and is slowly angling up again. No real changes are expected in terms of the TRX/BTC value, however, as 218 Satoshi will remain a point of contention.

Resistance Levels: It seems as if TRX/BTC is currently hitting a resistance level at 219 Satoshi. Similar resistance can be found near 225 Satoshi and 240 Satoshi. Reaching any of those latter two levels will be challenging, but nothing is impossible. 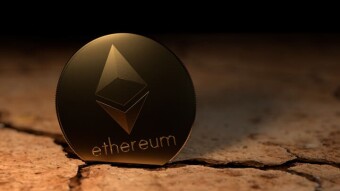 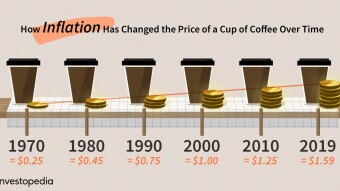