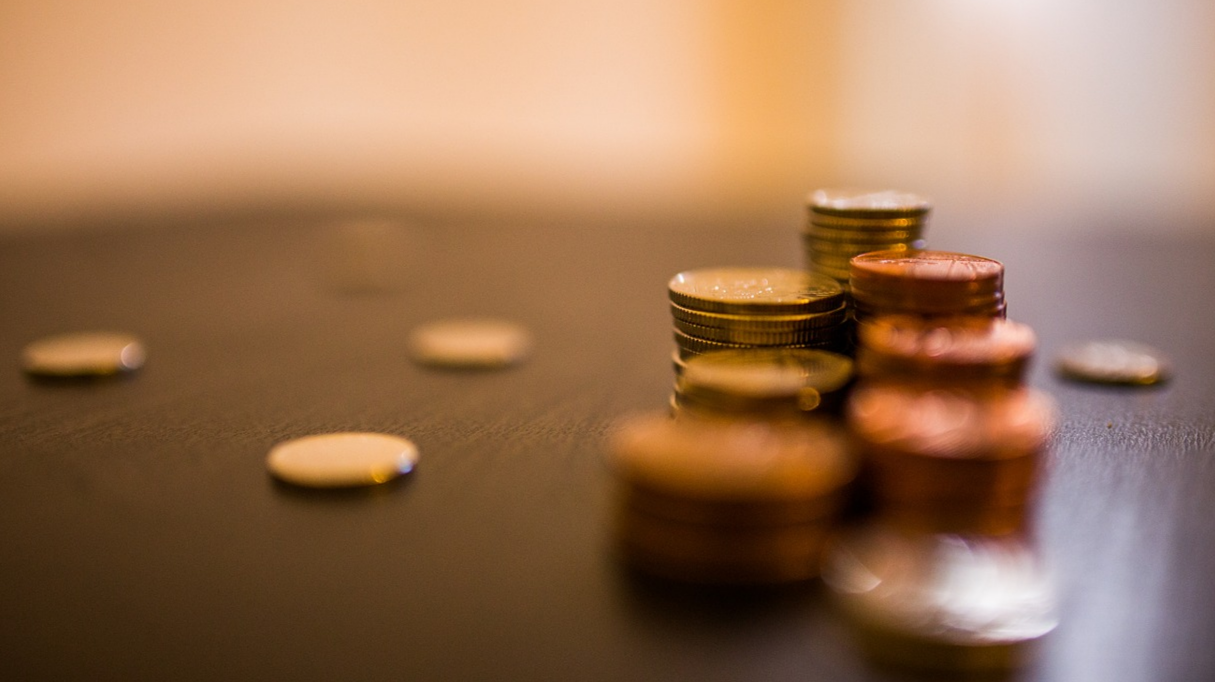 A new month dawns upon the cryptocurrency industry. Traders seemingly have high hopes for strong rebounds affecting their favorite coins. Basic Attention Token is one of the select assets to go in the green today, albeit slightly. A push to $0.18 seems possible, albeit it won't come easy.

BAT/USDT Is a Status Quo

Weekends are usually very problematic for cryptocurrency prices. More often than not, more value is lost than gained. This weekend, there is very little market action to speak of. Bitcoin already dipped earlier in the week and shows no real sign of recovering anytime soon.

For Basic Attention Token, the situation is a bit more optimistic. A solid bottom has been found near $0.175 - at least for now - and the market is seemingly eager to push the value higher. No real momentum is to be noted at this time. With a 24-hour high of $0.1811, there is certainly room for growth in the days ahead.

The indicators for BAT/USDT show there could be some momentum brewing. While the RSI is still rather indecisive, the MACD shows signs of improvement. Earlier today, there was some improvement, followed by a small dump to keep prices below $0.18. Since there isn't much liquidity, the Bollinger Bands confirm the current lack of action. A new push could easily send the value past $0.18, and even to $0.182 without too much resistance.

A lot more volatility can be noted in the BAT/BTC zone. This chart shows a lot more ups and downs compared to the USDT value. It is pertinent for altcoins to gain on Bitcoin when the world's leading cryptocurrency is struggling. Very few markers are capable of doing so at this time. Basic Attention Token is one of them, albeit a 0.22% gain isn't too spectacular either.

Throughout the day, the BAT/BTC has tried to move up prior to being pushed down in violent fashion. A surge from 1,829 Satoshi to 1,883 Satoshi saw five upward pushes and five downward pushes in quick succession. Ever since there has been a feeble attempt to push BAT past 1,850 Satoshi again, although to little avail. It will remain a level of contention for quite some time to come, although a surge to 1,875 Satoshi isn't entirely out of the question either.

Technical indicators for BAT/BTC don't offer too many insights either. The RSI shows very little momentum, whereas the MACD currently sits in the middle of buying and selling territory. As such, it seems unlikely any real action will occur. Combined with the tightening Bollinger Bands, the next break - in either direction - could prove to be rather massive in its own regard.

Disclaimer: This is not investment advice. All of the content produced by this user is for entertainment and educational purposes only.