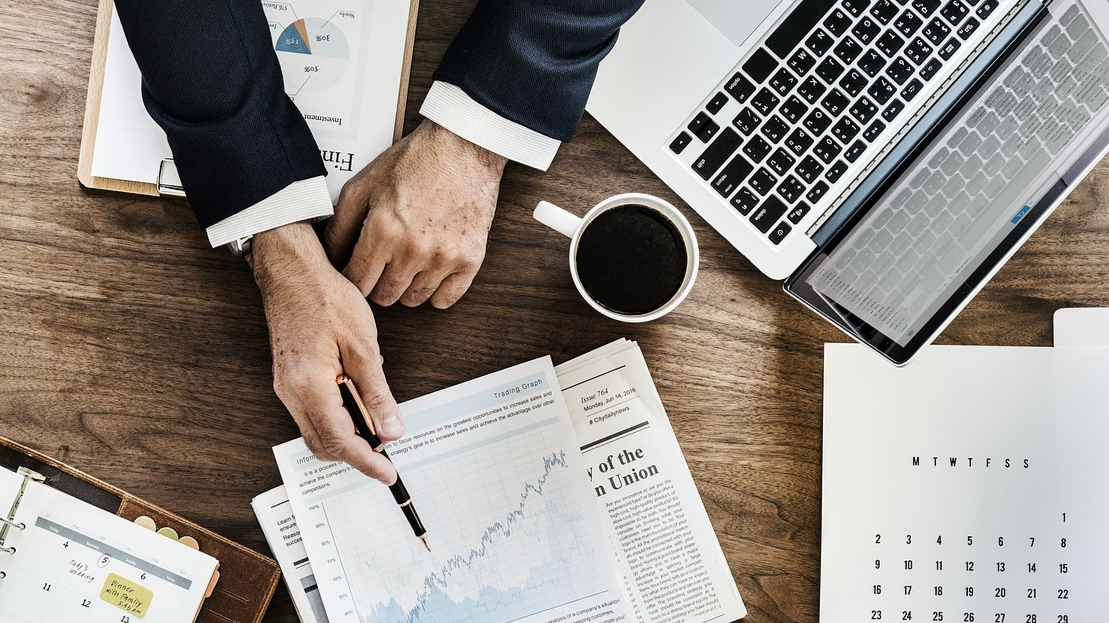 There are very interesting times for all cryptocurrencies. As the Bitcoin price drops out of the blue, alternative markets will meet a similar fate. Basic Attention Token has not escaped this negative trend as of yet. It is losing value in both USD(T) and BTC value. However, traders will see this latest dip as a new opportunity to load up on BAT. A near-term price rebound seems plausible, albeit these markets will remain unpredictable.

Looking at the BAT/USDT chart on Binance, a very interesting situation is visible. Despite maintaining a stable value for some time, BAT went down a slippery slope since yesterday afternoon. After dropping from $0.1912 to $0.1756, traders expected some stability. That stability was found and even led to a small surge before the next leg down occurred.

The Basic Attention Token price returned to near $0.1756 for the second time in a few hours. From that point forward, there was a major decline in value. It seems traders tried to bring the price down to $0.1318, although the five-minute candle eventually closed at $0.1621.

Since that time, the BAT value has maintained a level near $0.17. There is very little action in terms of the Bollinger Bands indicator. That usually means the market is ready to swing either direction in a big way. Combined with a relatively flat MACD and an indecisive RSI, the coming hours and days will undoubtedly result in fireworks.

When Bitcoin drops in value, a golden opportunity is created for alternative markets. More specifically, this is a time when the likes of BAT can rise in BTC value for a little while. Unfortunately for traders, that is not happening just yet. There is still a 4.36% deficit waiting to be overcome.  This deficit is also smaller compared to BAT/USDT, which is well worth paying attention to.

The overall negative trend in BAT/BTC is similar, however. Despite hitting a value of 1,911 Satoshi yesterday afternoon, the ratio dipped to 1,798 Satoshi a few hours later. That was not the lowest point, however. Following a mini-surge to 1,899 Satoshi, the BAT value plummeted to 1,687 Satoshi shortly after. That five-minute candle eventually closed at 1,758 Sats, although the negative pressure remained in place for a little while longer.

Since those dips, the BAT/BTC ratio has tried to regain lost value. Currently, the level near 1,795 Satoshi seems to be rather stable. Similar to BAT/USDT, the Bolling Bands for BAT/BTC are relatively tight, which could signal another breakout over the next few hours. In terms of the MACD indicator, things look relatively flat. The same goes for the RSI, which shows no real indication as to where this market will head next.