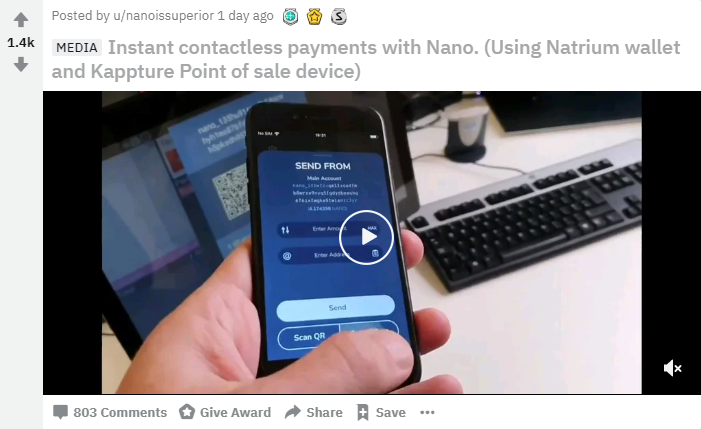 A Reddit user, nanoissuperior, has posted an interesting video related to the NANO project, showing a contactless point of sale device that lets transfers be made with NANO. 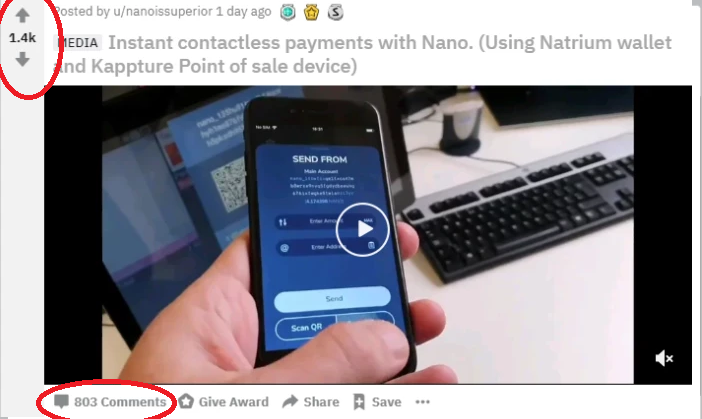 The video shows the users sending 1.90 NANO to the merchant via contactless payment, with the option to scan a QR code also being available. The payment itself takes only a second and the whole process is fast and seamless.

The video has received a very warm welcome from both the NANO community and those outside it.  Users responses have been thorough and varied, with some listing merchants that should accept the payment method and others being constructively critical of the token and its potential. 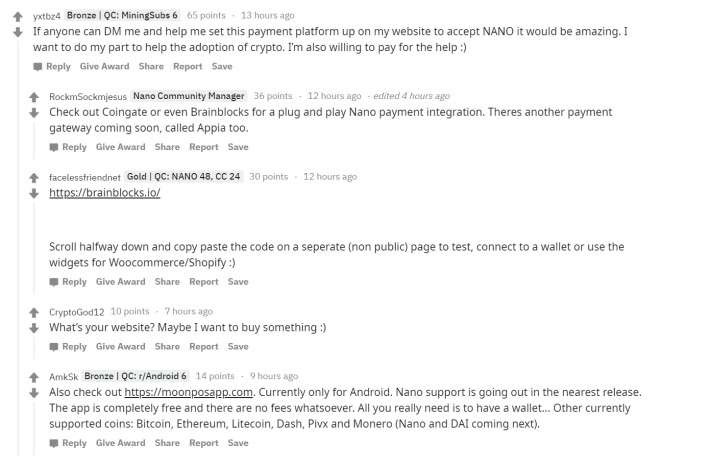 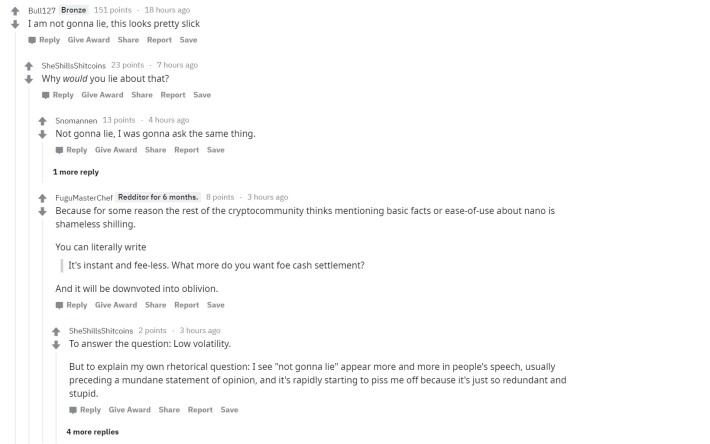 Others have just appreciated the effort and the feeless property. 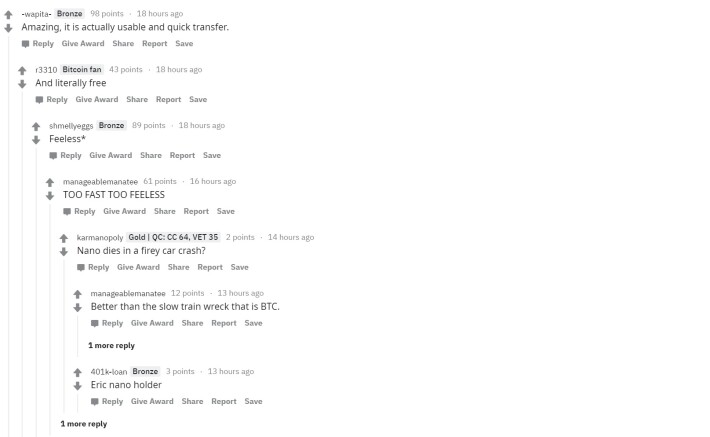 The low fee, cashless, instantaneous nature of blockchain based payment systems is one of its most prized attributes and there is no doubt that it is the future that the world is heading to. Cash will obviously have a part to play in the world, but a less prominent one for sure.

Quick, contactless payments are already the norm in many countries, especially those in Asia. This is particularly popular in China and multiple videos have already been posted that shows Chinese customers making rapid payments in grocery stores.

No one can say for certain whether it is going to be Bitcoin or NANO or what not, but it is happening. At any rate, projects like NANO are taking the right steps towards making that world a reality. It’s going to take a lot of effort - development, business strategy, ecosystem expansion etc. - and time for it to happen, but crypto is going to do it.

All this said and done, NANO still has a lot to do before it can reach mainstream adoption. The volatility is the biggest question - if merchants are going to accept the payments, then they’re not going to want to the asset they’re accepting to be moving down in price. 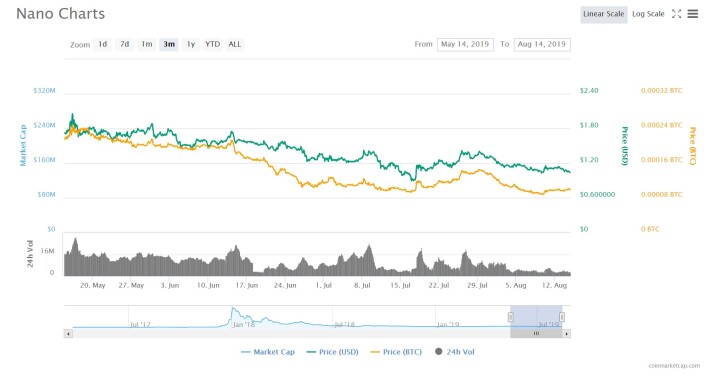 Just look at this year in crypto, the dip in value of various cryptocurrencies made it very difficult for projects to stay afloat. NANO’s price hasn’t swung much in the past few months, who’s to say that it won’t in the future?

When more confidence pours into NANO - like it will with this point of sale device - it will no doubt reduce that volatility. But we will have to wait and see.

There are three truths in life: 1. You pay your taxes 2. You die 3. Bitcoin SV is crap

This is where I talk about how I approach investing