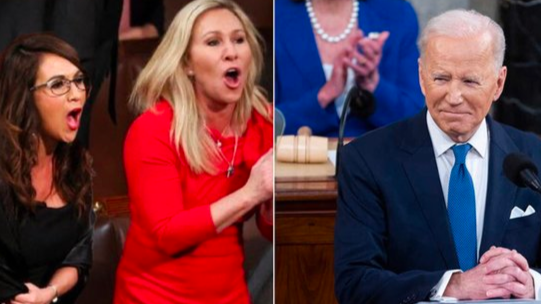 Acute Gleichschaltung Syndrome (AGS) refers to an idiopathic neurological disorder for which there is no known cure. Research dictates that the disease is related to a low protein diet, vegetarians being of the highest risk. However, people who practice the use of illegal stimulants, such as methamphetamine, are also at high risk of developing AGS.

Early symptoms can often include paranoia, irritable bowel syndrome, skin lesions and an irregular heartbeat. Later stages of the disease can include sudden growth of facial hair, primarily with the upper lip, forming a distinctive “toothbrush” like appearance.

Muscular spasms are frequently associated with Acute Gleichschaltung Syndrome although these discrepancies are more likely to be linked with “Reichsparteitag Disease”, a condition which triggers a series of involuntary muscular spasms.

One long term sufferer of AGS was known to autonomically extend his arm upwards from the chest, palm facing downwards, This constriction is a shared symptom among persons afflicted with Reichsparteitag Disease.

While the disease can affect women, it is something of a rare occurrence. The disease itself is more common among young males with genital deformation (e.g. the loss of singular testicles) being the conjunctive attribute to male AGS sufferers.

Later stages of the disease pertain to an unhealthy inclination regarding bizarre sexual practices such as urolagnia, urophagia, masochism, defecation.

Note: this is a work of satirical humor.  Although it may reflect on something or someone living or dead this doesn't mean shit in relation to them.