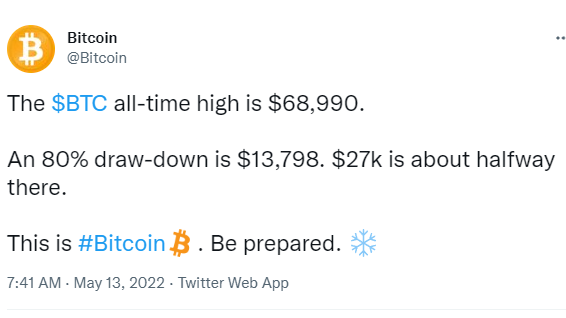 Guess most of you have seen the Tweet from the Bitcoin Official account warning about that 80% Dip. Is this 4 real, should I worry or is this just a nice bit of fearmongering?

I decided to have a look at the biggest Bitcoin Crashes so far, to see if doing my own research would give me some insights. 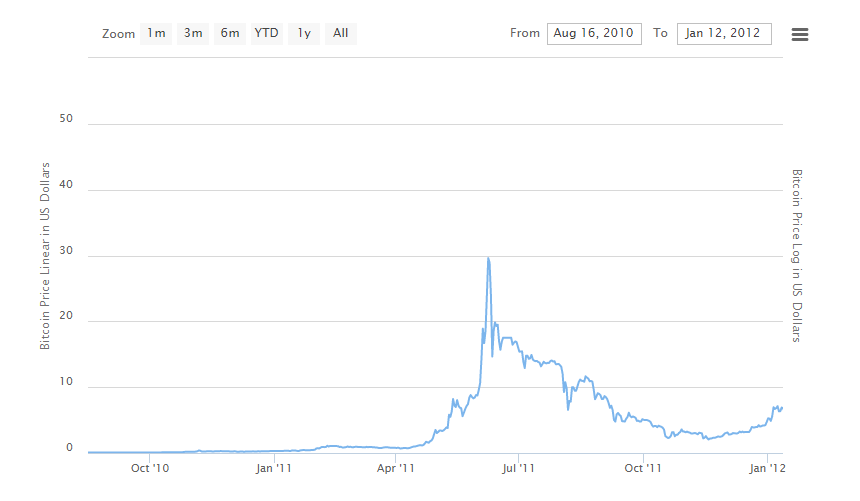 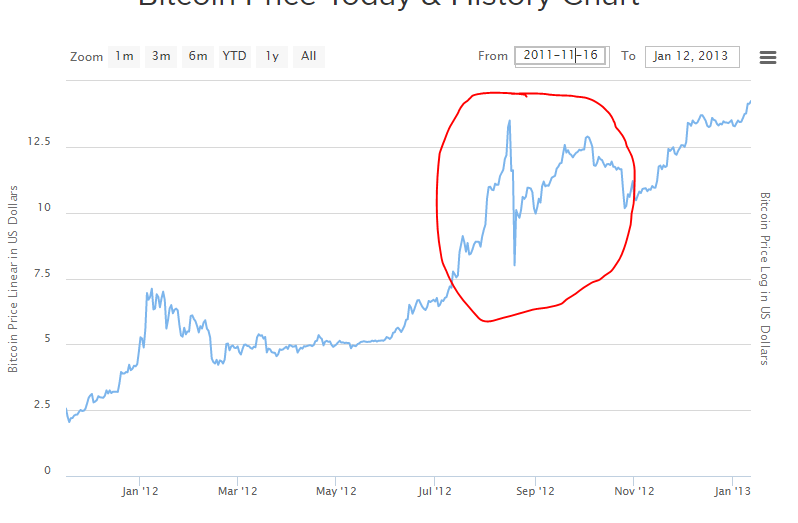 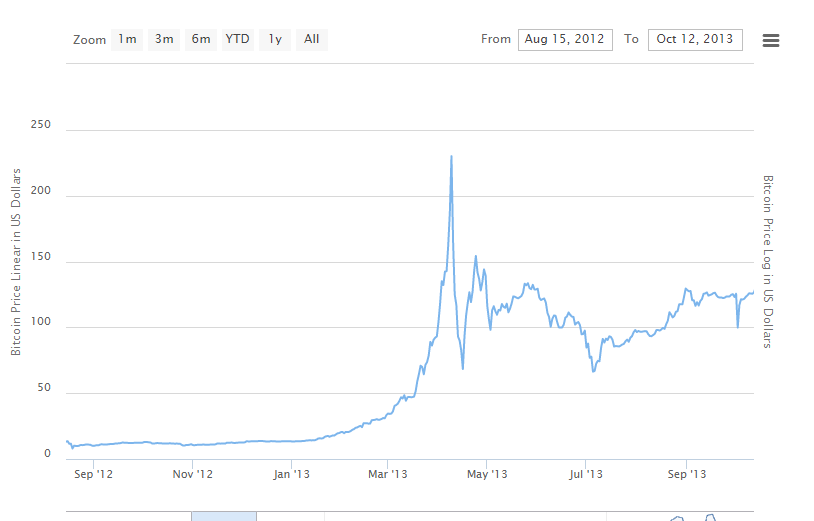 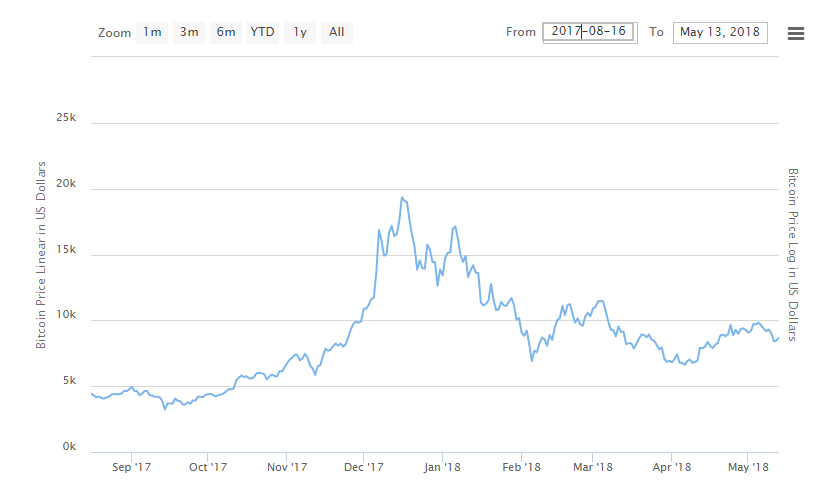 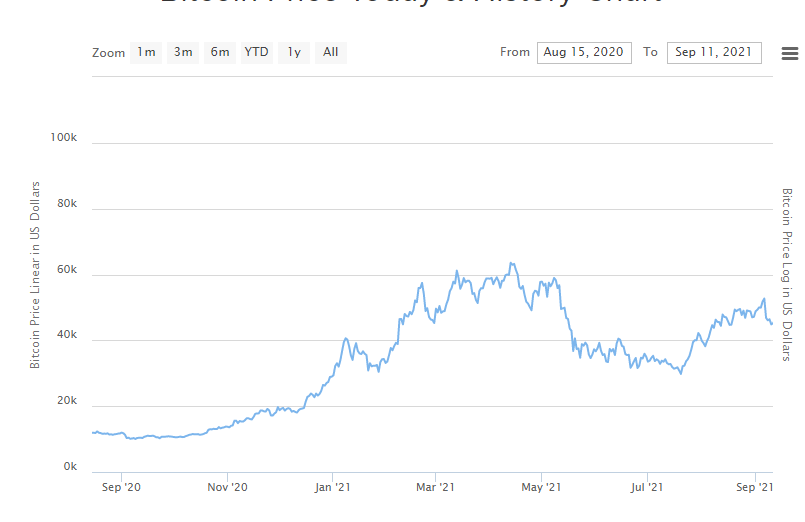 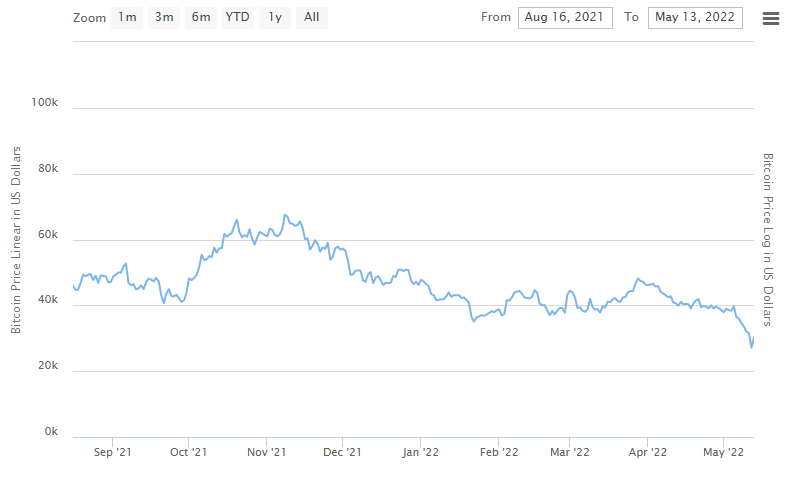 Now let´s put that all in an overview:

The average crash takes 6 months from the bottom to the top and back down. The average dip measured from the top is 63% and the amount of X´s BTC does clearly reduce over time (which we are all already very much aware of).

Hence based on this view the 80% dip warning that the Bitcoin Official Twitter account posted looks a bit exaggerated. Being 59% down already, with a 63% average. Seeing the numbers very slowly reducing over time both the X´s up as the % down during a crash 59% might just be the bottom.

We all know that what goes up fast comes down even faster (no not a reference to Luna). But there are always another million butterflies that can impact the effect.

Now I know that this sounds very positive from a baby that´s been screaming that we are going down to 21K for weeks.

Why did I not see this coming?- This Dip happens every 4 Years

Therefore I have to let you in on a little secret. If you do these types of research don´t stop here.

My 21K fear comes from the 4-cycle religion and for now, we only had a look at the worst crashes. Those take about 6 months from the bottom to the top, to the bottom, and back up.

Now tomorrow I will have a look at a somewhat longer time frame and at first glance that does not look as positive as today.

Hope you enjoyed my post, remember to check in tomorrow for part 2 and that hitting the like button is one of the few free things in life.