LBRY Credits surges settling with over 100% gain in a day 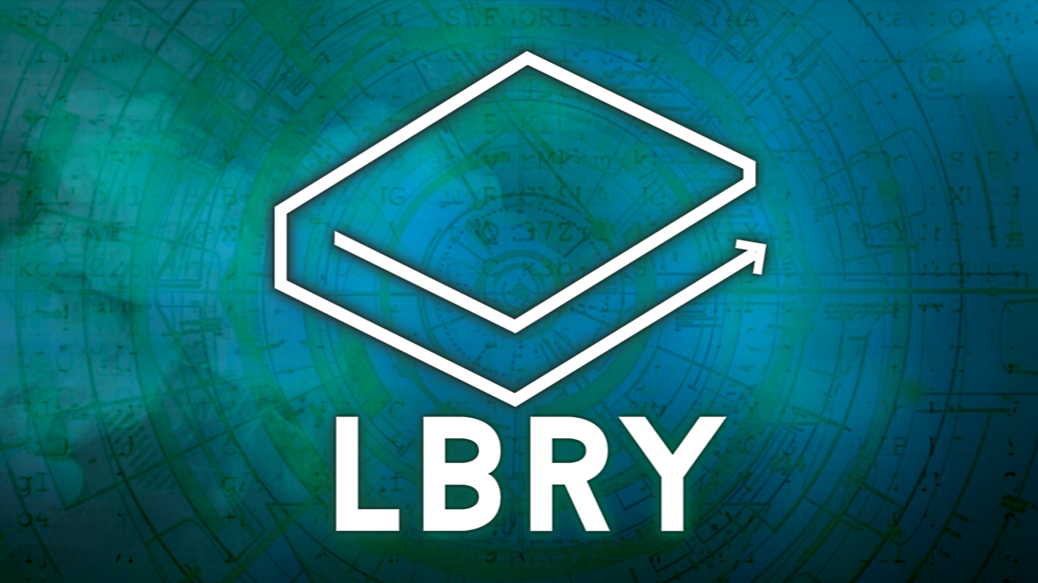 LBRY Credits surges settling with over 100% gain in a day

LBRY Credits the token fueling decentralized media sharing platforms such as lbry.tv and odysee competing with the likes of youtube, appears to have surged by few hundred percent in the early hours of December 11th 2020 despite any breaking news, later throughout the day facing some selling pressure and finding a local support with current gains well over 100%. 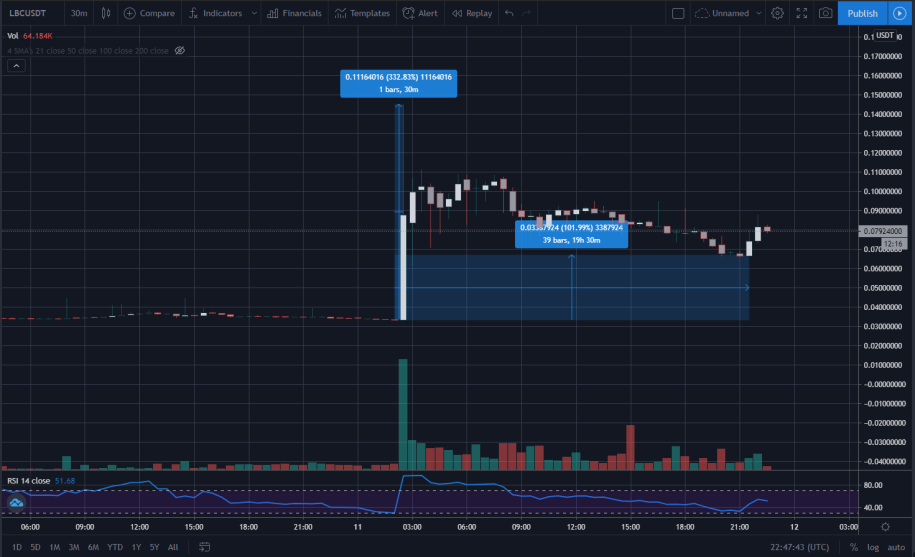 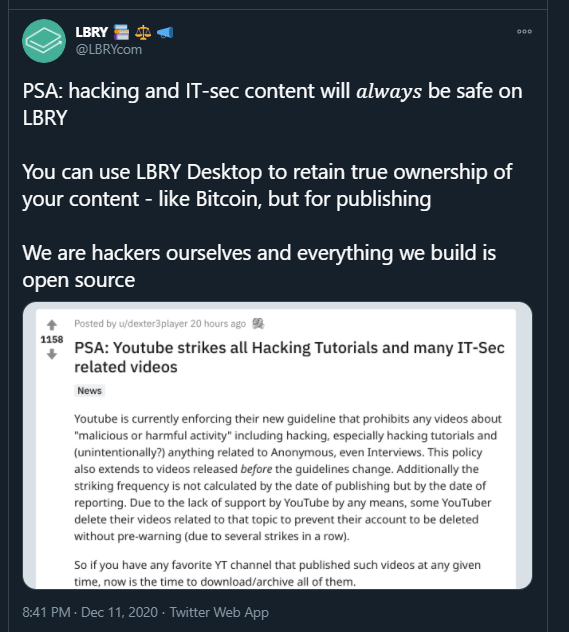 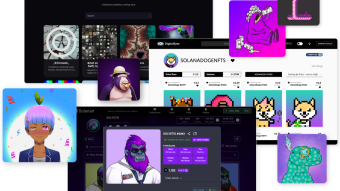 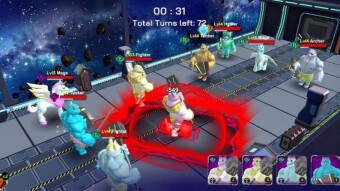 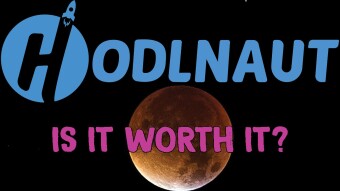