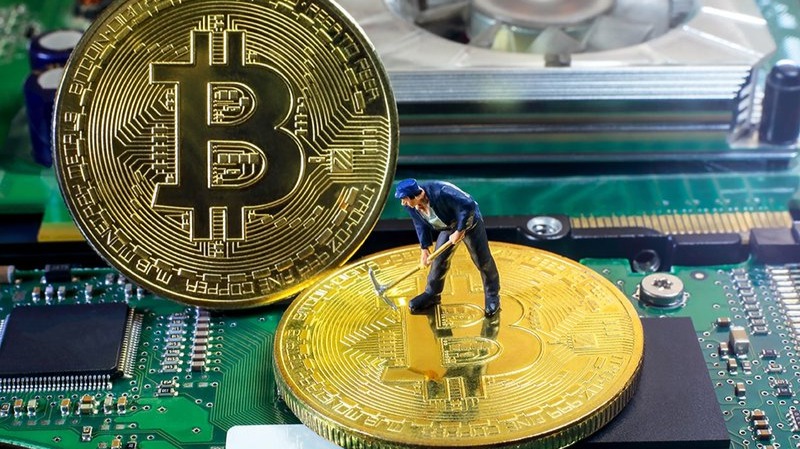 Further to the article highlighting that Bitcoin Network has suffered a substantial hash rate loss towards the last weeks of October 2020 there appears to be a significant bounce back, even prior to the upcoming difficulty adjustment. 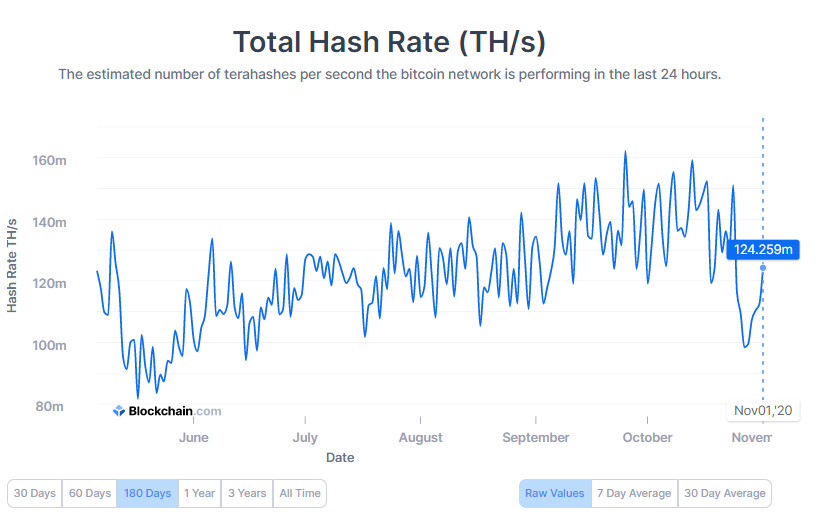 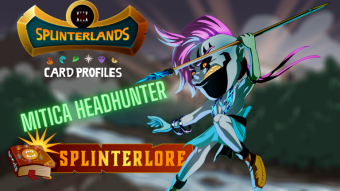