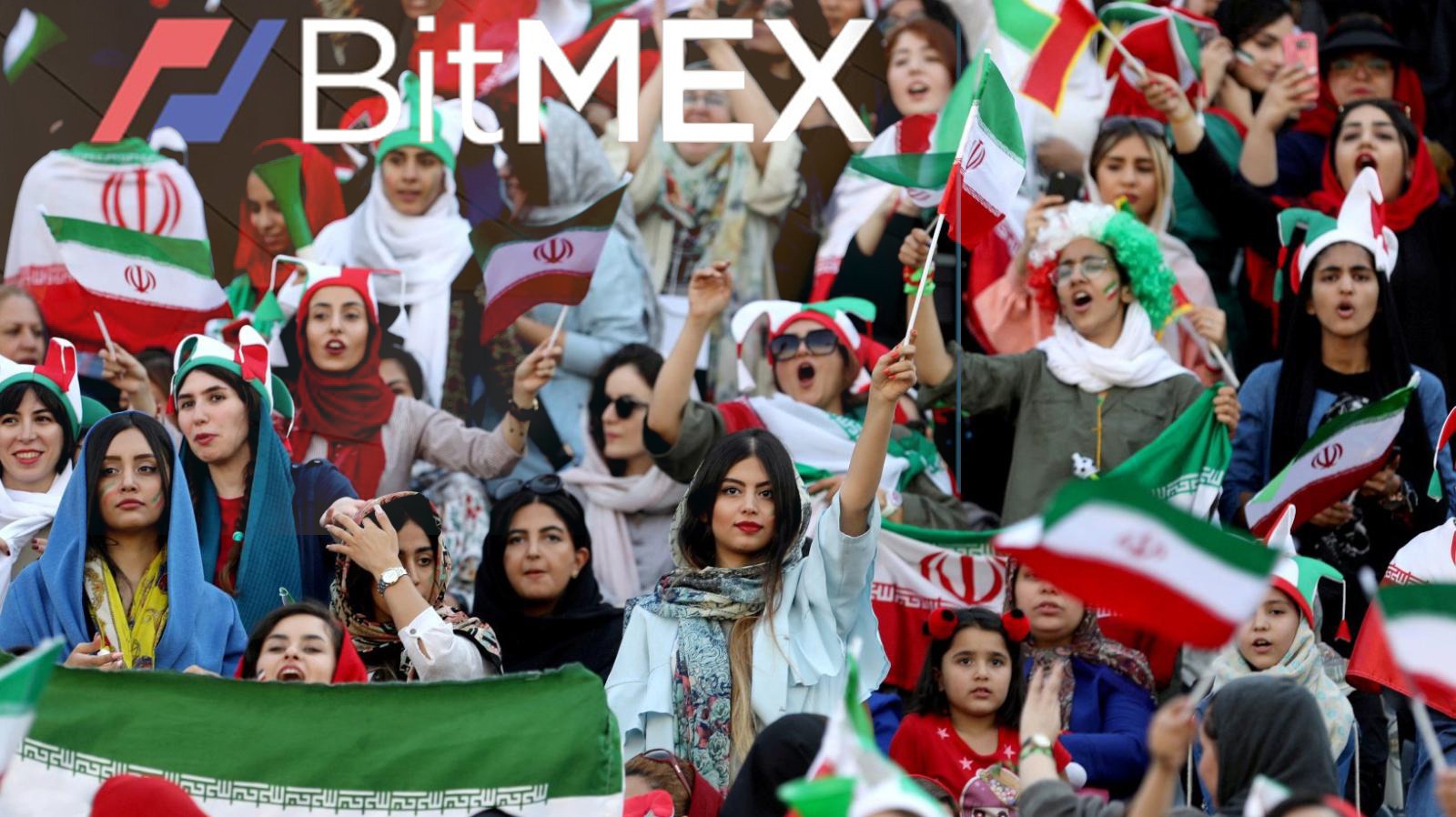 Mandatory authentication in Bitmex a new problem for Iranian people, since from August 28 2020 to February 12, 2021, all Bitmex users are required to identify themselves with their identification documents and ID pictures.

In this way, Users with Iranian nationality and several sanctioned countries will no longer be able to trade on BitMEX.

Bitmex, a famous cryptocurrency exchange site and one of the largest Bitcoin trading platforms in the world, announced on Friday that all users of the platform must complete their authentication within the next six months.

Until now, users were only able to register on the site and participate in cryptocurrency transactions with just one email address and a password.

Over the next six months, all Bitmex users must authenticate at the exchange by submitting their ID card picture, proving their residential address, sending a selfie photo, and answering questions about their source of income.

Bitmex had banned the activities of citizens of Iran and several other countries under sanctions from the very beginning. However, users could avoid being identified by changing their IP. Now, with the new conditions, users living in sanctioned areas must withdraw their assets from this exchange as soon as possible. Bitmex did not provide details on the fate of the assets after the authentication deadline.

What many of these websites do not consider is that by tightening the siege against Iran, they are causing ordinary people who are trying to invest small amounts of money outside of Iran and in the open Internet space.

Bitcoin, once a vast market for free people beyond governmental games and policies, no longer has those freedoms with the influx of huge investments from all sides and the situation gets worse.

What many of these platforms do not consider is that if the Iranian people, (the regular ones who are only human and have to tolerate the pressure from both sides) won’t be able to invest in the cryptocurrency market, they forcefully have to put their money in governmental options, although unstable and uncertain investment, it would be their only choice and ironically that means helping the development of the same government that sanctions have been set to defeat!