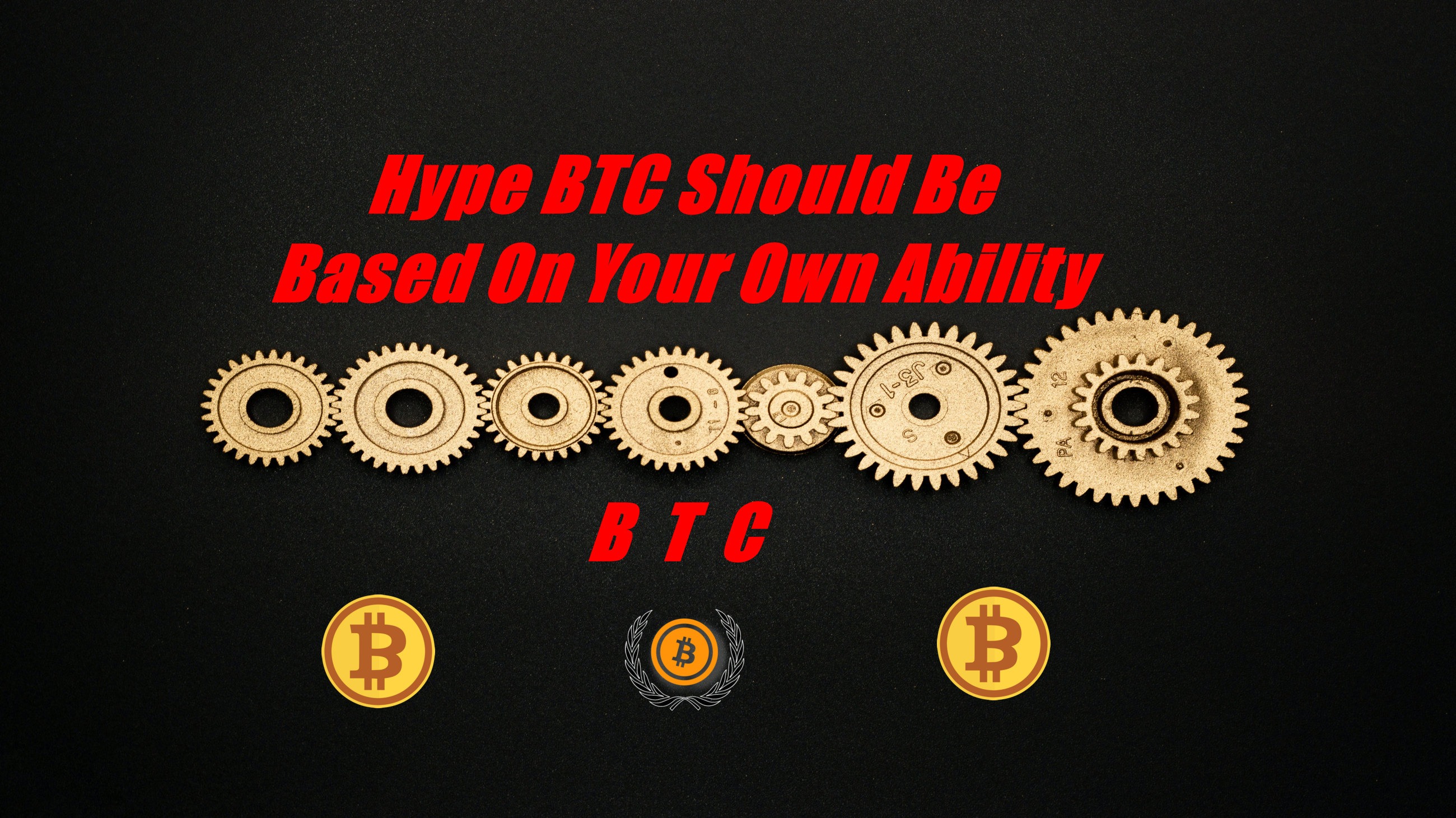 Hype BTC Should Be Based On Your Own Ability｜ Payment Is Very Important To BTC, But The Current Impetus To BTC Is Very Small

The news about BTC should keep your eyes open, and be careful that capital uses some news to harvest retail investors

BTC is in the range of 50,000 US dollars, and it has opened a new round of shock mode. No one can figure out what the main force's intention is. In fact, there is no need to entangle the price trend of BTC, because this thing has a high degree of maneuverability, so there is no rule at all. Of course, policy changes will also have a great impact on BTC. If a country releases some unfavorable news for BTC, then BTC may also fall in response. There are many news about BTC in the market. Some news is really valuable, while some are just pretending.

For example, regarding the impact of the U.S. capital gains tax on BTC, the market has been overly interpreted as a negative, but it may actually be a fake. Because the capital gains tax is aimed at the wealthy in the United States, it is aimed at all their wealth, and BTC is just one of their countless kinds of assets. Many things are relative. Since bad news may be over-interpreted, so good news may also be over-interpreted. Regarding the news of BTC, we should keep our eyes open, and be careful that capital reaps retail investors with the help of some news.

Although BTC has reached a market value of nearly one trillion U.S. dollars, it has many problems. Although some people will talk about the market value of BTC, they think that so many people support BTC, so BTC has its rationality. But this question is actually very easy to refute. Gambling is the number one evil, and casinos have existed for thousands of years, but is the existence of casinos really reasonable? BTC is highly speculative. In order to hype BTC, capital will release all kinds of news. In fact, many of them are routines. 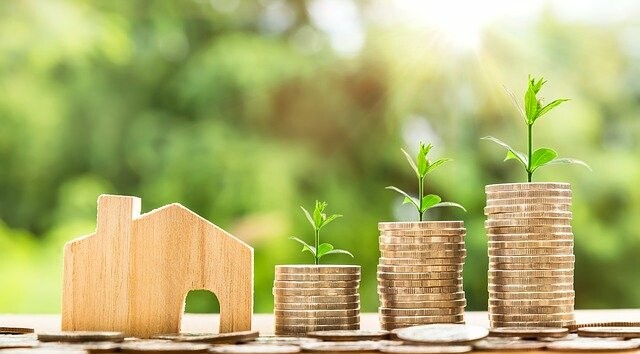 There is no unfavorable news for BTC within 24 hours, and BTC is gradually digesting the previous bad news

Within 24 hours, there was no news that was unfavorable to BTC. BTC is gradually digesting the bad news brought by the previous few days. This is actually good news for BTC. BTC takes too much time to develop. If it is given a stable development environment, its future value will be immeasurable. Of course, in the development of BTC, if some good news can be released, I think it can stimulate the development of BTC. In the process of capital hype about BTC, it may not be able to deliver charcoal in snow, but there are still many people willing to add to the cake.

I took a look at the news about BTC in the last two days, and indeed some good news came out on the market. Several companies and units announced that they would support BTC and other cryptocurrencies for payment. On April 24, the Seville Daily News reported that Hotel Bécquer and Hotel Kivir, two well-known hotels in Seville, Spain, announced that they would start accepting BTC and other cryptocurrencies for payment, allowing customers to use digital assets to book hotel rooms and other services . Both hotels have signed a cooperation agreement with the domestic exchange Criptan, so that in the actual transaction process, a lot of unnecessary troubles can be reduced.

At the same time, the Jewish National Foundation of the United States (JNF-USA) has also decided to accept donations from BTC and other cryptocurrencies through a website called The Giving Block, but the donations will be honored immediately. These pieces of news are all good news for BTC, because more and more companies and units support BTC, which will increase the consensus of BTC. If cryptocurrencies such as BTC want to develop in a healthy and orderly manner, they must put aside the cage of capital and establish their own consensus mechanism. But don’t over-interpret these news, thinking that these news can really promote the growth of BTC, then you can only say that you are still too young. 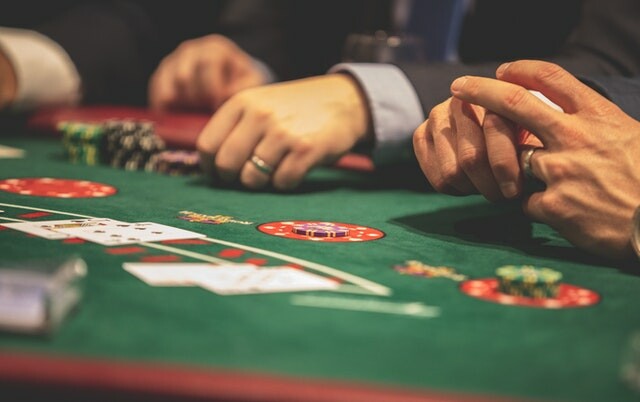 Casinos have existed for thousands of years, but it does not mean that we have to support the development of casinos

These companies support BTC payment, which is more of a propaganda meaning, and the real impact is actually minimal. Although the price and influence of BTC are increasing day by day, it is mainly hyped around exchanges, and very few are actually used for trading. Due to technical limitations of BTC, the number of transactions per second on the entire network is limited, so BTC is currently not suitable for direct trading in the market. Never forget that the price of BTC is highly manipulable. When you think you are betting right, it may be time for capital harvesting.

When discussing the value of BTC, some people often say that “existence is reasonable”. As a high-risk and high-yield financial management tool, BTC can reach the current market value of nearly one trillion US dollars, which proves that it has a certain degree of rationality. But the so-called rationality of BTC can be interpreted in many ways, and the value of BTC can also be interpreted in many ways. For example, casinos have existed for thousands of years, so casinos have their own rationality, but it does not mean that we should support the development of casinos.

Small gambling is happy, big gambling hurts one's body, strong gambling is wiped out. Hype BTC should be based on your ability. You can't just look at how much money you will make when BTC grows, but also how much you can lose when you lose money.