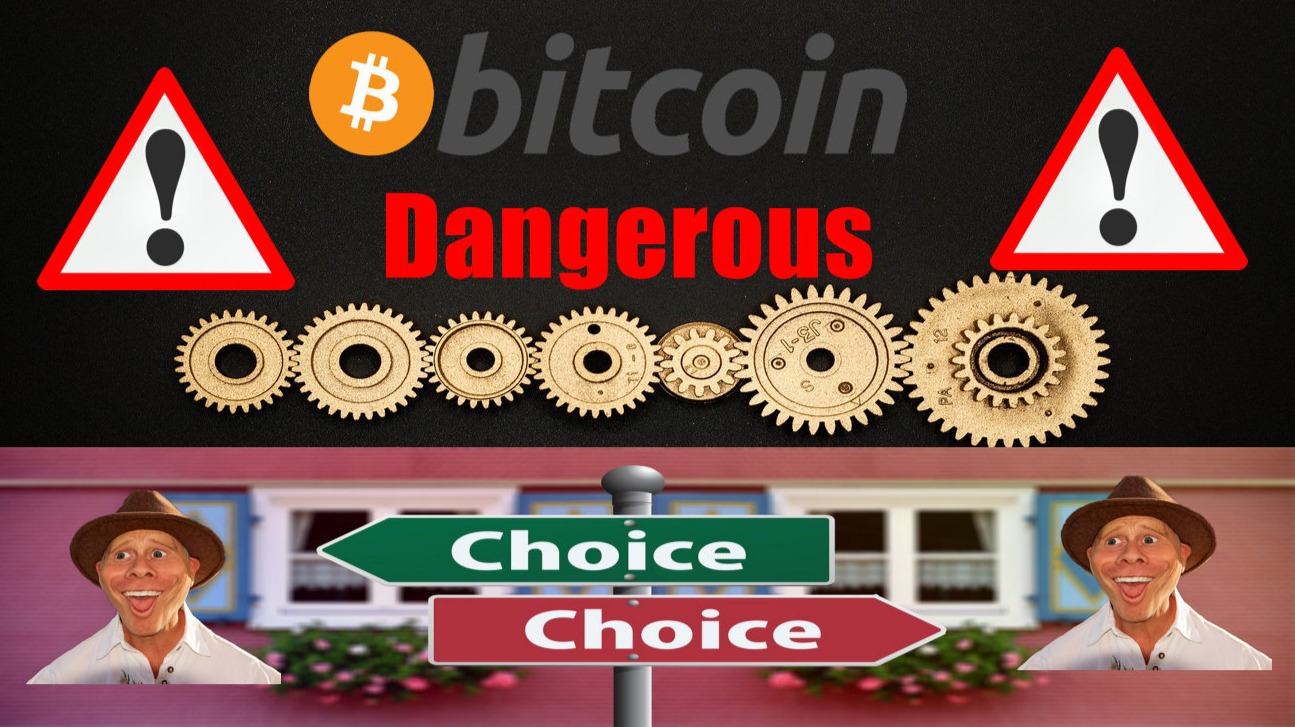 Dangerous❗ What Would Happen If BTC Had No Capital Support❓

If Bitcoin is abandoned by capital giants, it will be fatal

Although the price of Bitcoin has risen several times, the early speculators of Bitcoin have made a lot of money. But now many people who hold bitcoins have opened positions at high positions, and many of them have not made any money. If the price of Bitcoin continues to rise, then these coin holders will be able to make a profit, otherwise they will be the receiver. If Bitcoin continues to trade sideways, it will increase their holding costs and increase Bitcoin's high selling pressure. Bitcoin's current market value is too high, and it is no longer in line with the principle of capital seeking to maximize profits, and it has been suspected of being abandoned by capital. 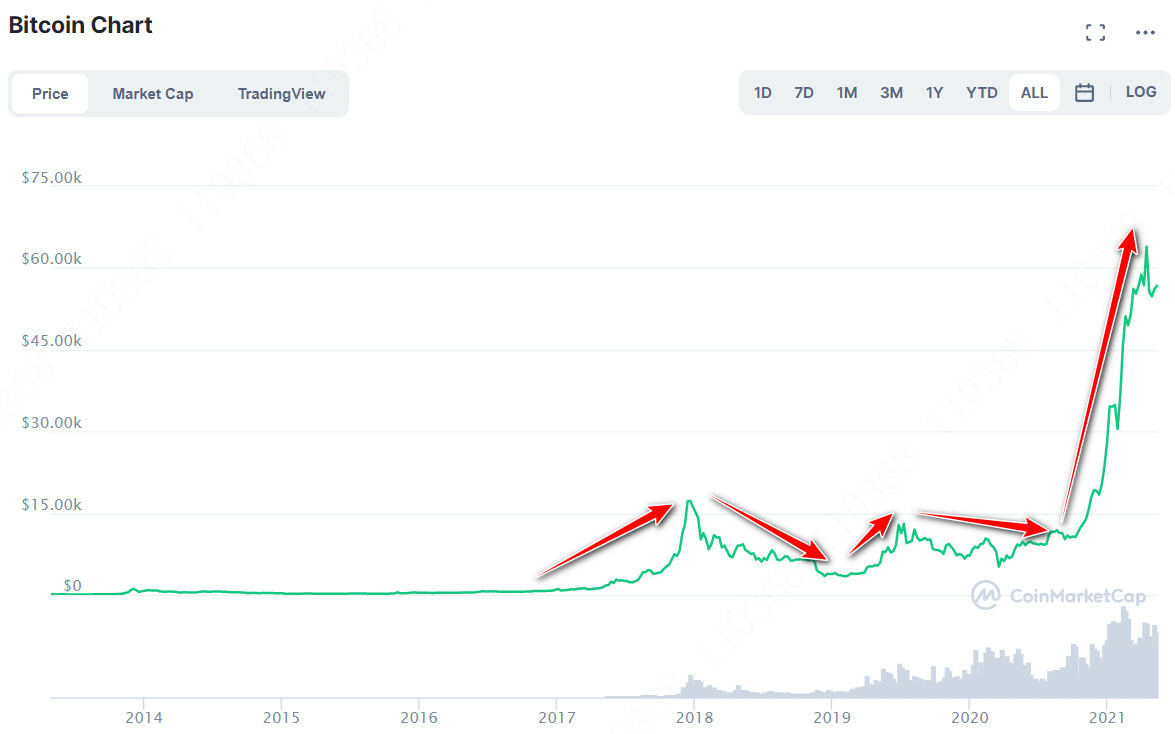 The rapid rise of cryptocurrencies such as Bitcoin mainly relies on capital hype. If Bitcoin is abandoned by capital giants, it will be fatal to Bitcoin, and Bitcoin may slowly collapse. Although many people say that if Bitcoin drops in price, someone will take it, but it depends on why Bitcoin drops in price. If retail investors sell bitcoin, then capital giants may take over bitcoin and then speculate on bitcoin. But if the capital giant sells bitcoins and is accepted by retail investors, then it is impossible for capital to recycle bitcoins.

Due to the early development of Bitcoin, with the support of capital, a huge consensus mechanism has been established. The consensus system is also one of Bitcoin's biggest advantages, but Bitcoin's market share is declining, causing this advantage to be faced with challenges. Cryptocurrencies such as Bitcoin can be encrypted transactions, and capital giants do secured transactions, so there are some users who just need them. But now that altcoins such as DOGE are rising rapidly, as long as the capital is willing to support it, the same effect as Bitcoin can be achieved.

If Bitcoin cannot bring huge profits to capital, then it will lose the meaning of hype

And some altcoins are now performing extremely well, not only can complete encrypted transactions, but even have huge value-added potential. Many people who speculate about Bitcoin have the gambling nature. If Bitcoin loses the motivation to make money, there is a high chance that it will be ruthlessly abandoned by capital. It's all hype cryptocurrency, I think the wallet of capital is much more honest than my own mouth, otherwise Bitcoin won't keep adjusting there. As the saying goes, "Long time will fall", if Bitcoin has been doing nothing, then it may face a deep adjustment.

Although Bitcoin and other cryptocurrencies are representative of blockchain technology, they do not represent all blockchain technologies. Bitcoin may not be copied, but the model of Bitcoin can be copied, and the same effect can be obtained. If Bitcoin cannot bring enough income to the capital giants, the capital giants may abandon it without hesitation. The so-called value investment is a complete joke. As the cryptocurrency market expands, the risk of Bitcoin being abandoned by capital will continue to increase. Therefore, the market value of cryptocurrencies has risen sharply, while Bitcoin has been trading sideways. This is definitely not good news for Bitcoin. If Bitcoin loses its huge money-making effect, it will be ruthlessly abandoned by capital. Capital giants will not discuss with you what is called value investing.