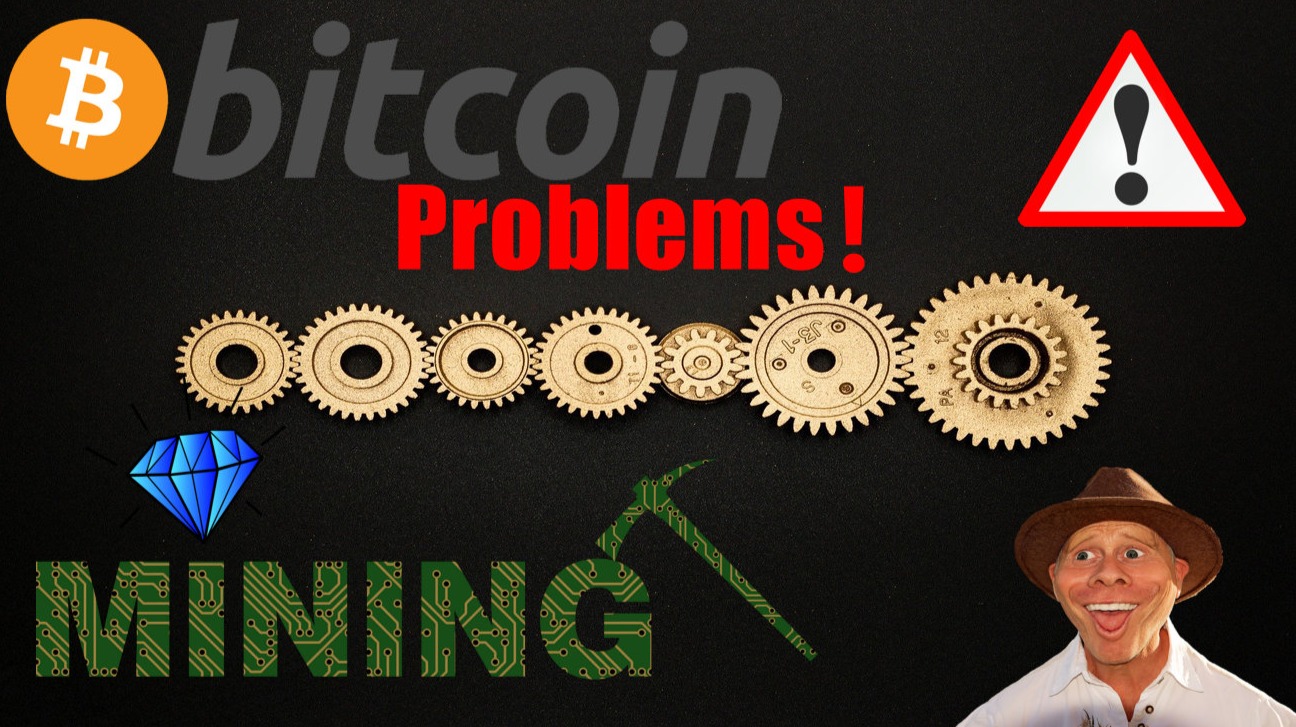 BTC Needs To Solve Some Of Its Own Problems❗

The high energy consumption problem of BTC mining is very serious, which is related to the design concept of BTC

People are paying more and more attention to cryptocurrencies such as BTC, but as their influence increases, BTC's problems have gradually emerged. Aside from BTC's security issues and hype characteristics, BTC's high energy consumption problem has been criticized by many people. Statistics show that 10,000 “mining machines” can consume 45 million kilowatt-hours of electricity a month, which is not a small burden for any region. Some countries and regions have begun to strengthen the supervision of the scale of BTC mining, and some BTC mining farms have been forced to cut off power.

BTC, as a representative work of blockchain technology, is called the future digital gold by its supporters, hoping that it can replace the traditional currency system. There are many differences between BTC and the traditional currency system. I think the main difference is the need for "mining", which means that countless small blocks are needed to support the stability of the entire blockchain. Although the total amount of BTC is designed to be 21 million, the total amount of blocks is not set. Of course, this is also the fairness of BTC.

BTC does not limit the number of blocks, so everyone who wants to join the blockchain can participate in BTC mining. Of course, the main reason why someone participates in BTC mining is the incentive mechanism of BTC. Once you dig BTC, you can cash it in the market. BTC can develop to the current scale, and the reward mechanism of mining is indispensable, otherwise there would be no BTC today. Under the hype of capital, BTC's reward mechanism is becoming more and more perfect, which will attract more people to participate in the ranks of mining. 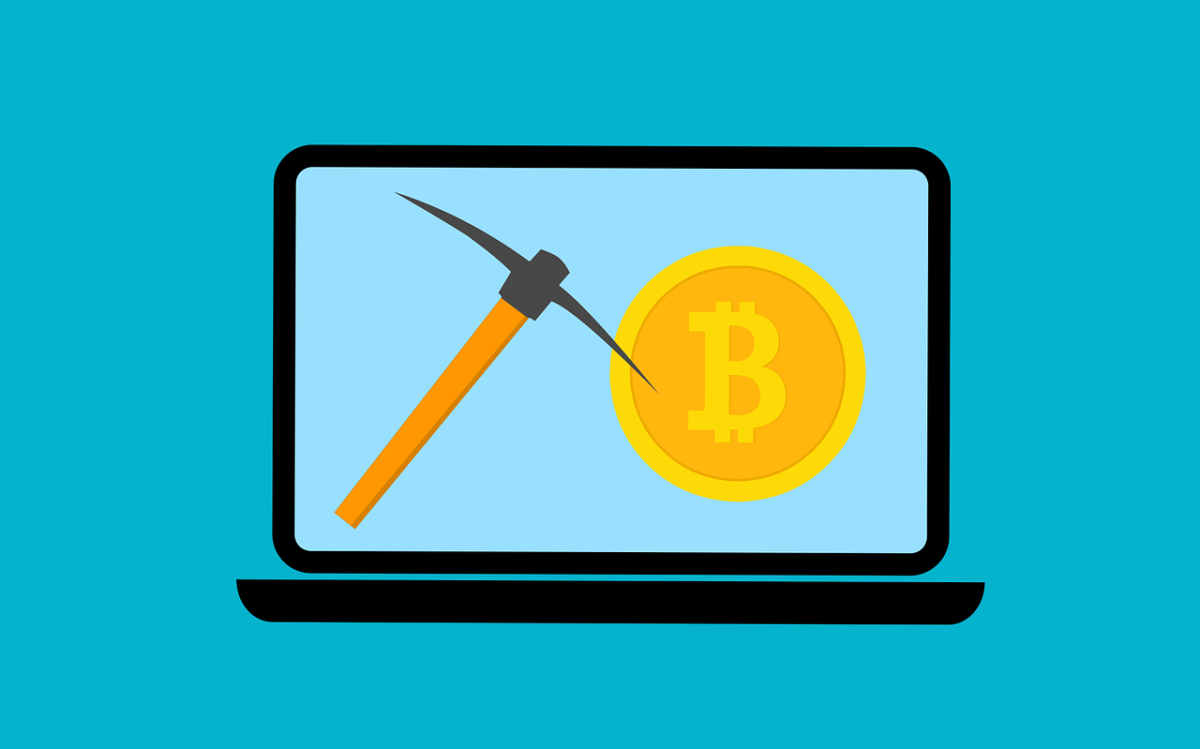 Compete among peers for competition

Of course, the larger the scale of BTC mining, the more it can avoid 51% network attacks, which is very beneficial to the stability and security of the BTC system. BTC is called a genuine cryptocurrency because its scale is large enough to maintain BTC's consensus system. However, because the scale of mining is large enough, the energy consumption ratio of BTC is very scary. According to statistics, it takes 300,000 MWh of energy to mine 1 BTC. Of course, as long as the price of BTC continues to rise, the attractiveness of BTC mining will not decrease, and the scale of mining will increase in the future.

In fact, it cannot be said that there is a problem with the design of BTC. As a decentralized currency system, BTC is generally well designed. However, because of the decentralization, the lack of supervision has caused BTC mining to fall into disorderly competition. If you want to dig more BTCs to make money, you need to add more mining equipment. This is an unsolvable cycle. 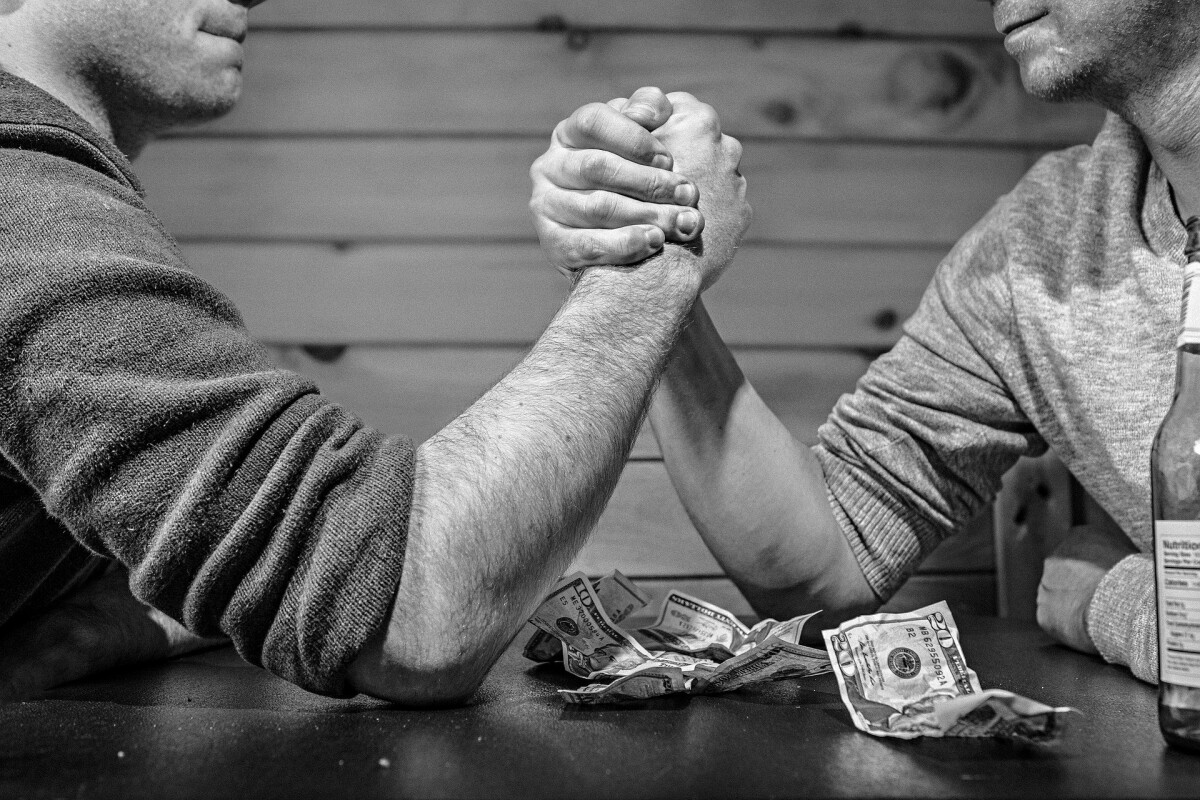 In fact, do you really need so many BTC miners to maintain the stability of the BTC network? If BTC has a dominant mechanism, it can actually limit the scale of mining, which can also allow BTC to achieve the same stability. The Iranian side has made adjustments to the scale of domestic BTC mining. Those who want to mine need to apply for a mining license from the Ministry of Mines, otherwise it is illegal mining. Of course, this method is difficult to comprehensively promote, but it can also be used as a reference to study how to control the scale of BTC mining.

Although some people have proposed to provide clean energy for BTC mining, this is a symptom and not a root cause. The consumption of clean energy is also a consumption of energy. If BTC wants to truly solve the problem of energy consumption ratio, it needs to find a way to control the scale of mining. The BTC network does not need so many miners. I don't know if this time the Miami BTC Conference, will anyone put forward constructive opinions on the issue of BTC's energy consumption. Otherwise, BTC is caught in the power consumption ratio, and it may face more stringent regulatory measures. It is not impossible for some countries and regions to completely ban BTC mining. 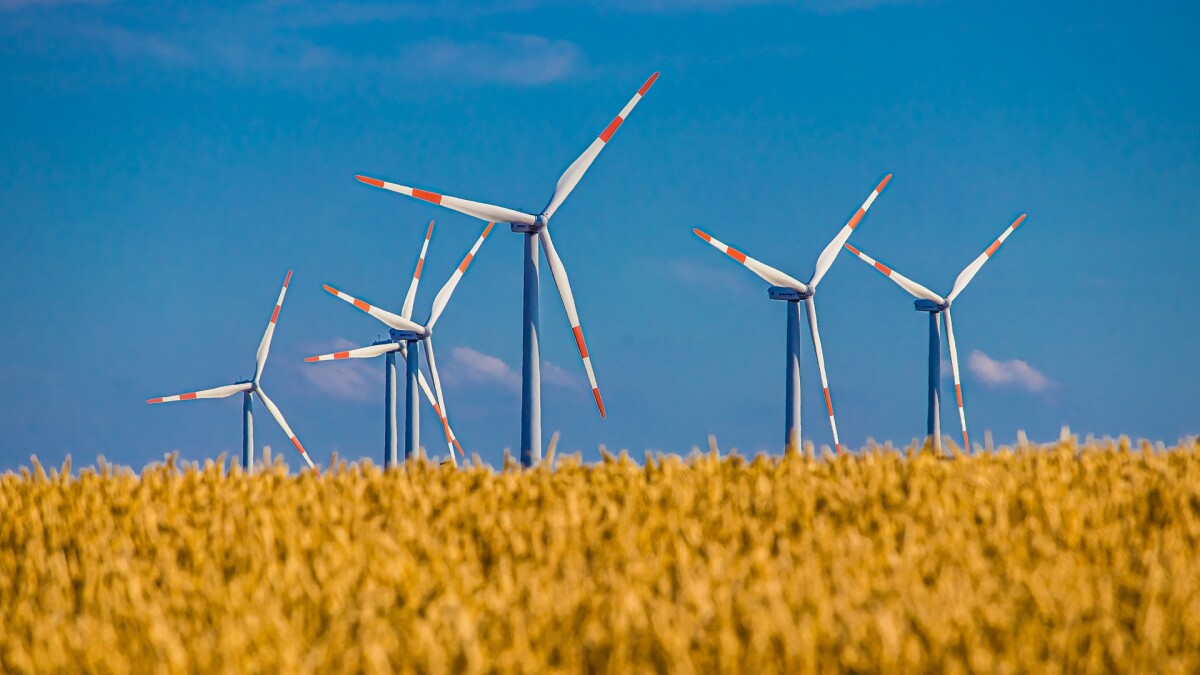 BTC needs to change from passive to active and actively solve some of its own problems in order to survive in the ever-changing cryptocurrency market. Of course, this is just BTC's energy consumption problem. In addition to the energy consumption problem, BTC also has some other problems. For example, problems such as "unplugging" the network cable, controlling the disk, and instability, BTC has a long way to go before it can become a currency system.

Follow me and provide you with BTC information every day!