Is Power Ledger (POWR) A Good Investment? In-depth Analysis and Near to Longer-Term Expectations

Power Ledger is one of those blockchain-based platforms that are focusing their attention on solving the problem with the energy market. They utilize the blockchain technology to help local areas distributing solar power and cut any type of unnecessary third party.

Virtually unchallenged in this niche, it is interesting to see the potential of Power Ledger and its native cryptocurrency POWR.

So, how successful will Power Ledger be? And is POWR token a good token to invest in the long-term? Let’s find out together with this article.

Power Ledger is a blockchain-powered ecosystem that focuses on peer-to-peer energy transactions. The idea is that all kinds of information of the participants in Power Ledger are stored in real-time.

As an example, uGrid is for the Power Ledger community to trade energy through microgrid or embedded networks. Meanwhile, xGrid is the platform where the community can trade the existing electrical grid.

Overall, Power Ledger is trying to bring crypto technology to the energy market.

Before we can analyze the investment potential of one token, we need to analyze the core team behind the project. Why? Because, more often than not, investing in a crypto token means believing in the team’s ability to deliver their promises or to improve the token adoption rate.

So, how about the Power Ledger team? How capable are they? Let’s find out now.

The main face behind Power Ledger is the Executive Chairman and co-founder Dr. Jemma Green. Prior to her time with Power Ledger, Dr. Jemma Green used to  for J.P. Morgan in London, United Kingdom. One of her proudest achievements is her Ph.D. in electricity market disruption. she was also the winner of EY Fintech Entrepreneur of the Year in 2018. 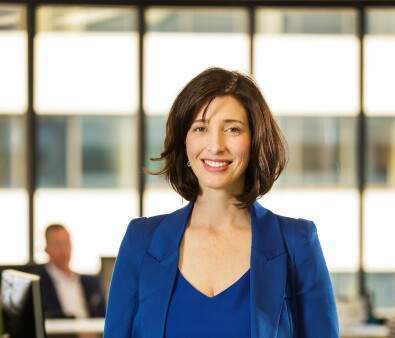 Then, we have the Director of Power Ledger and also another co-founder, David Martin. He has over 20 years of experience in the business of electricity. Prior to his time with Power Ledger, David spent six years as a senior consultant to electricity industry players in various fields.

The last co-founder and also the Technical Director is John Bulich. With Power Ledger, his job is to take care of the application system, application design, and the conceptual stuff of the project. The technical development team also has to report to him.

Before his time with Power Ledger, John was more involved with Ledger Assets, the pioneering product proving the provenance of artifacts by utilizing blockchain technology.

Besides the "big three", we also have Vinod Tiwari, who acts as the Head of Business Development and Sales. He was the Chief Operating Officer of Regen Power and also the General Manager Sales at Perth Energy. Vinod was also the technical sales and business development manager for General Electric in India.

Another important figure is Caren McLaren, who acts as a Sales and Business Development Executive. Caren spent about 17 years in the Energy industry in Western Australia. She has been in different companies, including Western Power, Alinta Energy, Perth Energy, and Synergy.

Last but not least, the Project Manager is Rene Haagen. His job is to make sure all projects to be run on time and all that. Before his time with Power Ledger, Rene used to work for PwC Australia, where his job was to grow and deliver PwC’s project portfolio in the utility niche in the Western Australia region. He also had experience in Accenture’s Resources Client Group.

There are other names in the company, but I won’t name all of them here. All the important figures have been analyzed above. To be honest, they look like a very capable team, especially with their experiences in Australia. 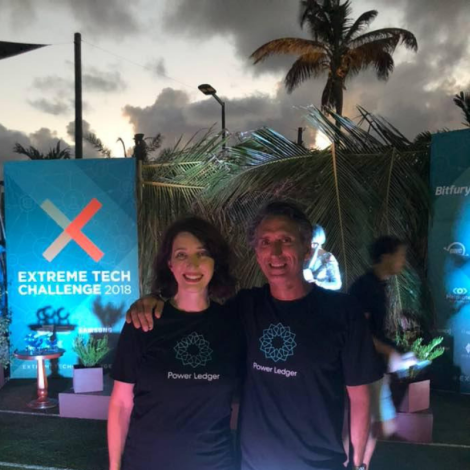 From what I see in the team’s profile, I say they have the right recipe to bring success to this project.

Use Cases of POWR Token 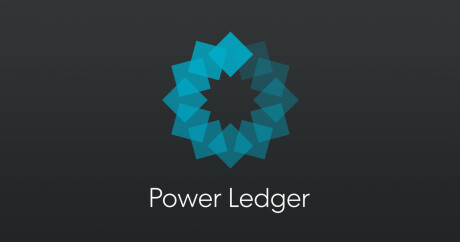 The logo of POWR token

The ideal scenario here is that natural demand for POWR tokens will grow as the users for the Power Ledger platform itself grows.

The controversial headline written by AFR

Unfortunately, Power Ledger is not exactly free from controversy. Australian Financial Review claimed that Power Ledger rewarded fake social media profiles to boost its popularity. Of course, after this controversy came to surface, the Power Ledger team made an official response.

They claimed their bounty program was very normal and similar to other bounty campaigns, including AirBnb’s #OneLessStranger campaign. They assured the community that nobody from the bounty campaign was fake, misleading account, or duplicate. Everything was done properly and professionally.

Apart from this controversy, however, there doesn’t seem to be much negativity around Power Ledger’s brand.

Power Ledger has a lot of great partnerships with various companies. From May to November 2019, they made a lot of different partnership announcements. The first one was back in May 2019, when Power Ledger announced its partnership with Silicon Valley Power. They utilized the blockchain technology to monetize and calculate renewable electricity discharged to electric cars.

Then, on August 11, 2019, Power Ledger announced another partnership, this time with KEPCO, to bring peer to peer energy trading to Osaka, Japan. KEPCO is a Japanese utility company, and they agreed to let Power Ledger tested a blockchain demonstration for peer to peer transactions for post-FIT surplus power in the city of Osaka.

After the successful announcement with KEPCO, Power Ledger’s journey in Japan did not stop. In October, they partnered with Sharing Energy and eRex for a peer to peer solar energy trading in the Kanto region.

Back home in Australia, particularly in September 2019, Power Ledger also launched its first trial of peer to peer blockchain-based technology outside metropolitan area thanks to its successful partnership with Sonnen, CleanTech Energy, BSC Solar, and Innovations Central Midlands WA Inc.

Then, in November, they successfully secured a deal with a wholesale energy retailer Powerclub for large scale roll-out of VPP (Virtual Power Plants) in South Australia.

Besides Japan and Australia, Power Ledger also signed another peer to peer trial to see the feasibility of solar energy trading with the Sustainable Energy Development Authority (SEDA) in Malaysia, Southeast Asia.

And of course, their achievements are not only about trials and standard partnership deals. On November 27, 2019, Power ledger successfully secured its first commercial customer in the capital of Australia, Canberra.

They partnered with EPC Solar Group, and it was claimed that software from the Power Ledger team would be utilized at a commercial site, which the site’s owner and the window supplier will share a distributed renewable energy supply.

Now, let’s talk about the potential future and roadblocks for Power Ledger project. Well, to be fair, Power Ledger is the frontrunner of its niche. There are not many competitions in the blockchain-energy space. There are WePower and several other projects, but they are way behind Power Ledger’s popularity and partnership deals.

However, just because Power Ledger is the frontrunner in its niche, doesn’t mean it does not have any potential roadblock. Well, to be honest, the biggest roadblock for Power Ledger’s future is the uncertainties of its industry.

As we know, the industry where Power Ledger participates in is not really mainstream, and most of the partnerships are still on “trial.” And there’s a fear that it might never really take off.

Whether people will eventually pay attention to crypto and blockchain technology usage in the energy market or not, nobody really knows the answer. Only time will be able to tell, and they are quite dependent on how successful all these trials will be.

So, we know the summary of POWR, and we have learned the core team profile, and we also have learned about Power Ledger’s controversies and potential roadblocks. Is that enough? Unfortunately, not.

When it comes to an altcoin price, more often than not, the deciding factors are actually external. One of them is Bitcoin price. Yes, Bitcoin price can decide what happens with the rest of the altcoin market. It might look ridiculous, but it has been like this since the beginning of cryptocurrencies.

POWR won’t be an exception. There’s a big chance that POWR future price will be decided by the Bitcoin price action trend as well.

The other important external factor is the Bitcoin market dominance. It’s not a secret that most altcoins usually pump big time when whales decide to dump BTC to buy altcoins. In late 2017 to January 2018, whales decided to pump altcoins, and some altcoins successfully went up for more than 50x within a very short period of time. When that kind of moment happens again in the future, POWR might pump a lot too. 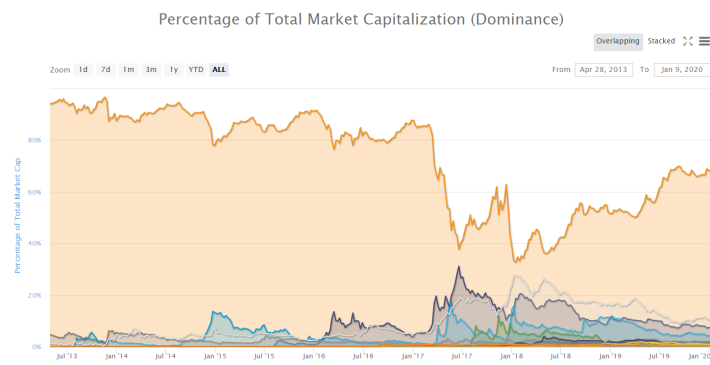 The question is, when will it happen? Nobody knows.

Power Ledger is a unique project, and it’s trying to do a good thing for the energy market. But just because it’s unique doesn’t always mean the future is guaranteed. It’s too early to tell. Overall, POWR is a good long-term investment, but nothing is certain at this point.