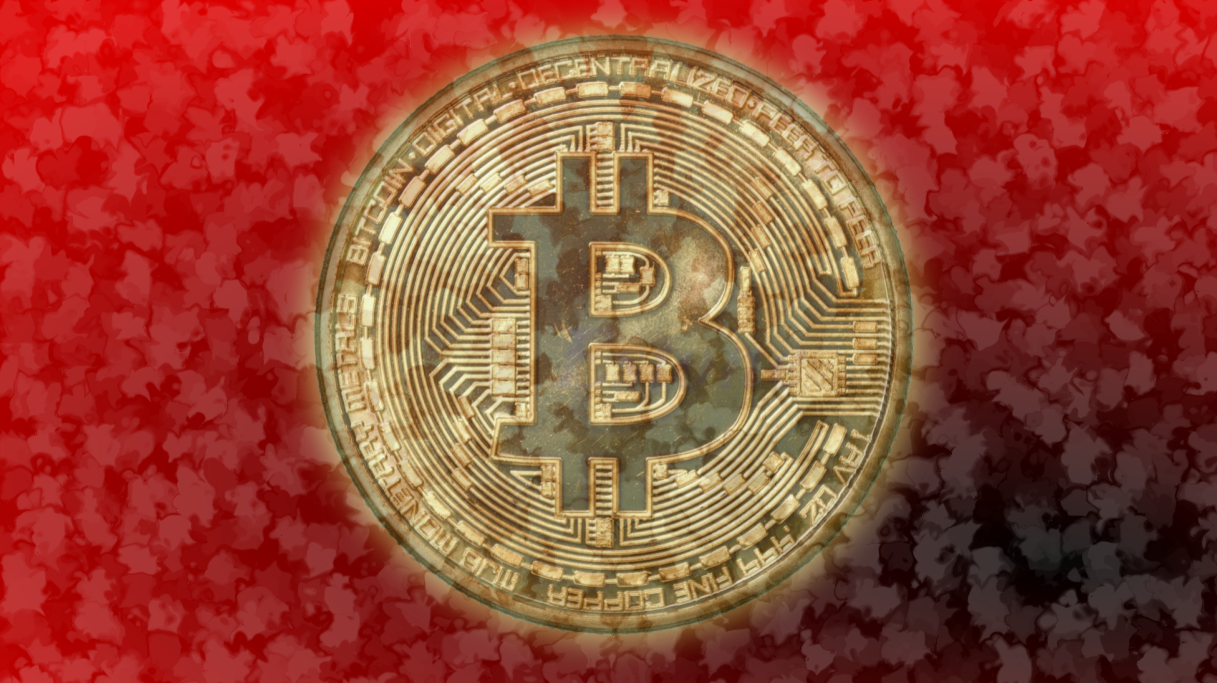 Expectations for Bitcoin in the Long-term

Bitcoin has seen more and more adoption and mainstream attention (Bakkt is just a recent example). If we imagine a future where bitcoin is used as the main currency by say at least 1 billion people, considering that each person would need at least, let's say, around 1 thousand USD in their wallets in order to survive, and given the 18 million coins (a study says that 4 million bitcoin are gone forever, so I'm discounting 3 million) -- that would give us a BTC price of about $55,555.

I think, however, that that is an extremely optimistic scenario for Bitcoin lovers. And even then, that would mean that a 10x increase in Bitcoin price is unlikely at this point. So it becomes less attractive for speculation. My point here is: the more people are drawn to Bitcoin, the more they become aware of altcoins as well.

We saw a sharp decrease in Bitcoin market cap dominance from February 2017 to January 2018 to only 35%, and a partial recover to 70%, which is where we are now. I would say that this dominance only tends to drop. Again, as people and institutions start adopting bitcoin, they may also become aware of other altcoins, and so Bitcoin becomes less and less attractive to them, for several reasons. Just to mention one example, we have Google's partnership with Chainlink.

Bitcoin has many known problems: high transaction fees (as high as $37 in 2017), slow transaction speed, gigantic energy consumption, limited smart contract support, just to name a few. Its main advantage, compared to other coins, at this point, is only the fact that it is the biggest and most widely known cryptocurrency, which translates into being more accepted in stores and having a more developed ecosystem around it. But as we just saw, Bitcoin dominance is slowly declining, with moments of recovery here and there (but these are not sustainable). These points of recovery for Bitcoin dominance probably are fueled by the death of many altcoins. The chances are that more than 99% of the cryptocurrencies in existence at the moment won't be there 10 years from now.

That said, the few that will survive will together eventually outpace Bitcoin in market cap, because all possible use cases will be better served by these altcoins instead of the cryptocurrency dinossaur. To be fair, there are proposed solutions for BTC's problems (like the Lightning Network), but whether those solutions will be able to keep up with the immense list of competitors is yet to be seen. Bitcoin will soon be like the Hotmail of the cryptocurrencies: it was once the most popular, it was the one which attracted most people to that technology, but eventually was surpassed by newer and more competent rivals.