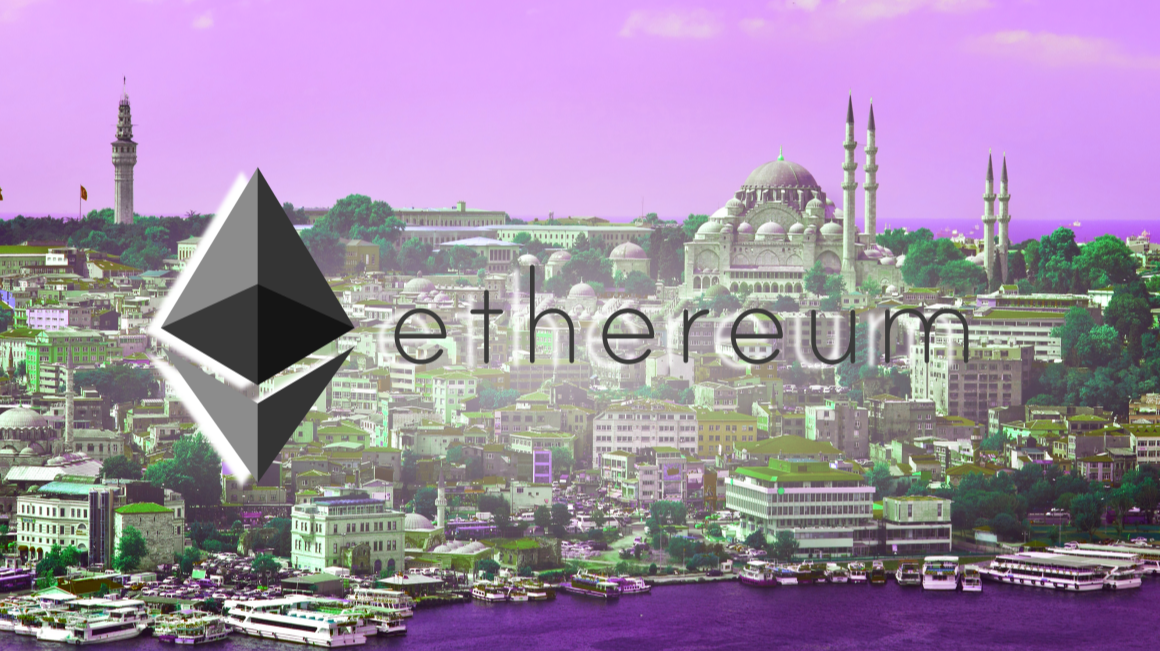 Ethereum is scheduled to launch a new hard fork (called Istanbul) on December 4th. Besides that, Ethereum 2.0, a totally revamped blockchain system for Ethereum is planned to launch in the first quarter of 2020. These are two different updates. Let's see what they are about.

Ethereum has gone through a number of updates of this kind since its beginning in 2015. Maybe the most significant among those was in 2016, when an exploitation of a flaw in smartcontracts led to the theft of $50 million in ETH. Ethereum split into two chains: the original one is now Ethereum Classic (ETC), and the new one, which is ETH now, is the same but with that theft reversed.

Other hard forks, though, just like this one, are more like a set of bug fixes and improvements. Istanbul will have 6 backwards incompatible code-changes, meaning that they will not be compatible with the current blockchain, and that's why it demands a hard fork. One of these changes, Ethereum Improvement Proposal (EIP) 1884, will make the costs of recalling data from the blockchain higher for app developers, but on the other hand will improve the security of the system. It also includes some other price adjustments for the blockchain and some new code operations.

This is a whole other story. While Istanbul is like a patch to the current version of the blockchain, Ethereum 2.0 is completely new blockchain structure for Ethereum. It will consist of a main blockchain (the Beacon chain) and a series of (for now, something between 64 and 1028) separate side-chains (called shards). The main inovation of Ethereum 2.0 is, of course, the transition from a proof-of-work to a proof-of-stake consensus protocol.

The release process for Ethereum 2.0 is very complex and divided in many phases, and it is expected that the two mainchains (Ethereum and Ethereum 2.0) will coexist for maybe even years.

ETH is in a very low price point right now, but the indicators in the weekly chart seem to be turning bullish. The MACD, Stochastic RSI and squeezed momentum indicators all point to a bearish-to-bullish reversal. 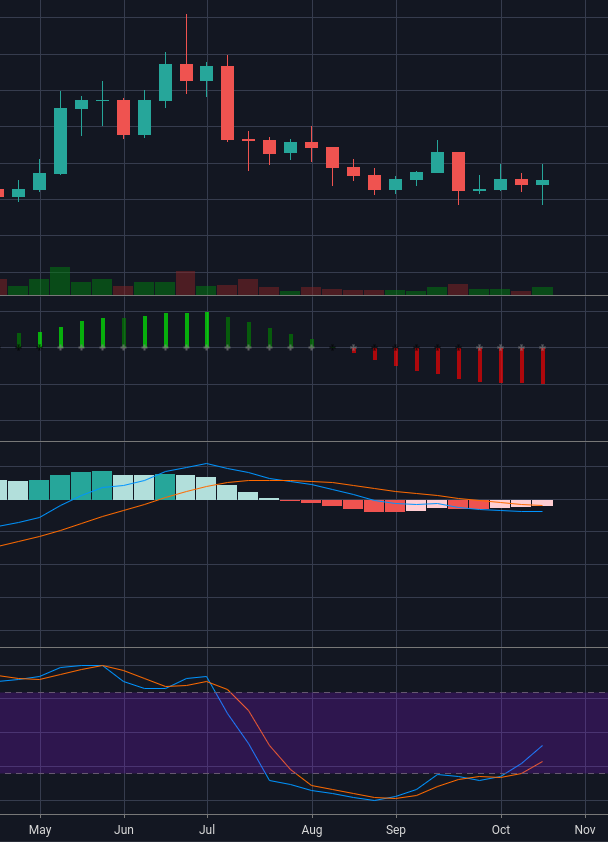 MACD, Stochastic RSI and Squeezed Momentum indicators point to a bullish reversal in the weekly chart

Now, what happened after the last two system upgrades? We had the "Metropolis Part 1: Byzantium" soft fork in October 16th 2017, and the simultaneous "Metropolis Part 2: Constantinople" hard fork plus "St. Petersburg" network upgrade on February 28th this year. If we just look at the ETH/USD price chart, it seems that they both provoked good returns in the following 3 months (purple lines mark the upgrades): 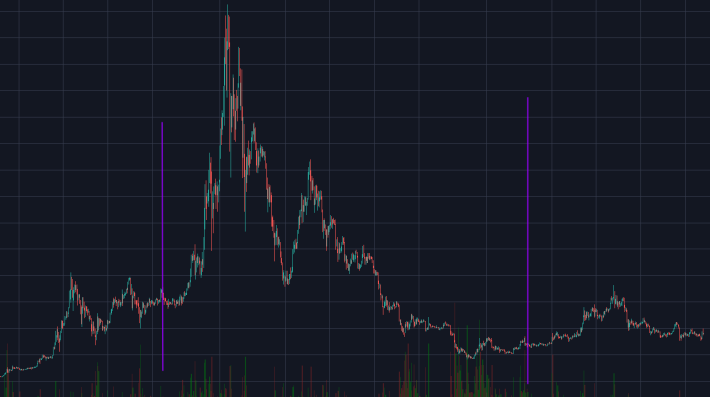 This is maybe misleading, however, as ETH has been moving together with BTC:

If we look at the ETH/BTC chart, though, we can see that after the 2017 upgrade ETH indeed increased in value in comparison to BTC after a couple of months, but not so much after the last February upgrade -- actually there was a decline compared to BTC.

After Byzantium we see gains in ETH w.r.t. BTC, but not after Constantinople/St. Petersburg

In the short to medium terms there seem to be a positive bullish reversal for ETH. In the long term, the scenario is very uncertain. There seem to be a lot going on with these two new upgrades of ETH, one small hard fork and a huge complete revamp of the system. If the new changes are implemented with success, considering the growing DApp/DeFi ecosystem around Ethereum, they might see a good price increase in 2020, and now is probably a moment when we are just going up from the bottom. If complications arise in the release process, the price action will most likely be negative.