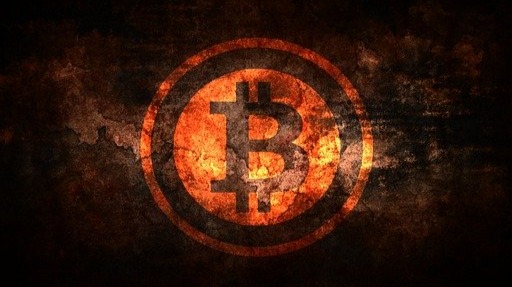 A reflection of Bitcoin’s relevance post the special event of it’s 3rd ever Halving!! 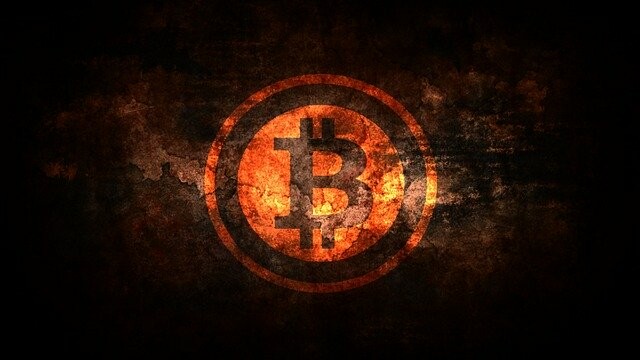 So, it passed off, a major event in crypto which all of you can guess, it’s been screaming in the news - BITCOIN HALVING!!

Well, it’s over on Monday and we can hear other things for a change, but let’s reflect on this.

Before this, most of the World have undergone Corona Halving - Stay Strong!!

Of course before this Bitcoin halving, many people of the world have experienced Corona halving - like Bitcoin miners have had their block mining rewards and thus revenues slashed from 12 BTC to 6,25 BTC, we have also had our salaries halved and reduced with businesses at a downtrend now, difficult times, surely. Anyway, let’s move on.

Bitcoin’s been the best performing asset of the past 10 years!! 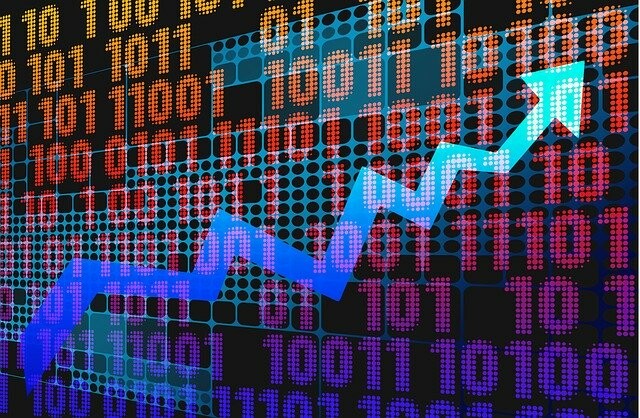 Bitcoin’s absolutely grown so much, since it’s previous 2nd ever halving 4 years back - in terms of it’s price, market capitalisation and volume!!

Check these charts with details yourselves, it speaks of an asset class that has really proved to be the best performing asset compared to other asset classes - stocks, and commodity markets like gold or silver in the last 10 years.

Bitcoin, a required asset for certain countries due to currency devaluation 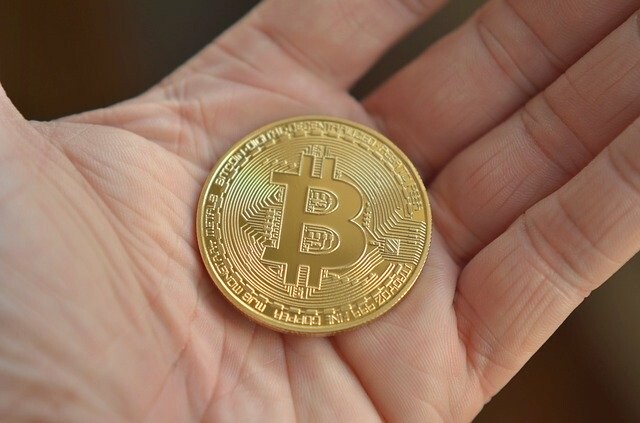 Bitcoin Market has more institutional investors now and it’s already popular in some countries to own crypto like Bitcoin, Dash because their currencies became worthless.

Definitely, we have heard about the Argentina case scenario and even Venezuela , they know the utility of crypto as a store of value, because they have been through that pain caused when their national currencies got devalued and worthless.

The importance of hedging against your national currency with some of your savings put into asset classes like Bitcoin and gold became relevant.

So, Bitcoin can be something necessary for all of us to own up, as a hedge against our respective National fiat countries. The current economic climate makes it a possibility that the World’s advanced countries like US, UK and other European countries experience a currency devaluation as these Governments all have huge Debts, and are getting low revenue receipts with low GDP growth and economic activity, besides there are so many other factors that could result in devaluing of many of the World country National currencies.

Certainly, the much grown Bitcoin is in really exciting times, because it was designed to thrive in recessionary times like these by its anonymous founder. 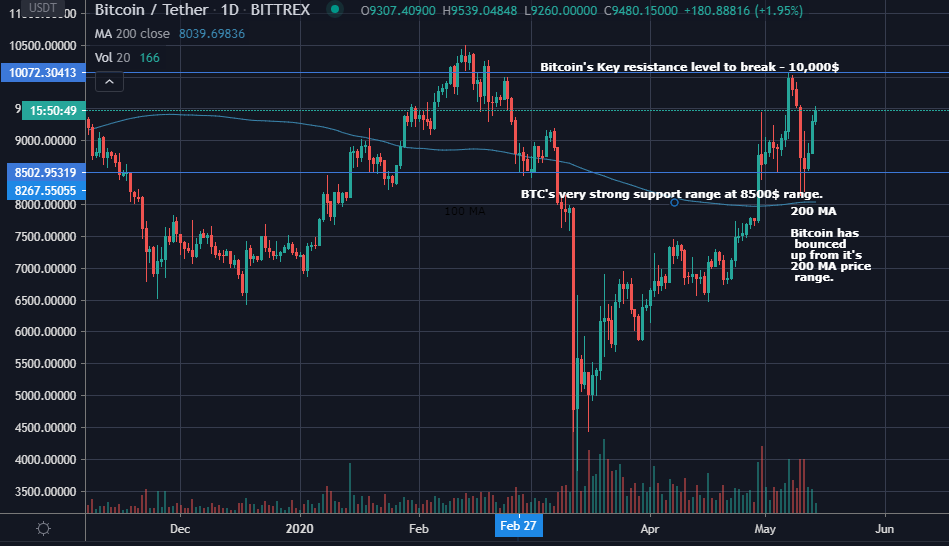 And here are some insights on Bitcoin price Action -:

On May7th, Bitcoin hit a strong resistance level of 10,000$ and it went down finding overwhelming support at 8,157$ range and has broken the 9000$ and just today it's passed the 9,500$ level successfully, it's on its way to test the 10,000$ level mega resistance. Pretty exciting, coming just few days of the Halving!!

A really significant fact is that Bitcoin price remains above the 200 MA in the daily chart, the candle has bounced up from that price range, meaning traders are long term bullish on Bitcoin.

Who knows what the price of Bitcoin would be 4 years from now when it is about to go through it’s 4th halving, possibilities are it will be way higher than it’s 9000$ range now!!

Bitcoin Halvings till the last BTC is mined!!

Bitcoin has a lot more scheduled halvings to come until all it’s 21 million coins are mined and brought into circulation. Now about 18.37 million BTCs are mined and the 21-millionth BTC coin is expected to be mined only by 2140, that time block halving will be down to the lowest unit of Bitcoin equal to 1 Satoshi, that is 0.00000001 BTC.

Thanks for reading my article - and as a crypto enthusiast, Bitcoin Halving did excite me, as it comes once in 4 years, besides last halving, I knew nothing much about Bitcoin and the first global exchange I opened my account;Binance, did not even exist last halving in 2016.

Reference links for enlightenment on this theme -: 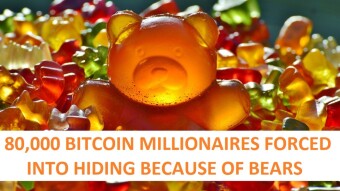