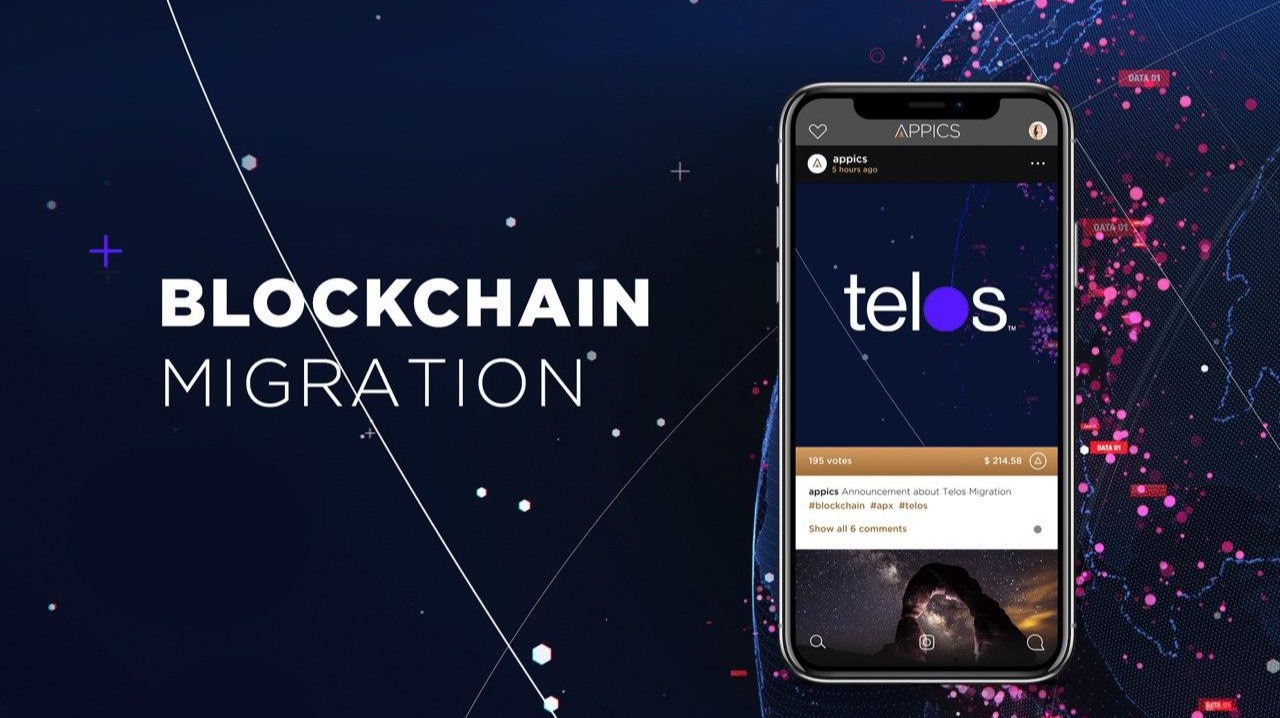 By fycee | Introduction To CryptoCurrencies | 13 Aug 2020

The heart of Telos is the world's most powerful blockchain 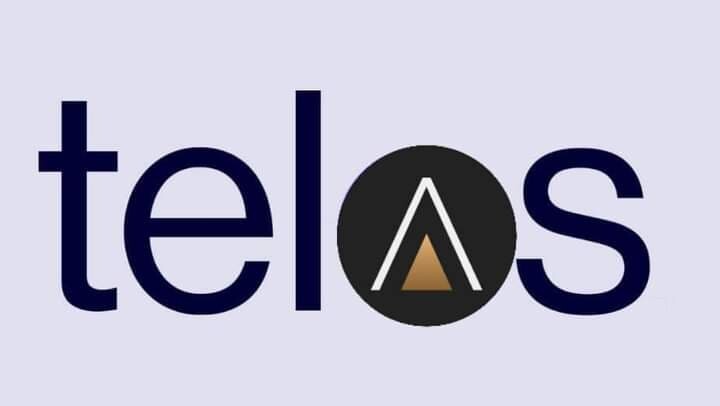 The major concern of the APPICS members migrating to the new blockchain is definitely how fast is it?

Checking the blockchain's 24-volume of transfers right before APPICS would join from coinmarketcap: $43,425.28 USD.

The edge of the Telos Network over the previous blockchain: 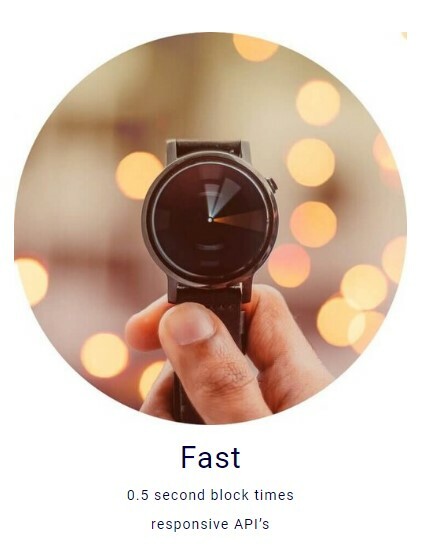 It only means our content value as members upvote will be shown in half a second.

Scalability - the system achieves a higher TPS than the previous blockchain (Steemit) through modifying its consensus mechanism and/or adjusting some system parameters. 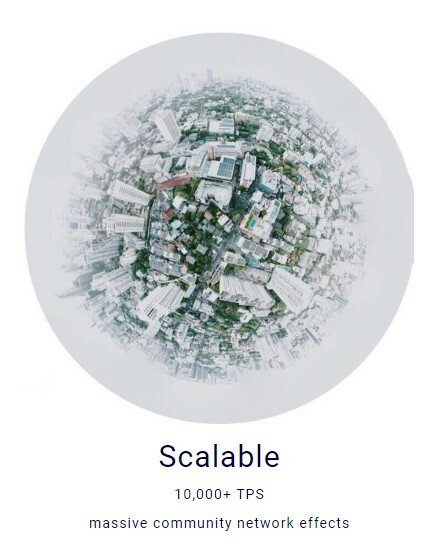 Community building will be more efficient because a scalable business model implies that a this blockchain can increase profits given from increased resources.

Telos will be providing The APPICS Technology and the users these benefits: 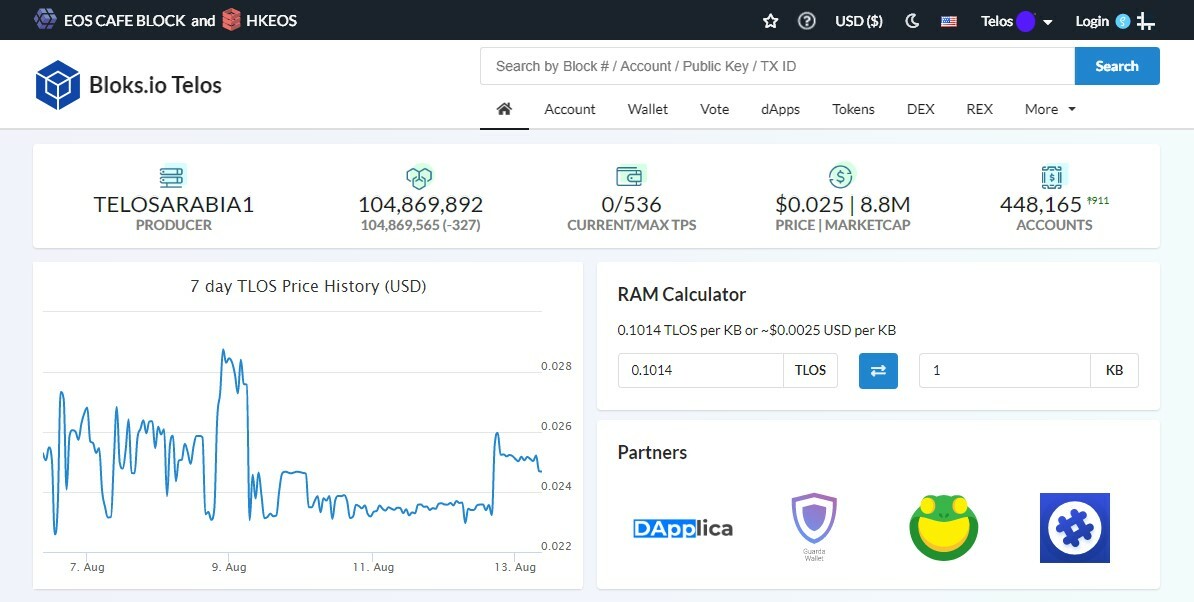 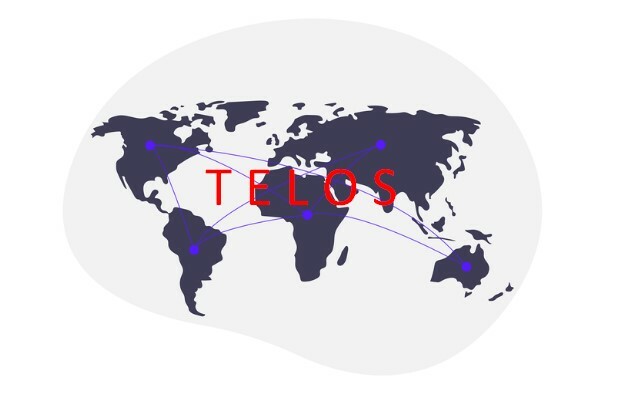 This is what TELOS is in store for APPICS users!