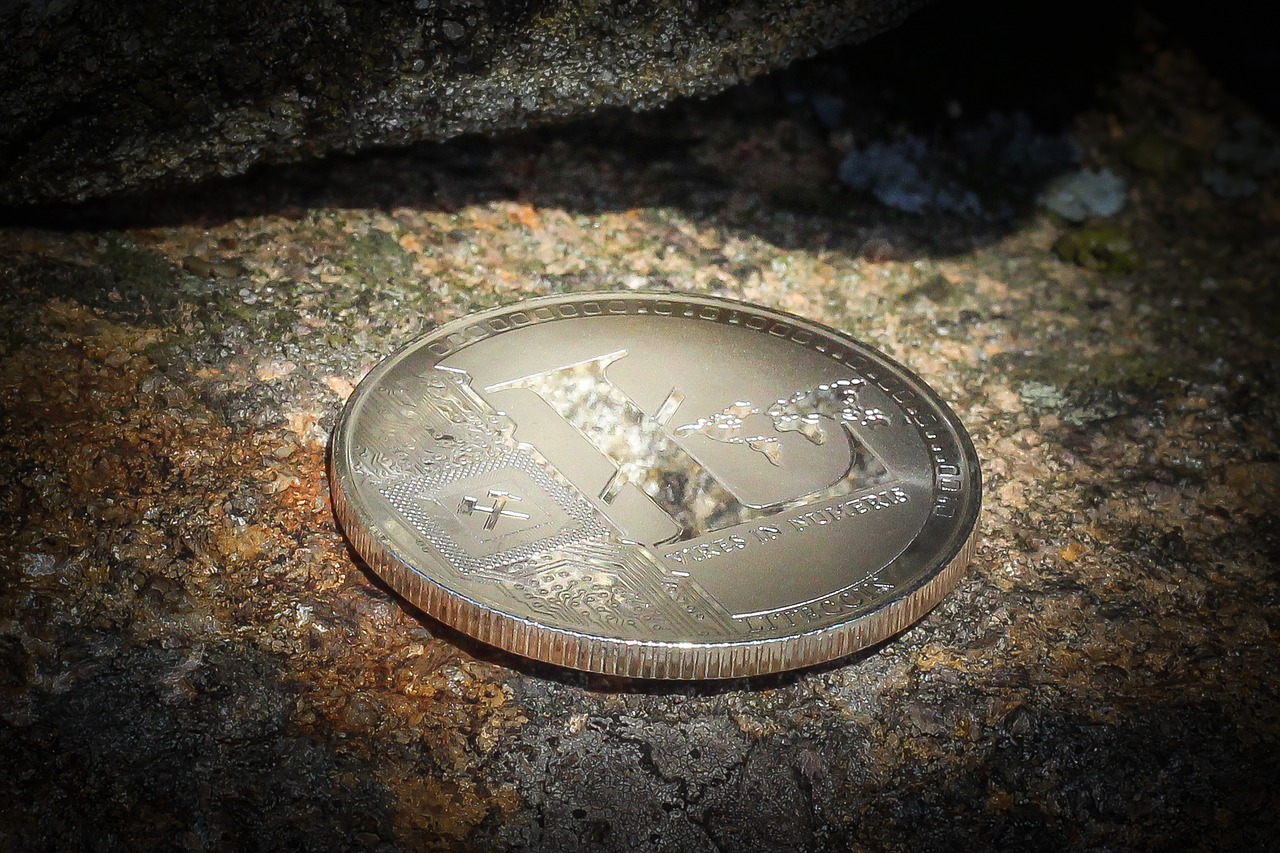 Litecoin Before Halving- An Exciting Opportunity

Litecoin is a recognizable, blue-chip cryptocurrency with a long history and a lot of market liquidity.  Released in 2011, and famous for its low fees and fast SCRIPT algorithm with a block completion time four times faster than Bitcoin, Litecoin is a great cryptocurrency product.

The rewards halving scheduled for a few days from now that will reduce LTC inflation from 12.5 LTC/block to 6.25 LTC/block is an exciting organic economic catalyst that will propel this coin's price in the short-term before Bitcoin's reward halving lifts the cryptocurrency market next year.

Litecoin will be halving its rewards, and due to increased media attention, saw a runup of 29% from $75 to $100.  This was a time to crystalize gains, as it was a classic case of "buying the rumor and selling the news".  The real value will happen after the halving occurs and the difficulty must adjust down.  Miners of Litecoin will sell coins to account for the increased mining difficulty that must adjust, and then they may sell more stockpiled coins as the price rises above $100.  During the last Litecoin rewards halving, the hash rate fell 15% before rising again.  Hashrate increases and decreases are predictive measures of a coin's future movement.

Next year, in May of 2020, Bitcoin will halve it's rewards from 12.5 BTC/block to 6.25 BTC/block.  This resulted in an organic bull market during the last Bitcoin halving in 2016.  The next bull market for the broader cryptocurrency market happened 6-months later, and if history repeats this will be Litecoin's next leg up.  At the crest of the cryptocurrency bull market, Litecoin hit an ATH of $360.

Litecoin is currently the fourth largest cryptocurrency by marketcap, below Ripple's XRP.  It has a lot of room to grow, and serves its purpose well.  A $99 million dollar money transfer recently took just 25-minutes to complete and cost $0.4 to send.  This technology is tested and true, and provides users with deep value.  Now is the time to buy a small amount of Litecoin, and be prepared to buy immediately after the halving when miners sell coins to recoup and as the difficulty of mining the coin adjusts.