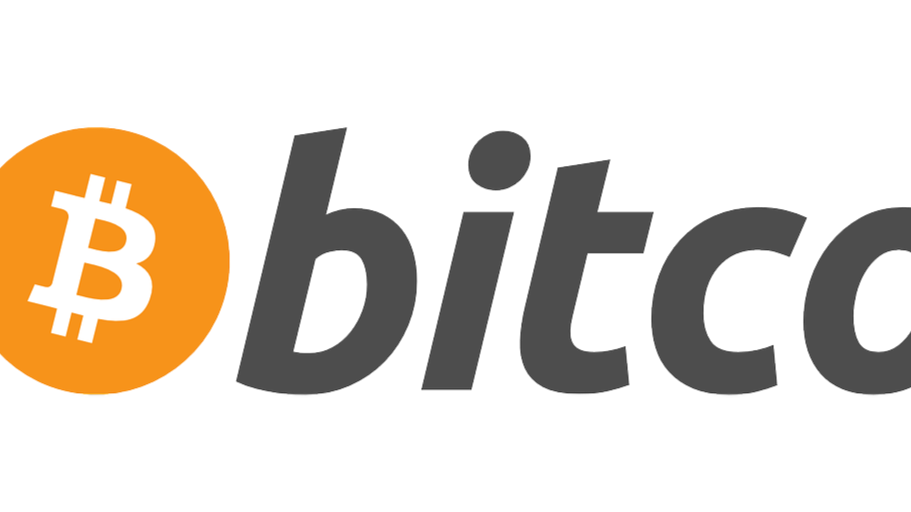 Bitcoin- On the Cusp of a Major Breakout as Volatility Decreases

Bitcoin- On the Cusp of a Major Breakout as Volatility Decreases

Bitcoin has had a rough ride since the end of July, seeing its gains roll back from $14,000 to a sideways movement around $10,000. World market news and negative press have the public assuming Bitcoin is down for the count, but that couldn't be further from the truth. Bitcoin is on the cusp of a major breakout from both a technical and macro perspective, and now is the time to load up.

Bitcoin is currently stuck in a sideways trade between $9,999-$10,700. This wavering pattern has come as the result of negative press regarding Bitcoin's status as a safe-haven asset and as the Chinese Ponzi Scheme has dumped around $3 billion in Bitcoin.

Bitcoin has seen a decrease in marketcap of approximately 30% since last month, and investors have assumed the well ran dry. Bitcoin's market dominance slumped slightly to approximately 69%, and its marketcap is around $180 billion. Altcoin season is no where to be seen, so expect money to flow into the king of cryptocurrency, so Bitcoin is the place to be right now.

Overall, I am very bullish on Bitcoin now, and believe it will find another leg up. Resistance is firmly at $11,000. If we break below $9,500 we may see a retracement to below $8,000 as a new bear cycle takes hold. I see us traveling higher as the rewards halving approaches. Get ready.