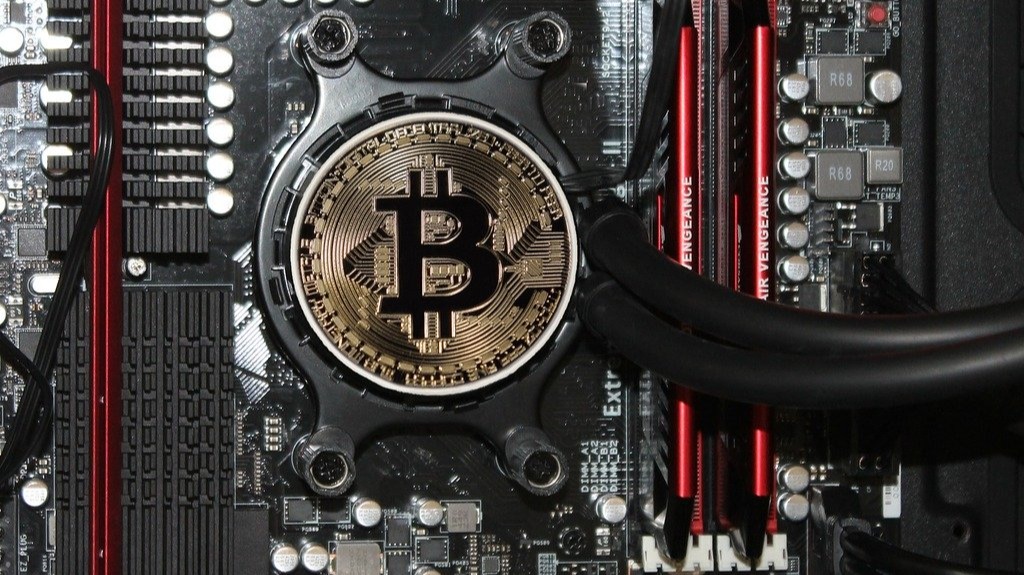 After a Wild Ride in 2020- Where is Bitcoin Headed Next?

According to technical indicators and analyst consensus, Bitcoin is at a crossroads, and is sitting around its resistance of $11,600.  Bitcoin recently surged to $12,000 after a large movement of over $1,200 on high volume.  The cryptocurrency has recently hit some turbulence, and it appears a bearish movement in the near-term may push Bitcoin back to $10,000 which is a good entry point.  Bitcoin is setting up similarly to the 2017 bull run, with a medium-term target price heading to $14,000 representing 40% upside from the entry point.  Not a bad rake.

The altcoin Spring has been incredible, with large swaths of cryptocurrencies rising along with Bitcoin.  Bitcoin's market dominance has decreased to around 61% from an all time high of around 68% earlier this year.  Money moved from Bitcoin into Ethereum, XRP, BAND and many other cryptocurrencies that had been neglected by investors.  Altcoins still have room to run, and major coins including XRP and ETH may extend their rallies after a pullback.  Remember that the holidays are typically bearish for cryptocurrency, with a bullish turn around March or April.  Seasonal trends will play into your returns, and you would be wise to crystallize profits at the end of November, Bitcoin's historically hottest month.

Bitcoin's 2017 runup was fast and invesors who entered at $10,000 saw their money double in less than 2-months.  When Bitcoin hit $10,000 in Q4 2017, those who bought in were called "bagholders", but saw 100% gains in short order as we entered the holiday season.  The subsequent altcoin Winter and Bitcoin crash has made way for a new crop of cryptocurrency investors.  Look to enter Bitcoin at $10,000 on a pullback if Bitcoin misses breaking its resistance of $11,300.

Also published in my Steemit and Blurt accounts I own.