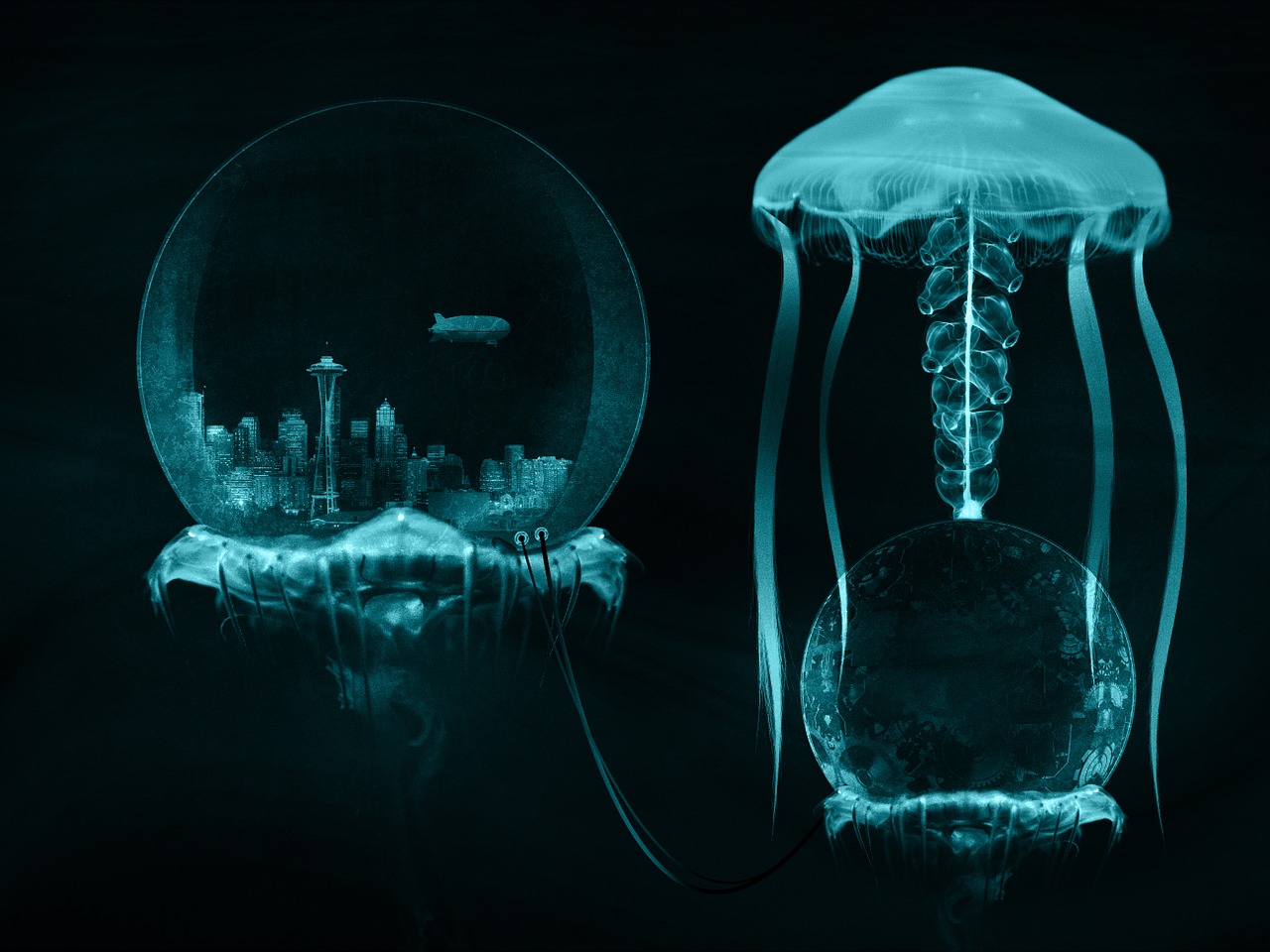 The year is 2050, and the world is plodding along as it always has. It's a mere 31-years in the future and today is March 21st. Spring is here, and the usual Spring festivals and signs of Spring have sprung. Flowers are starting to pop up, and people are in generally high spirits. Life is good.

I am 65 years old. That's not relevant to the story, it's putting things into context.

Sam D. awoke from his nap after work. March 21st is a week from his mother's birthday, and he decided to look for a gift in the greater Seattle area.

Seattle has expanded in more ways than one. The world has expanded as well, with more than 10-billion people occupying her. The climate has changed, with sea levels rising slightly and massively hotter Summers. With the chaos of hotter Summers, untenable hurricanes and an expansion of tornado alley, the relatively unaffected Seattle area has expanded to 13-million people from only 4 million in 2025. The crowded metropolis is a haven for climate change-refugees. Our story begins with Sam D., a citizen of Kent, a Seattle suburb with a population of 1.1 million people.

Sam got in his electric, solar and battery-powered BMW and powered up the system. He doesn't own this car, it's a rental. The car whirred to life. He had ordered it on his implanted phone, and it arrived on schedule at 3pm. The car had read his neural implants and acknowledged his trip to Seattle for a gift.

The trip from Kent to Seattle is approximately 15-miles. It takes approximately 2-hours to navigate due to overcrowding despite density and self-driving AI cars. It's a pity the roads are still so small and no new lanes have been added. Sam's neural implants fire with both apprehension of the trip and frustration. The car picks up on this and hides the trip time counter. Sam rolls his eyes.

It's a cloudy day outside, and Sam is rolling past Tukwilla. The Seatac Airport was demolished in 2035, and was replaced by new efficient airports in Everett and Tacoma and with one placed on the I-5 "lid" in the center of town.

As Sam moves slowly by the suburb of Tukwila, and the car stops on a side street. He responds with fear and his neural implants attempt to call for help. Nothing works. No data is flowing to Sam, and his enhanced vision and reflexes go dark. He is alone, and hasn't lived without enhancements since he was 12. That's the legal age of implantation.

A man with a gun appears to his side, followed by another with a wrecking bar. "Get your fucking hands up, now! Open the car!", shouts the man work the gun. Sam raises his hands and sees the shining eyes of the hijacker. His neural implants are working.

Glass shatters as the wrecking bar strikes the passenger's side window. Sam puts his hands up. Both men scream and tell Sam to step out. He does.

The car is in shambles. The hijackers rifle through the car and curse loudly. "Where is it?", the hijacker screams. "This isn't a fucking game", he says, pressing the gun into Sam's face. Sam is scared, and responds shakily, "I got nothing, man. What do you think I have?".

The thug with the gun doesn't move, but looks Sam in the eye, gun pointed at his head, "Bitcoin, 100 Satoshi, more than enough to live fat as King Tut"....