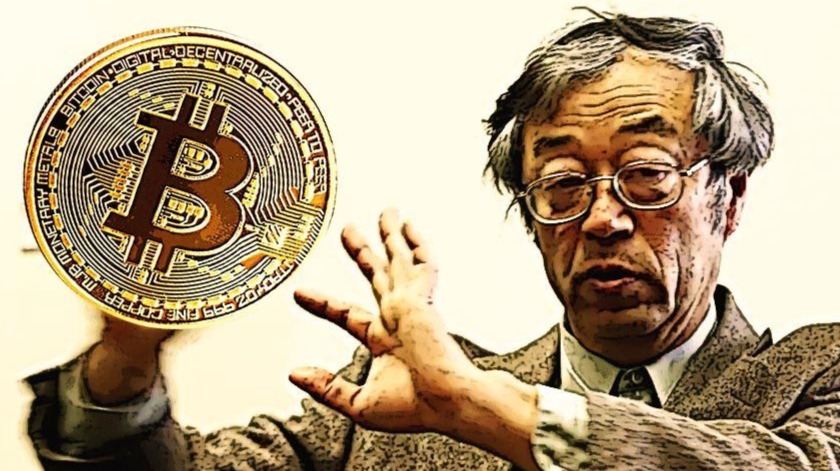 In 1999, anonymous wrote about cryptocurrency. It could be Satoshi Nakamoto

21 years ago, an anonymous user wrote a message about electronic money in the mailing list of cryptopanks. The community is sure that it was the Creator of bitcoin

A Reddit user said that he found a post about electronic money in the mailing list of cryptopanks in 1999, which could have been published by the Creator of bitcoin Satoshi Nakamoto. It is not known whether Nakamoto was a member of the cipherpunk mailing list, but several of Its representatives are mentioned in the bitcoin white paper, including Adam Back and Wei Dai.

An anonymous user wrote in 1999, 10 years before the advent of bitcoin, that transactions in digital money should be irreversible. The post also describes a possible solution to the problem of double spending by creating a public database. According to the author of the publication, the payment system can work on the basis of b-money and the HashCash algorithm. They are described in the white paper of the first cryptocurrency.

At the moment, it is unknown who is hiding behind the pseudonym Satoshi Nakamoto. The only thing that is known about it is how much cryptocurrency it owns. According to analysts of the BitMEX exchange, the Creator of digital money owns a maximum of 700 thousand BTC. There are various theories in the community about Nakamoto's identity, but they all lack irrefutable evidence.