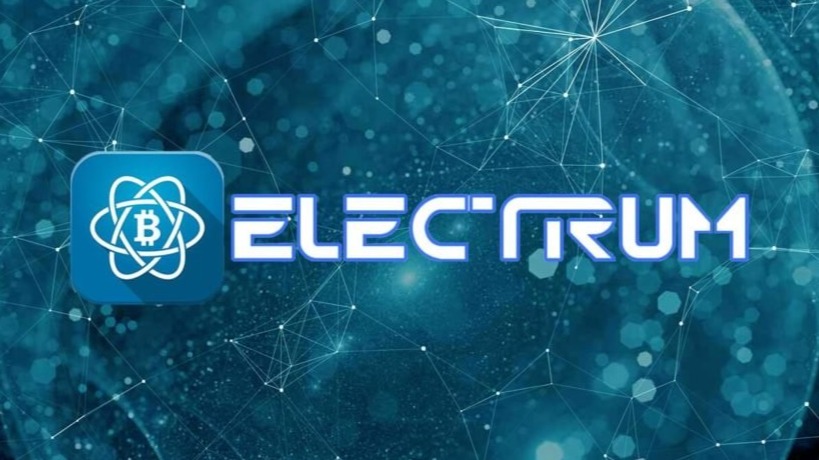 The operator of the bitcoin wallet Electrum has posted a beta version of release 4.0 with support for the Lightning Network (LN) protocol.

The LN solution is a second-level protocol designed to scale the Bitcoin network. It provides the ability to carry out instant transactions with small commissions.

The test version of Electrum 4.0 supports the Submarine Swaps function , which allows you to exchange bitcoins for coins in the Lightning version.

For the first time, plans to integrate the Lightning Network into the wallet, the creator of Electrum Thomas Vogtlin announced in July last year. In October, developers confirmed that LN support will be included in the next release of the application.

Earlier, experts found that more Bitcoins are involved in the Liquid sidechain than in LN. BitPay, a cryptocurrency processing service, said it did not intend to implement any of these solutions aimed at scaling bitcoin. 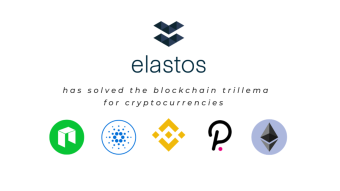