BitClave startup to return $25.5 million to ICO investors
Ask Statera Project team anything - the AMA ends on Wednesday. $200 in DAI prizes are available just for participating in the AMA or tweeting about it! Join the AMA and ask your questions here. 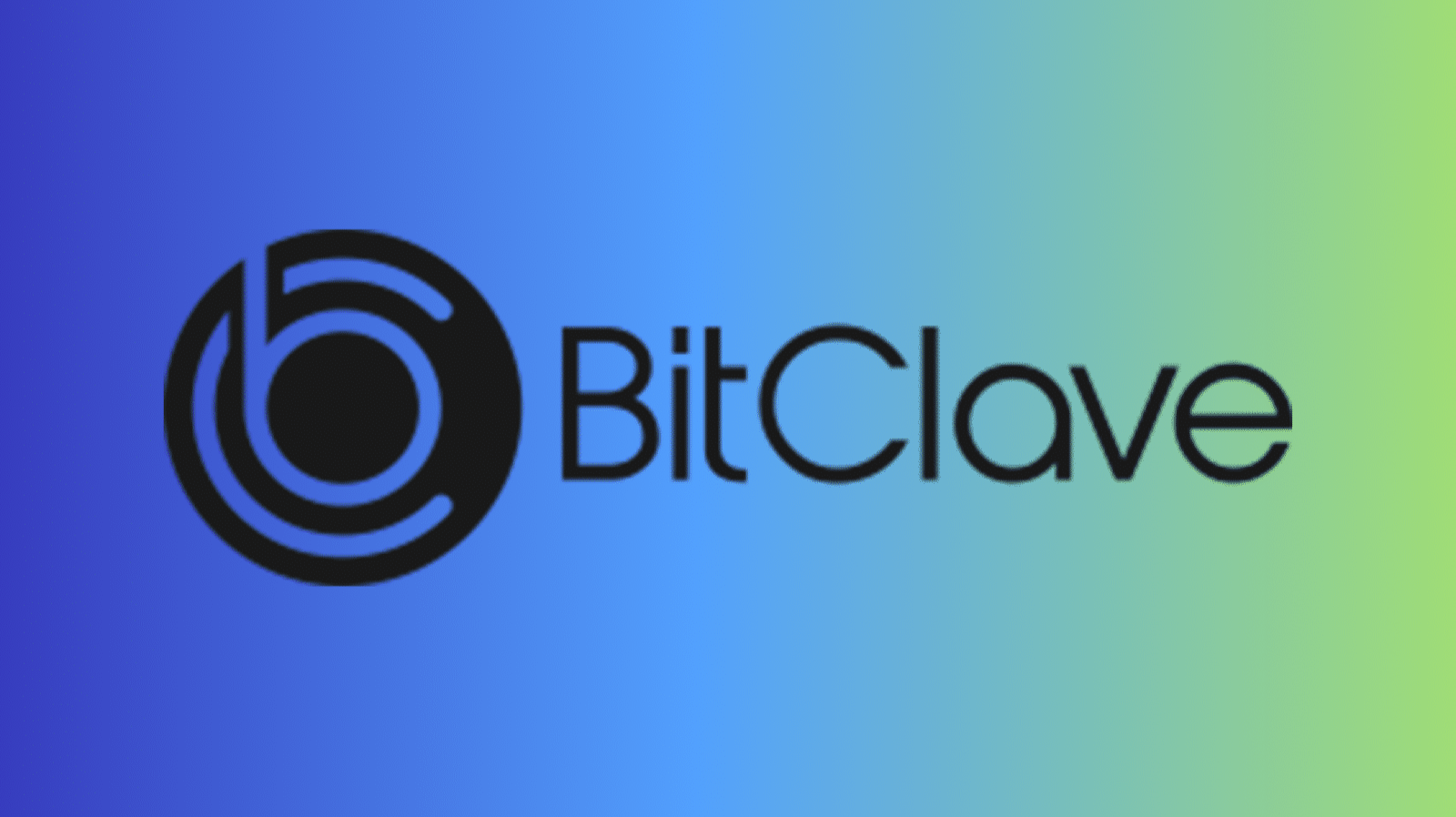 California startup BitClave will return $25.5 million to ICO investors that were raised during the initial token offering in 2017. The US securities and exchange Commission (SEC) accused the project of unregistered sale of securities during the offering of Consumer Activity Token (CAT) coins. The regulator claims that the company emphasized the expected increase in their price and allowed turnover on third-party sites.

BitClave positioned its token as a means to reward users of ITS base search engine, but the SEC recognized the asset as an investment contract. In addition to returning the funds raised, the startup will pay $3.4 million in interest for the period before the decision is made and a fine of $400,000.

CAT is currently listed on the YoBit exchange, according to Coinmarketcap. BitClave promised to facilitate the delisting of altcoin from all platforms where it is represented. Altcoin capitalization is $77,000, 1.32 billion of non-issued coins are subject to"indefinite blocking".

Earlier, Block.one, the Issuer of the EOS token, was accused of violating securities laws during the ICO. Crypto Assets Opportunity Fund LLC filed a class-action lawsuit in the southern district of new York. The plaintiff claims that the company misled investors and distributed false information during the unregistered sale of securities.