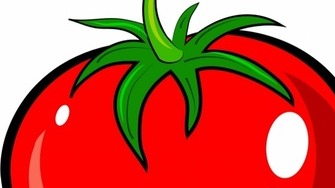 By SeventyFourSeventyFive | Interesting Thoughts, That Aren't Always Mine | 11 Jun 2021

I have recently held the opinion that Bitcoin will remain the benchmark of the crypto world and all others will be judged against it.  Though, this does not necessarily mean it will be the coin of the future. It will simply remain the standard based on its firstestness, longevity and popularity.

(I made up the word firstestness)

But, is Ethereum ready to take Bitcoins place as the coin of utility? Let’s look at some recent trends and points and see:

Thanks for reading. And remember, my typos mean it's original content.