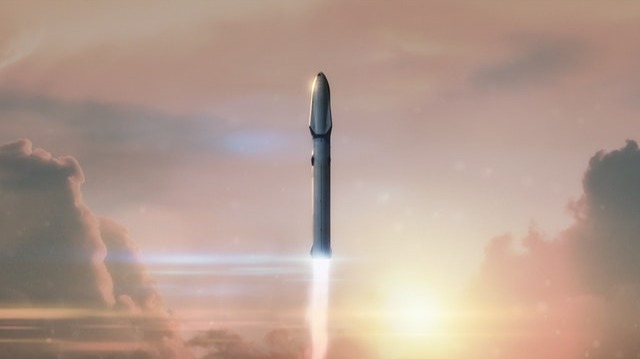 Web3 Just Got a Major Boost from Haun Ventures

For those who believe in the power of Web3, you are in for a pleasant surprise! Recently, Haun Ventures has taken interest in the Web3 space and has decided to invest a total of 1.5 billion in various projects throughout this realm. Web3 is a relatively new concept that has been placed into reality. Many investors who support Web3 will likely say that is definitely the next generation of the internet.

In one of my previous posts entitled "Ripping the Mystery Out of Web3", I noted several major differences that distinguish Web2 (the current generation) and Web3 - the next generation of the online experience. These included more reliable access to content, censor-resistant content publishing, and a permissionless, integrated crypto payment experience. On top of that - online app developers have a wider range of areas that they could explore in terms of making new dApps for gaming, productivity, retail, and more.

Web2 has given us the power to explore and communicate in ways that we simply didn't experience when the internet first came out over two decades ago. Web3 doesn't just 'reinvent the wheel', it adds space-age rocket boosters to your online experience. Who knows? In a decade, you might be ordering all of your food by paying crypto on a Web3 site - where the food is instantly mailed to you on a golden platter. Regardless, Web3 will be the fundamental platform and online space for many, many ingenious projects.

Considering that Web3 is still in its early stages of "life", we will probably see lots of new Dapps and sites that will be populating that space. If you visited one of these sites the experience might look like Web2, but there is definitely a distinct feeling that you are in a "new" space. If you consider crypto as the Wild West, then Web3 is like the untamed jungle. There is simply a lot of space for growth.

What are your thoughts on the expansion of Web3? Have you been on some Web3 sites before? What were your experiences and what would you say was your favorite Web3 site? Speaking of which, what Web2 site would you like to migrate to Web3 if you had the talent to do so?

Hello everyone, I am an avid reader of various news articles on science, technology, nature, lifestyle, and more. I mostly enjoy writing creative content about what I observe from reading, watching, and experiencing life.

This blog focuses on providing you with my thoughtful perspectives and opinions on various topics which include science, nature, technology, cryptocurrency, economics, and more! In each post, I will take and expound on a particular topic with my own perspective. Each post is meant to inspire readers to reflect on their own perspectives about a certain topic of discussion.