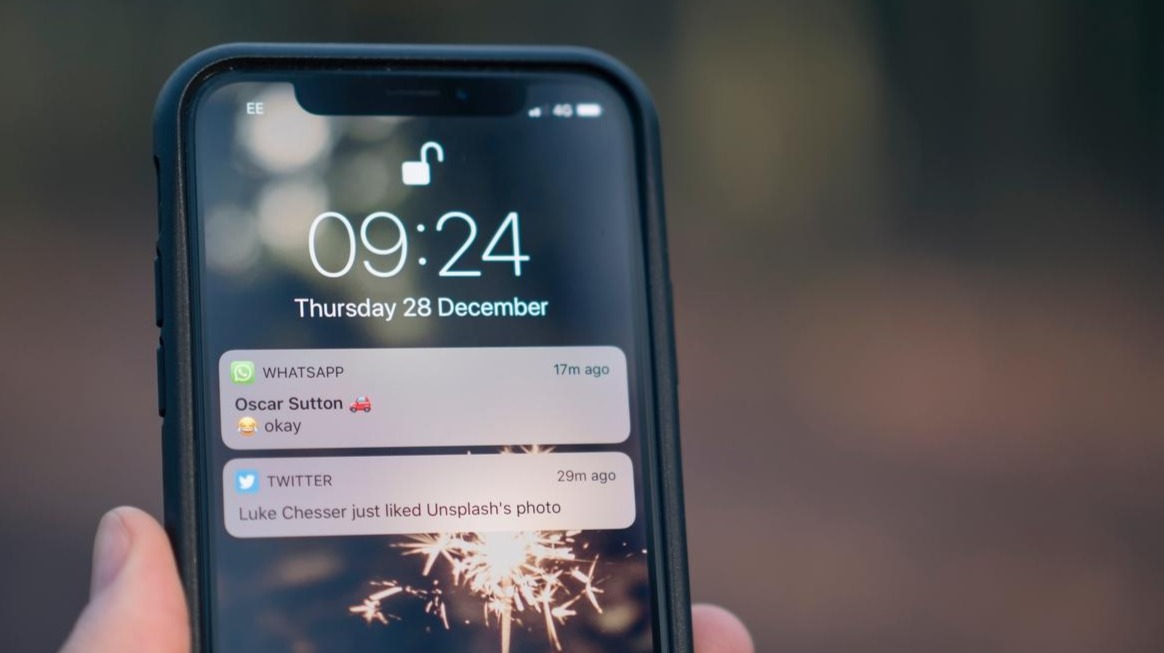 Billions of people communicate every day through messaging apps. They also happen to use separate payment apps to make purchases. So why not combine these two services into one platform and unify the experience?

Luckily for us, the leaders of the world’s largest messaging apps have been developing this very solution. Of course, as with any emerging technology, there are several ways to go about it. One solution is to use blockchain technology to record payments on the platform.

Blockchain technology enables any person or group of people to maintain a secure and reliable record of information. These users can then build fintech messaging applications without all the red tape associated with banking certifications. Thus, opening the doors to a new financial market.

By looking at the current state of development of payment services in messaging, one could make assumptions of the future. Nevertheless, building accurate predictions depends in great part on a clear understanding of the past. 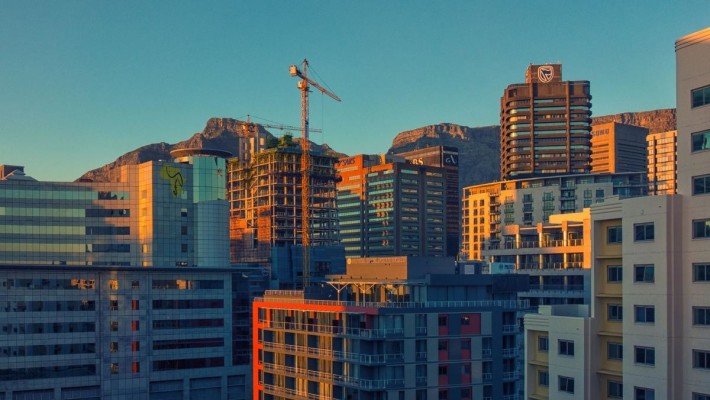 Payments via Mobile Minutes in Africa

In the early 2000’s, a new market emerged in parts of Africa. People started trading mobile minutes as a quasi-currency for goods and services. Due to a lack of bank branches and ATMs, individual agents began buying and selling minutes for cash. Pinning a cash value to these digital “bytes” provided people with a means of payment.

In 2007, M-Pesa–a collaboration between Vodafone and the UK Government–was launched in Kenya. M-Pesa made it easier to verify transfers by sending both parties a confirmation SMS. Today, M-Pesa serves over 37 million people across 7 countries in Africa.

Similar movements occurred in Bangladesh with bKash (23 million users), and China with WeChat and Alipay (over 1 billion). Reflecting on these past cases can be an inspiration to future messaging payment services. With affordable money transferring systems like these, traditional banking becomes optional.

In that regard, which companies are working on messaging/payment systems? Which are using blockchain? Here is a list of a few familiar (and newer) options taking shape in the sector. 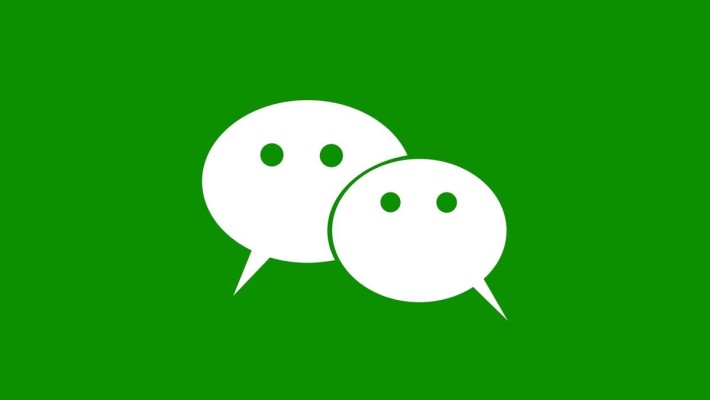 WeChat is a free messaging and calling application that launched WeChat Pay in 2014. By allowing payments within their application, WeChat’s usage turned China’s economy into a cash free digital system. Shanghai’s 28 million residents, for example, went predominantly cashless within a 2-year period (2014 to 2016).

WeChat uses traditional banking processes thanks to Chinese regulators granting it banking licenses. China has publicly emphasised their interest in blockchain, and we may see them incorporate such technology into these apps in the near future. 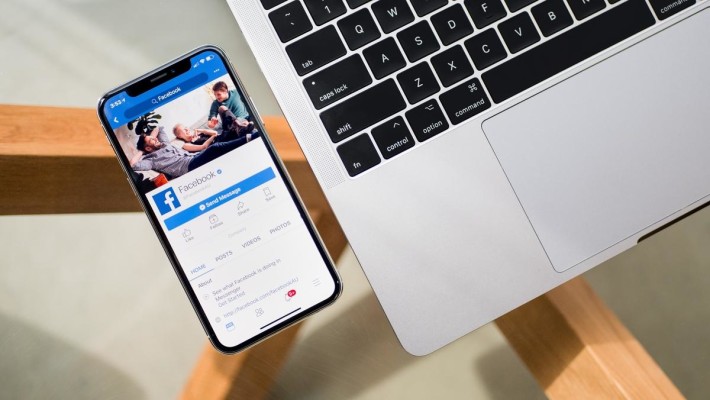 From the success of WeChat Pay, Facebook recently jumped into the scene with their own Facebook Pay. Launched in selective countries in November of 2019, users can now pay via Facebook Messenger by connecting their bank cards. However, Facebook seems to be looking to go over WeChat with their planned launch of their digital currency, Libra.

They plan to develop their own blockchain system backed by assets and the US dollar. This is with the aim to create their own cryptocurrency and monetary policy system. However, this has not gone over well with the US Government. There are still numerous concerns that will prevent any significant progress until regulatory authorities approve it. 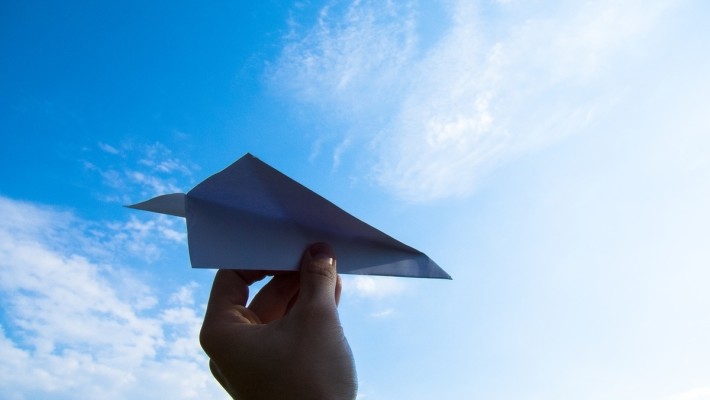 Telegram’s 200 million active user base is a reflection of the reputation it built as a secured messaging application. In February 2018, Telegram raised $1.7B USD via an Initial Coin Offering (ICO). They have since been building their own blockchain system (TON) and cryptocurrency (GRAM) for payments.

In October 2019, their ICO was deemed an unregistered security by the US Securities and Exchange Commission (SEC). This has delayed their launch by several quarters, as they are waiting for their official hearing in February 2020 to discuss their legal status. 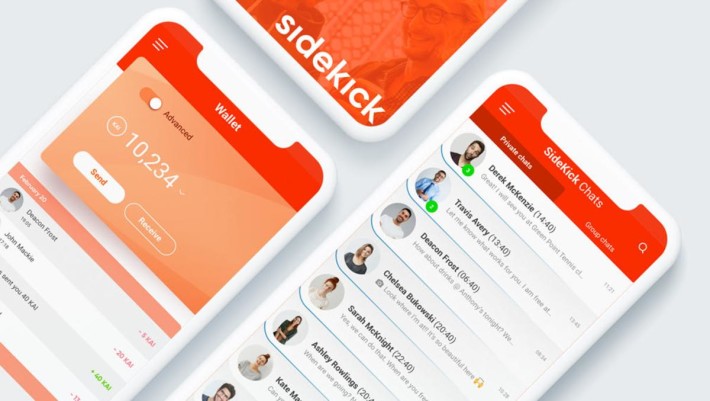 A new up and coming application, Sidekick, takes it a step further. The messaging application allows for encrypted chats, payments, and a marketplace. Their novel solution handles multiple functions that expand the reach of users beyond today’s messaging apps.

Unlike Facebook and Telegram, Sidekick skips the process of issuing their own cryptocurrency and instead utilizes existing and established ones, like Bitcoin and Ethereum. Their public beta is scheduled to launch in summer 2020. For more information about Sidekick, visit their website or read their whitepaper.

As apps continue to develop new ways of consolidating features, our lives will only stand to become easier. Looking forward, it is important to see these apps as tools that can always be improved. As well, we should also aspire to be constantly improving ourselves. No one truly knows what the future holds but it can be quite exciting to ponder.

Have you used any of these apps and what is your opinion on them?

If you like the article, consider tipping, following so you don't miss any of my content and I will see you in the next article.