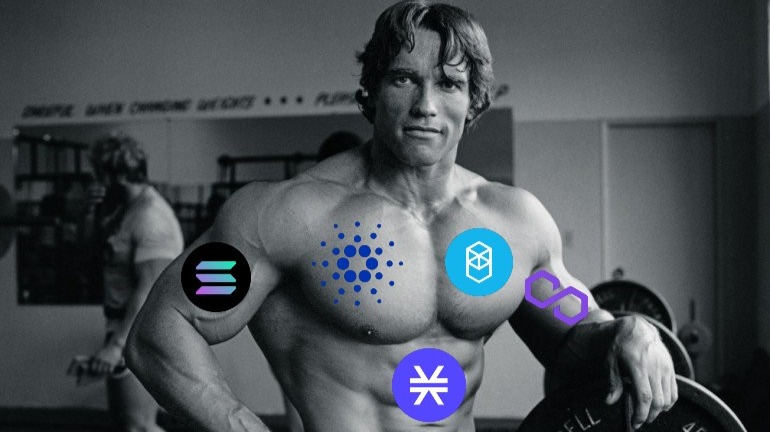 During the week of Feb. 22 -Mar. 1, these five altcoin picks rallied the most were:

While MATIC made a new all-time high price today, it’s trading parabolically and has begun to show weakness.

The STX increase is completely parabolic, but there are no clear signs of weakness yet.

FTM began last week with a significant increase that led to an all-time high price of $0.87 on Feb. 25.

While a sharp drop followed, FTM managed to find support at the 0.5 Fib retracement level at $0.45 and bounced. It’s currently in the process of creating a significant bullish engulfing candlestick.

The ongoing bounce was preceded by a hidden bullish divergence in the daily RSI.

Nevertheless, FTM is still roughly 33% below its all-time high price. 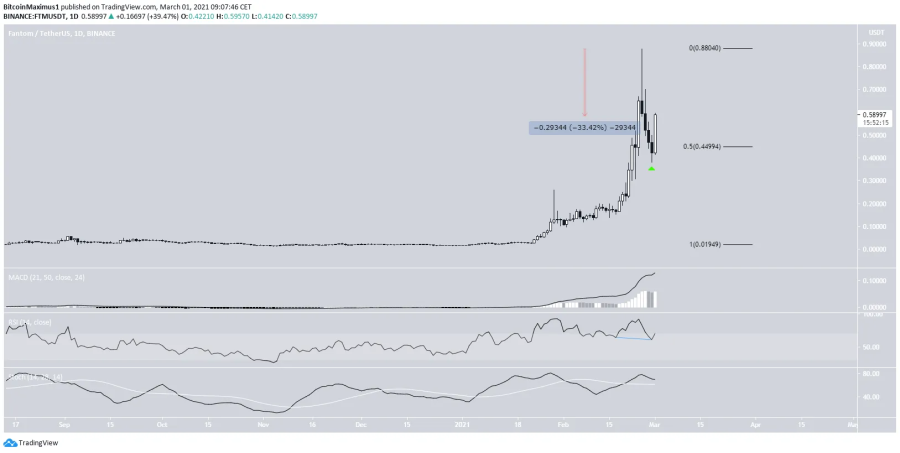 MATIC was barely fazed by the market-wide correction last week and reached an all-time high price of $0.248 on Mar. 1.

Despite this ongoing increase, MATIC is trading at the top of a parabolic ascending support line and the RSI has generated a bearish divergence.

Therefore, it’s possible that MATIC is approaching the top of its upward movement. 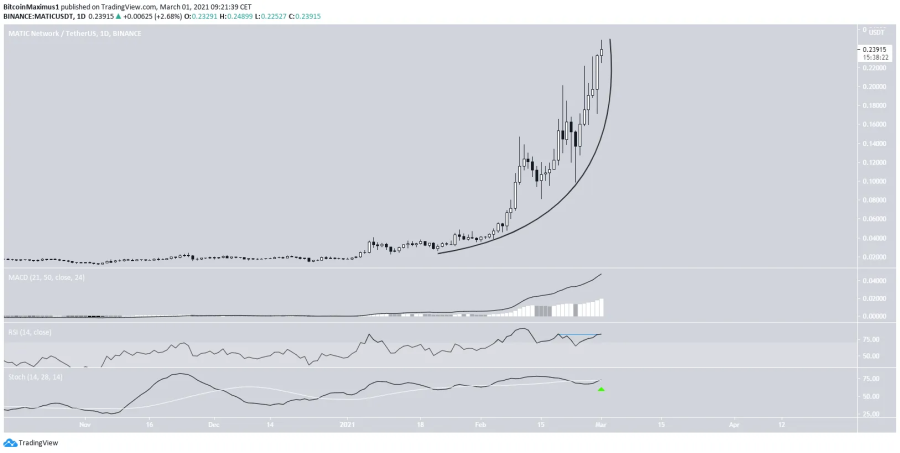 Similar to FTM, SOL also began last week with a significant upward movement. It eventually reached an all-time high price of $18.20 on Feb. 24.

However, a significant drop followed after the creation of a bearish engulfing candlestick the next day.

While SOL is currently in the process of bouncing, we cannot yet determine if it will move towards a new all-time high. This is due to the bearish cross in the Stochastic oscillator and bearish divergence in the RSI.

While it has decreased by a full 22% since then, the RSI has generated a hidden bullish divergence and both the MACD and RSI are still bullish.

Therefore, despite the rally being parabolic, it’s possible that STX has not yet reached the top of its upward movement.

After more than three years, ADA finally reached a new all-time high price of $1.54 on Feb. 27.

ADA has created a long upper wick and has been decreasing since.

Despite being above the previous all-time high resistance area at $1, technical indicators are showing weakness. This comes in the form of a bearish divergence in the RSI and MACD and a bearish cross in the Stochastic oscillator. 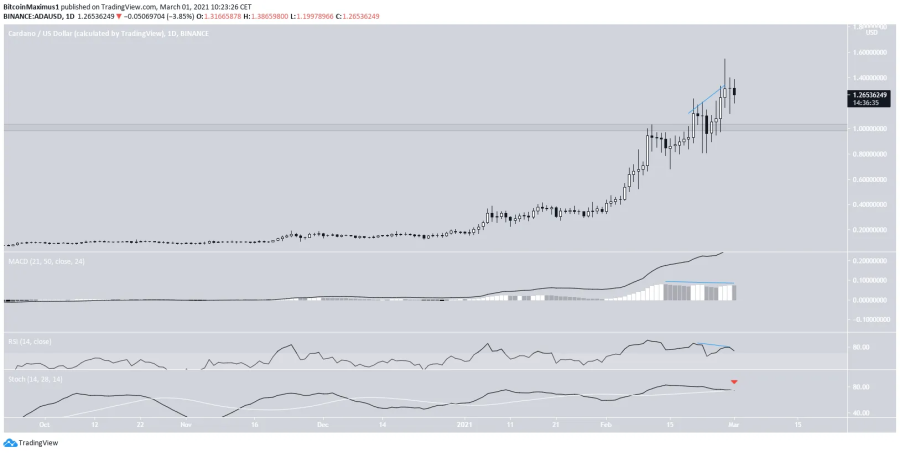