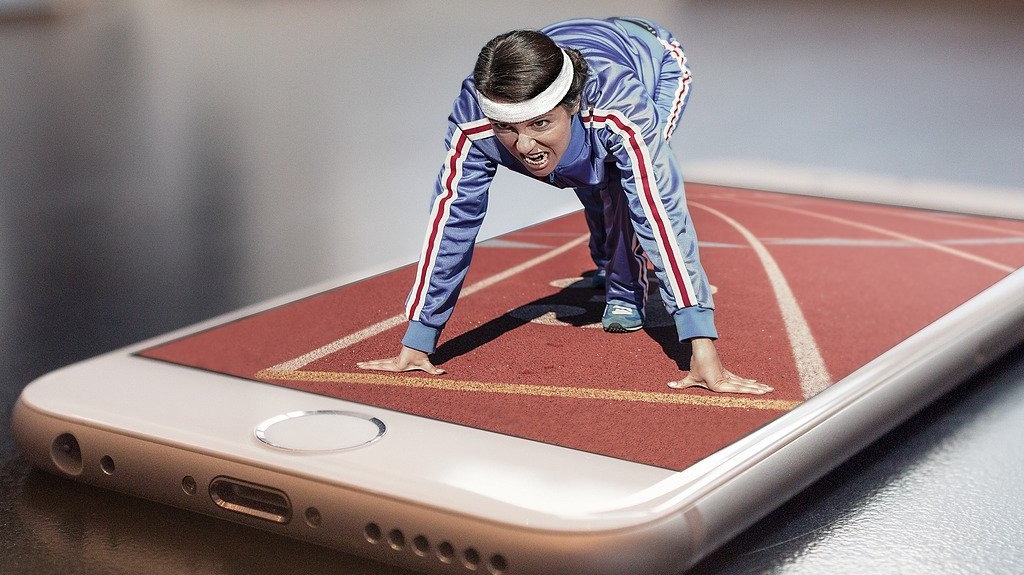 The Crypto Projects That Got Me Started

After many years of interest in the crypto world, I became more seriously involved over the last year and a half. My interest began with early tales of Bitcoin but it was the ICO boom of 2017 that hooked me. I never doubted the future of Bitcoin and altcoins including Ethereum at any point in the 2018 crash. In 2019 I finally moved from observer to participant. Here are three of the crypto-related projects that top my list of favorites because they gave me my start.

As a newbie in crypto-land, I didn't know where to begin. So the opportunity to earn an altcoin by using a browser, something I was already doing for hours a day, seemed like an obvious move. The concept of the Brave Attention Token (BAT) also interested me as a web publisher.

Using the Brave browser and enabling ads to earn BAT also required me to get my first wallet and eventually trade my BAT for ETH, which I use for a variety of cryptoart-related tasks. So the Brave/BAT combo is dear to my heart as both an educational tool and a concrete way of earning a bit of crypto.

Coinbase was the first exchange I used and it still comes in handy. Not only did I need it to exchange coins and tokens, it also eventually provided me with small amounts of education and crypto via its Coinbase Earn program.

I appreciate the ease of use of Coinbase and it helped me go a bit deeper into the world of crypto. In fact, that's where I acquired my first sats of Bitcoin though I had not yet learned to stack.

My third favorite, another that I consider a Crypto Starter service, is the Pi Network. I found out about Pi, which you can mine on your phone, back when I was looking for a way to get into mining.

Mining Bitcoin was clearly out of reach by this point in its history, at least for me, and when I learned that some coins could be mined on one's phone I was hooked. However, it took a few tries before I found out about Pi from a friend.

Pi is definitely a starter service designed for ease of use and accessible in many countries where the onramp to the internet is through mobile. Though I've explored other options, it's the only one that's been a constant since I began.

Will it amount to much? I have no idea. I just click a tab once or twice a day and look forward to the future!

What? Not Bitcoin or Ethereum?

Bitcoin and Ethereum are at the heart of the cryptocurrency scene and beyond a list of favorites. But I also didn't include Freehold, a new project with which I'm involved, which also prompted this post.

These projects could each easily top my favorites list as well. But, for me, the crypto projects dearest to my heart are those that helped me enter a world that can be intimidating but also feels quite liberating.

I go by Flux Research on Twitter and other social spaces (@fluxresearch). Also recently launched CryptoArtNet (cryptoartnet.com), a directory of artists making cryptoart. If you're a cryptoartist, come get a free listing and start stacking $CRAC!

Crypto and blockchain-related posts inspired by my participation in the Freehold project. 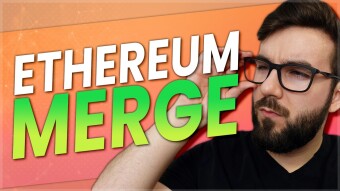 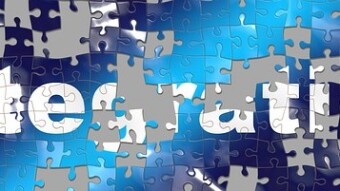 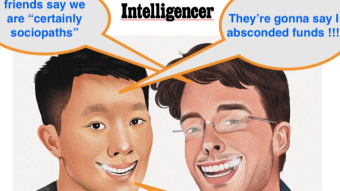