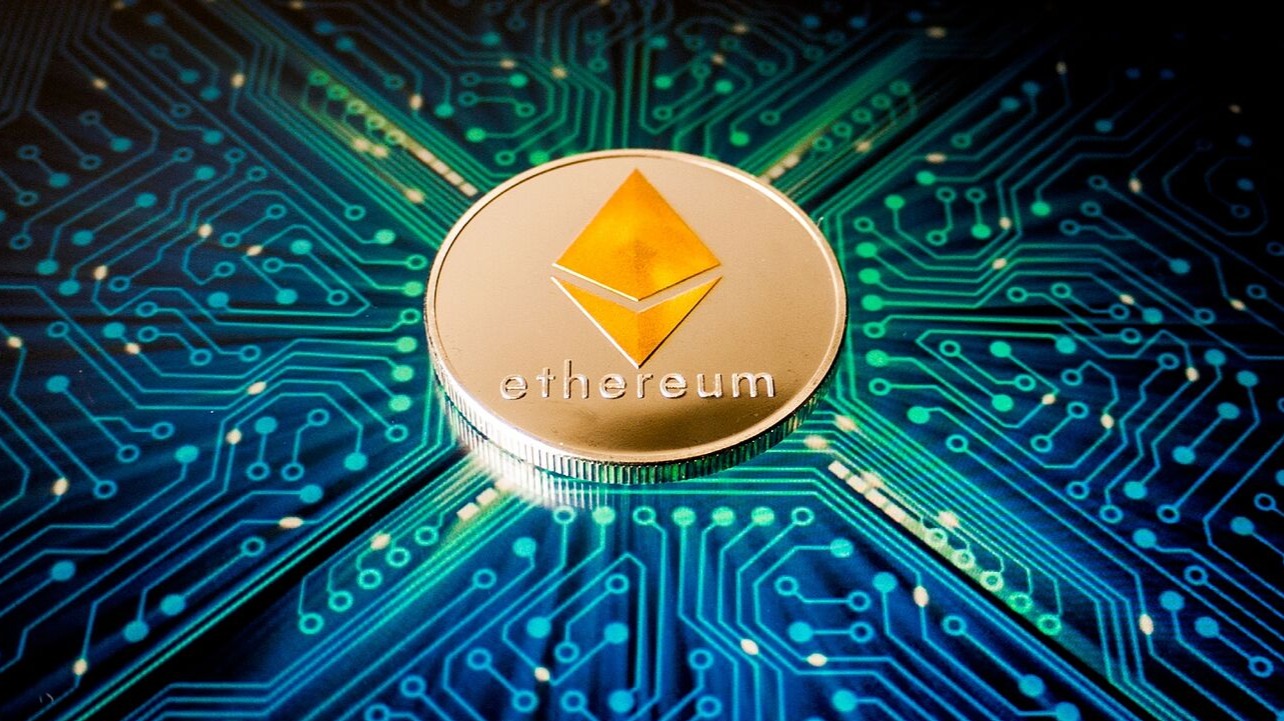 Ethereum's ether (ETH) has failed to hang on to its gains since the crypto upheaval of December 3rd.

What is the long-term Ethereum price forecast? Is the coin likely to rise in value, or may it lose some of its worth?

Throughout 2021 and into 2022, the Ethereum blockchain will be upgraded to Ethereum 2.0. A hard fork, or split, in August, added coin burning, which is designed to help maintain the value of the Ethereum token by limiting supply.

On October 27th, the Altair update went live on the main network. During the upgrading of the Ethereum Beacon Chain, PoS mining is being tested. The Ethereum 2.0 upgrade will be completed in 2022 when the main Ethereum chain merges with the Beacon Chain.

According to the Ethereum Cat Herders development blog, "the Ethereum clients' team wished to avoid having to coordinate another pushback while working on the next large update."

Interest In Ethereum Continues To Grow

As new applications like decentralized finance (Defi) and non-fungible tokens have emerged, institutional investors have taken an interest in Ethereum this year (NFTs).

Last week, Ethereum had its first outflows in six weeks, totaling $17 million, despite the fact that this represents just 0.09 percent of the cryptocurrency's overall market capitalization and is thus insignificant, according to CoinShares.

Ether's price was $3,818 at the time of publication (15 December). After gaining more than 419 percent from the beginning of 2021, the currency was down 22% from its all-time high at that price.

It seems that short-term sentiments are neutral at $3,818, according to CoinCodex's technical analysis, with 16 indicators generating bullish signals and 16 indicators showing bearish signals at the time of writing (15 December). The results revealed that $3,754.98 to $3,579.46 was technical support, whereas $3930.5 to $4,106.02 was resistance.

By 20 December, CoinCodex anticipated that the ETH price would fall to $3,969.51. There are some analysts who believe that the ETH/BTC rate will continue to rise to its greatest level since 2018.

The price of Ethereum (ETH) is expected to "start moving into parabolic mode" by the end of the week, according to an expert known as Galaxy. On December 15th, another hopeful Galaxy tweet was posted: "For the first time in a long time, we're seeing BTC and ETH both go below $50,000. The spectacle will begin once we break out of this stalemate."

According to Goldman Sachs, ether might reach $8,000 by the end of 2021 if it continues to rise in price in line with inflation projections.

The ETH/BTC combination is expected to climb to a value of 0.161, which would bring the ether market capitalization up to parity with that of bitcoin, according to Standard Chartered's September long-term Ethereum value forecast of $26,000-35,000.

An analysis by Panigirtzoglou said that the large increase in Ethereum network activity currently factored into the currency at $4,000 would not materialize and that the price might fall by 67% while bitcoin gains 15%.

You should bear in mind that predicting the price of a cryptocurrency in just a few hours is impossible, and much more difficult to anticipate its long-term value. As a result, experts and algorithm-based forecasts may and do make mistakes.