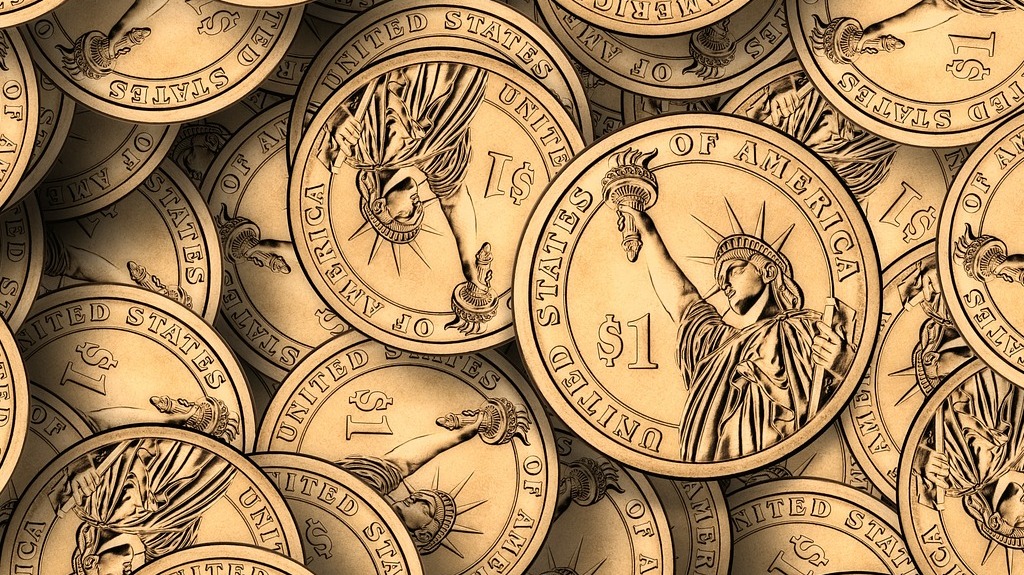 Don’t worry this article will try to put everything in layman language and will keep the core workings and other technicalities for some other article.

What is a Forex reserve?

As a common man, here is my understanding of the term Forex reserve. Well obviously, at this moment it won’t be right to dive directly into core workings or deep technicalities of Forex reserve. So, Forex reserve is like a safe deposit or a safe locker where common man puts his gold, diamonds, property papers, insurance papers, financial deeds and business deeds papers, valuable products and some currencies (though this is hardly done these days, except by crooked guys as shown in movies), etc. In case of emergency this safety deposit can be broken and valuables can be redeemed to alleviate the crisis or problem.

From a country’s perspective, Forex reserve could anything from Foreign currencies, gold, foreign Government treasury bonds, foreign institutional bonds, special drawing rights (SDRs), Reserve Tranche positions, etc. In short, any asset(both movable and immovable) recognized by the central bank, which can be easily used for payment to foreign parties can be considered as Forex reserve. At the moment India’s Forex reserve comprises of four types of assets:-

We all know what is Foreign Currency Assets. If you are not much aware of FCAs, then this is nothing but foreign currencies held with the central and other banks within the boundary of the country and also in the foreign countries where the banks are operational.

Well Gold is something that can be used in lieu of money or the Fiat currency. Even after abandonment of Gold standard, gold continues to impact the currency markets and majority of the countries across the globe keep a reserve of gold to fight inflation and depreciating currency.

SDRs were introduced by IMF in 1969, when it felt that crisis could arise due to the limitation in usage of gold and dollar to settle the trade and business. It is a kind of artificial currency that is used within the working of IMF. It is used for internal auditing and misc other operations carried out between IMF and member countries.

RTPs is a quota of currency that every member must provide to IMF for countries’ utilization without having to pay service fee to IMF.

What role does Forex reserve plays in the economy of a country?

Does Forex gives any return to the country?

Already interest rates in the USA and Europe are very much low as compared to BRICS nation (Russia and India). Only Gold gives some returns on the total Forex reserves comprising of Gold. Baring Gold, due to low interest rates, earnings through interest is very negligible. On contrary some developed countries have negative interest rates, which means that country like India which has acquired vast Forex reserves would be paying the cost to maintain such a huge Forex reserves.

Where is the Forex reserve kept?

Forex reserves are kept across the globe. It is just like an asset which just changes the name of the owner. While some of the Forex Reserves are kept within the boundary of the country, rest are kept in the form of gold, Foreign currency assets, bonds etc. with other major central banks, Bank of international settlements, IMF, loan funding to other nations, investment in properties and assets (movable and immovable) across the globe. Indian banks operating overseas also maintain the Forex reserves under the guidance of the central bank. For example, India keeps the gold with Bank of England as a reserve currency.

How Forex Reserves is built or how Forex reserves is formed?

There are several ways through which Forex reserve is built or formed or acquired whatever you want to call it. Here are some of the ways:

Disclaimer: This post first appeared in medium.com and also authored by me.