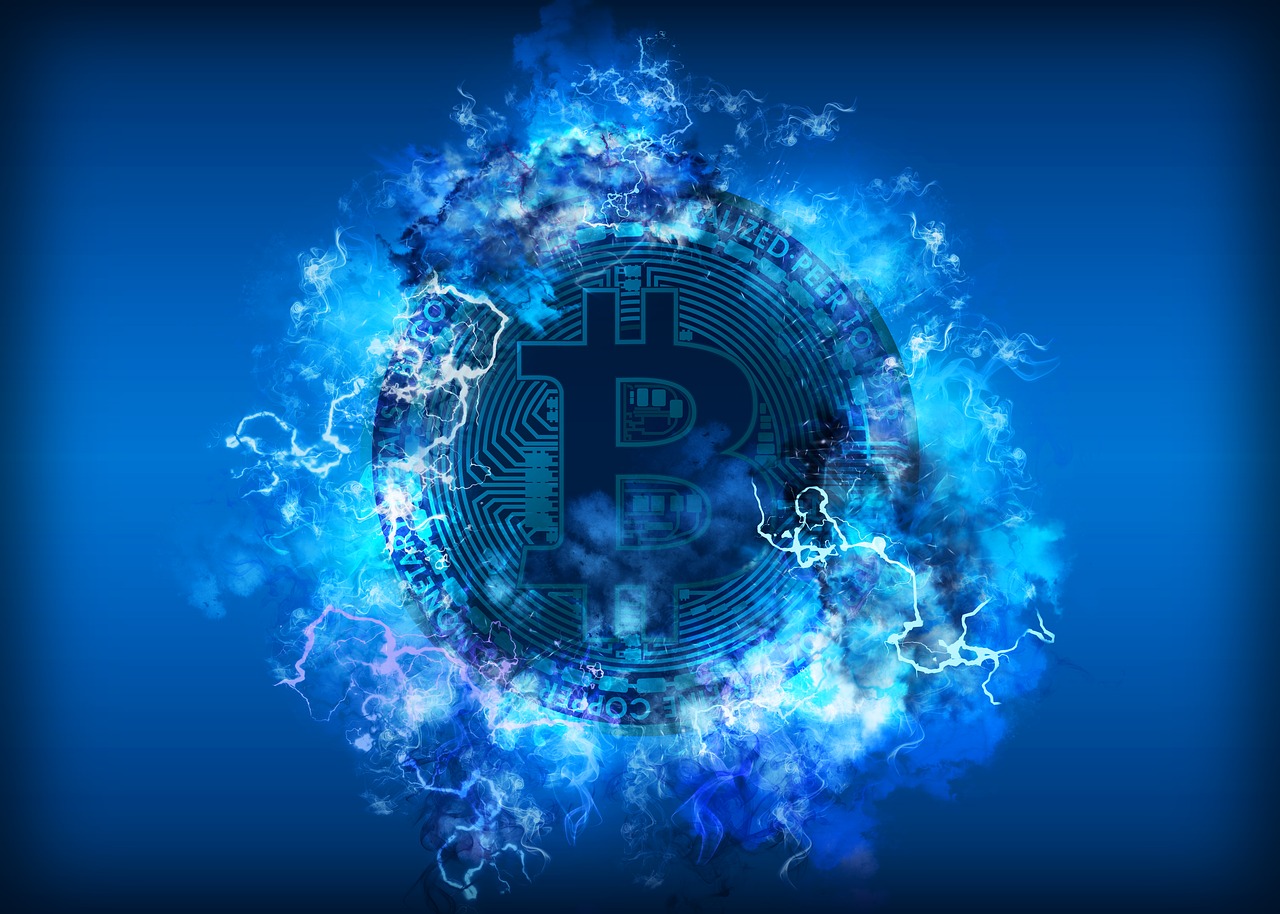 Our future almost certainly involves many different currencies – centralised, decentralised and somewhere in between – competing on the global market. Each will have relative advantages and disadvantages. What category does Incent fall into?

Imagine a world in which crypto succeeds in gaining widespread acceptance. (For the record, this is the world we’re working towards and assuming will come about as a result of the efforts of Incent and many other companies in the space.)

A few years down the line from here, the sector is going to be very different – probably as different from now as the present time would look when viewed from 2014. Lots of cryptos will have died out, failing to stand the test of time. But there will be lots still around, co-existing in different forms – some that began years ago, some new ones.

But all cryptos will not be the same. Just like Austrian economist Friedrich Hayek suggested, there will be many currencies that compete based on their relative strengths. What will they each offer? Here’s a look at some of the possibilities:

Fiat isn’t going out of fashion. Odds on a crypto version of many fiat currencies will be created – there’s too much interest in distributed ledger technology by banks to believe otherwise. Everyone will use it, just like they use dollars now. This will be something very similar to regular, central-bank issued cash – centrally issued, inflationary, just hosted on a (probably permissioned) blockchain.

Realistically, this or something like it is on the cards. Again, there’s too much interest. At some point, a large corporation will satisfy (or ignore) the regulators and launch their own cryptocurrency. Telegram’s TON, Facebook’s Libra, WalmartCoin… it will happen. It will most likely be a centrally-issued coin hosted on a blockchain of some form – maybe open, maybe permissioned – and backed with fiat reserves. One major difference between this and fiat money is that it’s issued by a company, not a state, and a company is answerable to its shareholders, not citizens. That itself would be a game-changer, with far-reaching consequences – some of them positive, some of them potentially pretty scary.

The grand-daddy of crypto is going to be around a while. Bitcoin is truly decentralised money, digital gold. Just like gold, it has built-in scarcity and its value is determined by network effect. Anyone and everyone can buy and hold it. It’s the first and probably long-term foremost digital store of value. It’s completely open: no one controls the network, no company maintains it or backs it with value, and it’s truly borderless and independent of the conventional financial system – even if banks and institutions are starting to get in on the act.

Alongside these, there will be many forms of what we might call distributed private money. This is cash that has been launched for a specific reason or ecosystem – like a reward/engagement currency such as Incent, an in-game currency or another online currency tied to a specific initiative, like Brave/BAT. A key difference to conventional currencies, or rewards, is that they are shared programmes. Their value does not come from one company’s revenues, or even one geographic area.

Looking ahead, we want to see hundreds of thousands of people connected to the Incent platform – millions, even – all around the world. Meanwhile, thousands or tens of thousands of businesses across multiple sectors would pay for INCNT to be distributed to these users when they shopped at their stores and used their services. Incent has already proven successful as a means of engaging eSports fans, for example, as well as being an e-commerce loyalty tool.

And once the idea gains momentum, there is nothing to stop businesses and individuals using Incent independently – it’s hosted on an open blockchain, after all. If it works as a store of value and medium of exchange, people will use it to move money around, across borders, to pay bills, tip friends, and so on – the use cases are endless.

Disclaimer: This is a general illustration only and does not constitute any financial advice under any circumstances.