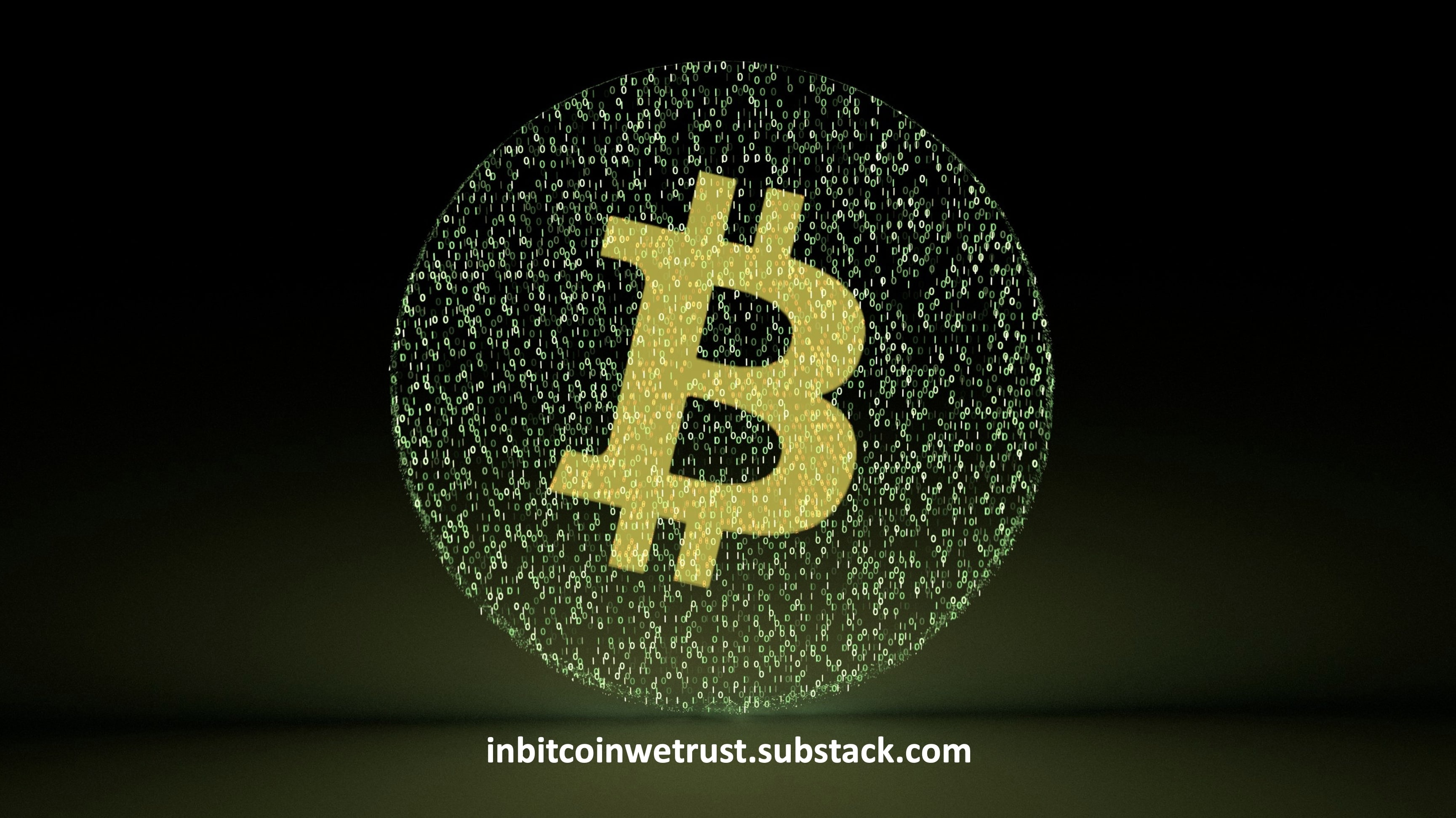 NB: I wrote this article in early March 2022 when the price of Bitcoin was still below $40K. I didn't publish it right away, and then I hesitated to publish it because it might seem outdated now that the price of Bitcoin has risen above its resistance at $45K. However, after thinking about it, I think instead that this article is even more relevant now for you to understand that taking a step back from the Bitcoin price is the right thing to do to see the bigger picture. Feel free to share your opinion in the comments.

To be perfectly honest, the price of Bitcoin had just rebounded after the fear that had gripped the market following the start of the war between Ukraine and Russia.

If we start from the beginning of 2022, the price of Bitcoin is down by a little more than 18%:

If you go back to the ATH of November 2021, the price of Bitcoin is currently down by just over 43%:

The price of Bitcoin even crashed by 50% of its price at the peak of the decline in January 2022. For some, it's a given that the price of Bitcoin is in a Bear Market. If we think that great things are in store for us in the months to come in 2022, we are totally wrong.

By we, I mean people like me who think that the price of Bitcoin will reach $100K in the coming months. I could be wrong, but that's my feeling when I analyze the market and stick to the 8 indicators that tell me if a Bear Market is imminent.

While the on-chain pattern suggested an imminent bullish wave, the war between Ukraine and Russia has totally changed the picture. It creates a lot of uncertainty for the weeks and months to come, and as you know, these two feelings are the enemies of the investment world. Investors are scared in this type of situation, and they will lose the long-term vision that would allow them to make big profits in the future.

I'm even reading some people who are starting to say that the price of Bitcoin will continue to fall to zero. If you follow what's going on on Twitter, you might recognize some of the ideas put forward by Peter Schiff, a gold bug who loves to criticize Bitcoin to create a buzz.

It works every time, so it would be wrong to deprive himself of it since it has allowed him to gain more and more followers.

To Peter Schiff, but also to other people who think that Bitcoin can go to zero, I will answer something that will probably confuse them: “Yes, the price of Bitcoin can go to $0”. I'm not going to lie to you, it is a possibility. We are dealing with a free market here where the users are the real kings.

If Bitcoin were to betray its fundamentals for some reason, or its network was to be hacked, then investors could lose complete confidence and start selling in panic mode. This is a possibility, and in this scenario, the price of Bitcoin could go to zero.

This is where we see the difference with totally manipulated markets like stocks, or even gold and silver. While some Whales can use their positions to manipulate the price of Bitcoin to their advantage in the short term, in the long term it is impossible, and nothing could prevent the price of Bitcoin from falling to $0 if all investors were to sell in panic mode.

But this is precisely why the price of Bitcoin will never go to $0. The price of Bitcoin at $38.8K is its fair market price at a given moment. If Bitcoin's price has reached $38.8K, it is because millions of people have made the choice to buy it. This is a voluntary move because no one is forcing you to use Bitcoin.

If you decide to buy Bitcoin, it's only because you believe in Bitcoin, for whatever reason. It is a complete paradigm shift from the current monetary and financial system where fiat currencies are imposed on you. With Bitcoin, you and only you have the power.

The result is something that amazes even the most staunch opponents of Bitcoin and eventually convinces them. Even when the price of Bitcoin drops 85% from its ATH, as it did in December 2018 or March 2020, you still have HODLers of last resort who are willing to buy more BTC with absolute confidence in its future.

It was this unwavering confidence in the future of Bitcoin from Bitcoin HODLers of last resort that convinced Stanley Druckenmiller to invest in Bitcoin following a call from Paul Tudor Jones :

You should never underestimate people who have been able to sustain Bitcoin through the toughest of times. These people fundamentally believe in what Bitcoin brings to the world, and they don't intend to let the natural fluctuations in its price change their long-term vision.

Thus, all Bitcoiners know perfectly well that the price of Bitcoin can reach $0 since Bitcoin is the only truly free market in the world. But that's precisely what makes its adoption so impressive and its current price so strong. No one is pushing you to believe in Bitcoin, but if you do, it's because your beliefs will eventually allow you to become a Bitcoiner.

More and more people are becoming Bitcoiners after they understand why Bitcoin exists, which is why the price of Bitcoin will not go down to $0 as Peter Schiff and other Bitcoin opponents claim.