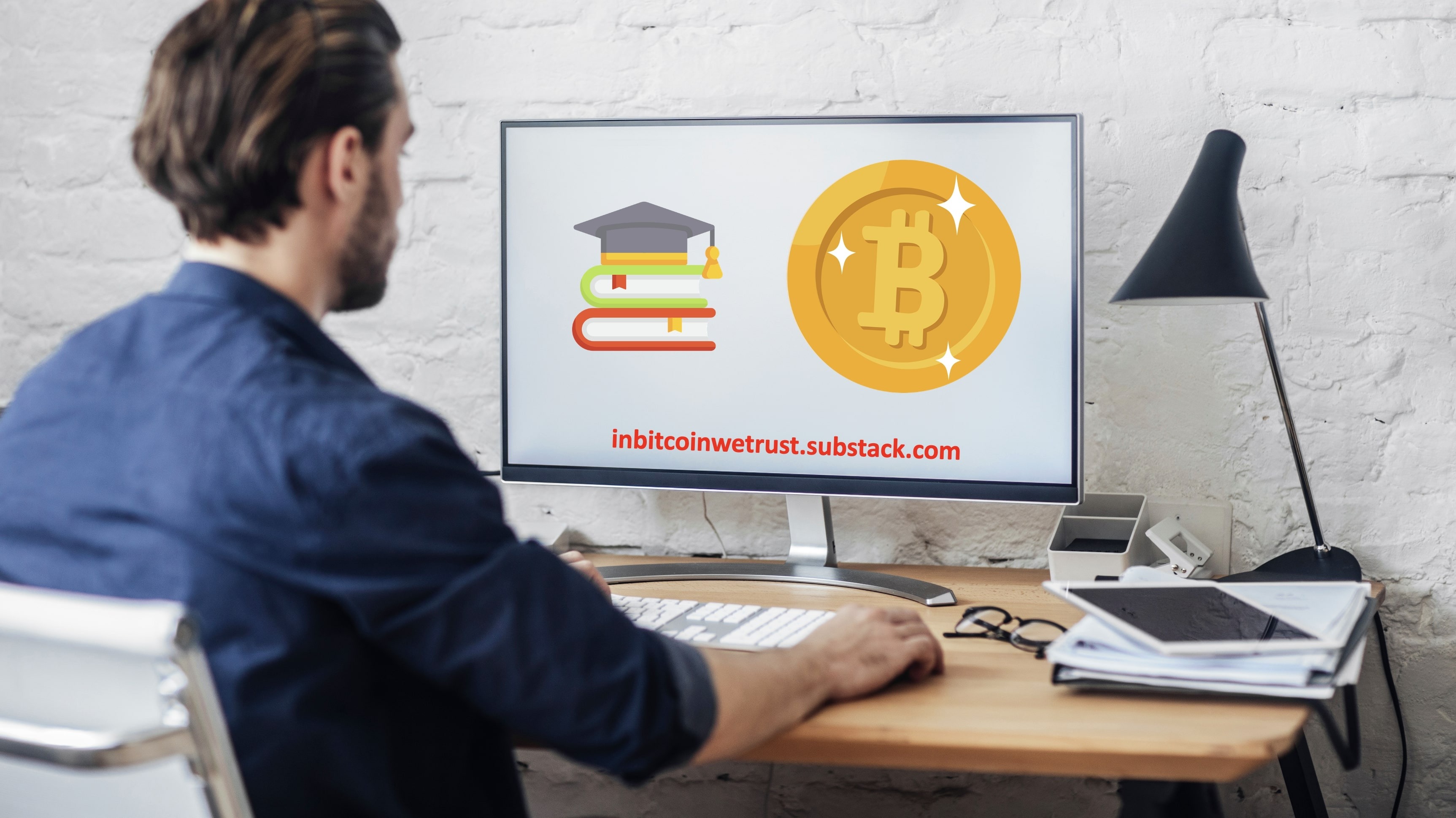 Joe Biden has just passed a long-awaited executive order on digital assets. This executive order is finally very balanced since it is very gentle on the different parties that oppose the subject of Bitcoin and cryptocurrencies. Opponents will be pleased to see that this executive order mentions the dangers and risks of this new world, but also the need to make it compatible with the fight against climate change.

Supporters of Bitcoin and cryptocurrencies see a Bullish side to it, since it is no longer a question of banning, but rather of supervision so as not to nip innovation in the bud. The goal is to make America a leader in innovation in this new, ultra-promising world.

A few days after the announcement of this executive order by Joe Biden, the U.S. Treasury Department announced the launch of an initiative to raise awareness of the risks of investing in Bitcoin and cryptocurrencies, so digital assets are now reaching the general public.

Many believe this initiative poses a threat to Bitcoin and cryptocurrencies

This initiative is in line with what SEC chair Gary Gensler denounced in the summer of 2021 when he called the cryptocurrency industry the “wild west” of finance, “rife with fraud, scams, and abuse”. The Biden administration is well aware of the need to define a clearer regulatory framework, but the content of it is not yet clear, and this is the exploratory aim of some parts of Joe Biden's executive order.

The U.S. Treasury Department wants to take a balanced position:

“We're just trying to raise awareness without trying to stamp out new technology and new innovation.”

Despite this, some believe that this initiative of the U.S. Treasury Department constitutes a risk and even a threat to the cryptocurrency industry. After all, no one knows the full content yet, and no one knows how Bitcoin and cryptocurrencies will be presented to the general public.

Imagining this is easy when limited to a first-degree approach. However, if we step back to gain perspective, it seems to me that this initiative will prove to be Bullish for Bitcoin and cryptocurrencies.

To fully understand this, I ask you to think about what is missing for the adoption of Bitcoin and cryptocurrencies to accelerate even further?

This initiative is actually Bullish for Bitcoin, as it will address the main obstacle in the adoption of Bitcoin by the general public

Take 5 minutes to think about what your friends are saying to you when you tell them about Bitcoin and cryptocurrencies. Beyond those who are opposed to it out of dogmatism, there are a whole bunch of people who would love to come into this world but have the (false) impression that Bitcoin is too complicated for them.

The way they react is not unlike the early days of the Internet. I still remember my father telling me that it was too complicated for someone of his generation to use. Twenty years later, my father is a total convert to the Internet because it makes his daily life so much easier.

With Bitcoin, I can already tell you that it will be the same in the next twenty years.

What is missing the most to accelerate the adoption of Bitcoin among the general public is EDUCATION. Education in the use of these digital currencies. This education will be done by government initiatives such as the U.S. Treasury Department.

But don't be fooled. If the U.S. government is going down this road, it is mainly to prepare for the probable arrival of a digital dollar in the future. Nevertheless, it doesn't matter who will do the educational work on the use of a wallet to make transactions with digital currencies. What matters is that the public is educated in its use.

Once the general public is educated, what will they do?

This initiative aims to prepare for the future arrival of a digital dollar, but it will ultimately benefit Bitcoin

This digital currency that seemed so complex and difficult to use before will just seem like normalcy once the education work is done. Bitcoin will then be seen for what it can bring as an asset that you own because it is not tied to any central bank.

Of course, this will take time, but in the end, I'm convinced that this digital dollar that will eventually arrive, and all the educational work that will be done, will serve as a Trojan horse that will benefit the adoption of Bitcoin in the future: "The Digital Dollar Will Not Be a Threat to Bitcoin, but Rather a Trojan Horse Pushed by the Fed Itself".

The most incredible thing here is that it is the government authorities themselves that will drive the adoption of Bitcoin in the long run because of their willingness to introduce CBDCs (Central Bank Digital Currencies).