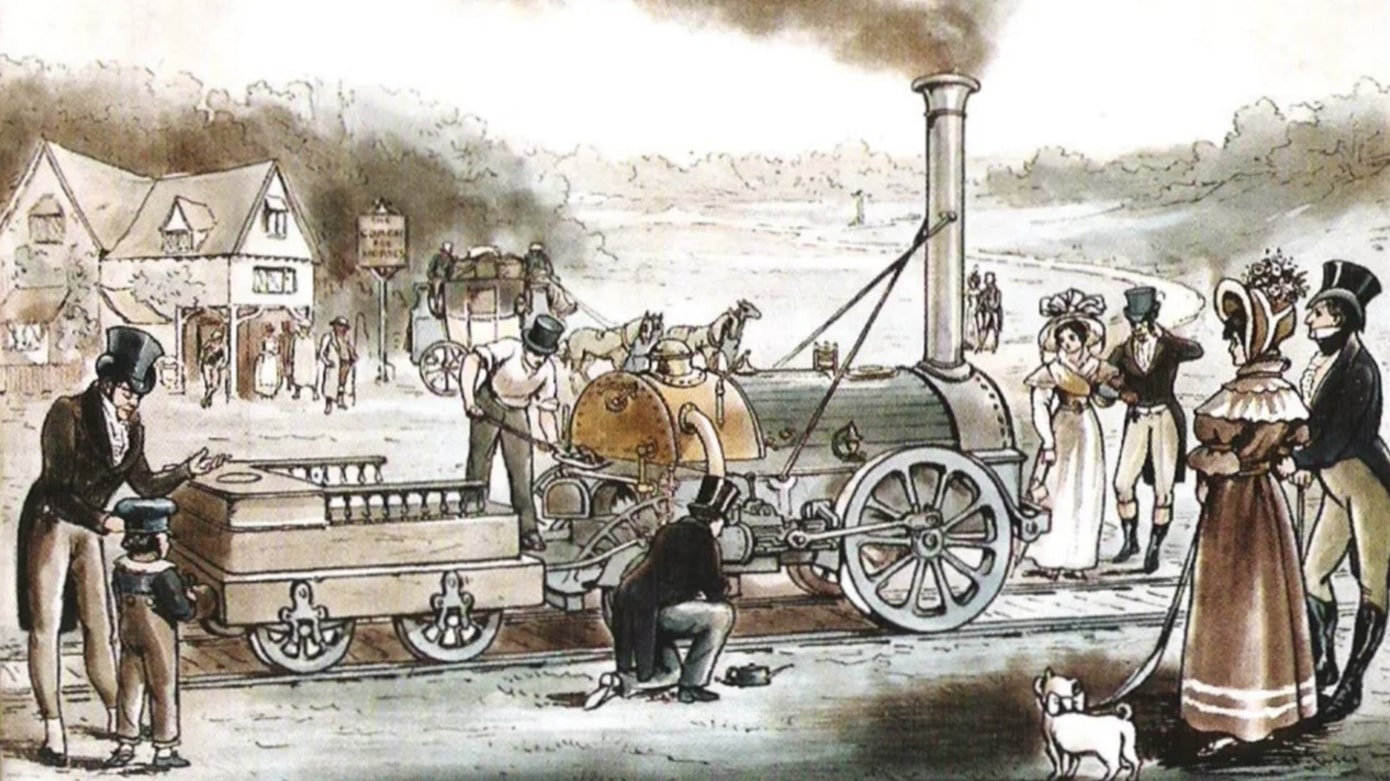 They Didn’t Think These Technologies Would Disrupt the World, but They Did, As Bitcoin Will

Bitcoin’s success continues to grow. In just twelve years, the digital currency created by Satoshi Nakamoto has managed to reach a market cap of $1T in February 2021. This is something incredible when you consider that the fastest GAFAM, Google, took 21 years to achieve this.

With Bitcoin, everything seems to be going very fast.

However, Bitcoin has one notable difference from GAFAM. Bitcoin’s impact on the world of the future will be much greater. Bitcoin is a true monetary revolution whose potential impacts are difficult for many to grasp.

A total paradigm shift like Bitcoin is scary. It is something that makes sense. Many try to reassure themselves by categorizing Bitcoin as a store of value, a payment system, a commodity, …

It is useless to waste your time doing this because Bitcoin is unclassifiable. Bitcoin has created a category of its own. It is a unique system capable of adapting to the varied needs of all its users.

Those who still have difficulty perceiving this are afraid. They fear that they will end up being overwhelmed by the Bitcoin revolution. Rather than embrace it, these people are resisting in an attempt to retain their unfair privileges within the current monetary and financial system.

Finally, others, like Bill Gates, criticize the energy consumption of Bitcoin as excessive. Excessive concerning what? He doesn’t specify. Perhaps Bill Gates prefers the current system where the Fed can print out of thin air more than 4 trillion dollars by simple bookkeeping entries.

In the history of the world, the Bitcoin situation is not unique.

Many other major technological disruptions have scared people in the past. Each time, the problem was the same. Faced with a new situation, the powerful people in the place were afraid of losing their advantages. So they fought so much and more.

This always proved futile, since a technological revolution like Bitcoin always triumphs when it has the support of the people.

Electricity scared a majority of people in the 19th century

When electricity began to spread in the early 19th century, many people were afraid to use it. Even U.S. President Benjamin Harrison was one of those people afraid of progress. Harrison kept telling the people working in the White House to turn off the lights.

He was afraid of being electrocuted. Imagine the reaction of the general public when electric doorbells were first deployed. Everyone was afraid of this innovation which seemed dangerous.

Today, electricity is ubiquitous. No one can imagine living without electricity.

The Stockton and Darlington Railway, which opened in England in 1825, was the first railroad to use steam locomotives and carry passengers. Phenomenal progress should have excited the general public. But no!

Many people feared this invention. The popular belief was that the human body was not designed to travel at the incredible speed of 30 miles per hour. People at that time thought that they would fall apart while traveling at that speed.

Today, high-speed rail is widespread throughout the world. And nobody suffers from this fear anymore.

The telephone was perceived as an instrument of the devil

Being able to talk to your family on the other side of the country was made possible by the invention of the telephone. What great progress when you think about it. However, the telephone was not welcomed as you might imagine today.

Some people were afraid of getting electric shocks from touching a telephone.

Men feared their wives would waste too much time chatting. In Sweden, preachers claimed that the telephone was the devil’s tool, and that telephone lines were conduits for evil spirits.

Today, no one seems to be able to get through a day without a cell phone.

Things have not changed in modern times

The examples I have just given you are from a different era. So you must think that society has been able to evolve and avoid falling back into the same ways in recent times.

Again, it would be a mistake to think that. In 2005, CNN published an article with a title that seems stupid today:

The article explained that workers distracted by phone calls, emails, and text messages suffered a greater loss of IQ than marijuana smokers.

The journalists were basing themselves on a British scientific study of 1,100 people.

If we had listened to the results of this study, we would have had to give up emails, phone calls, and text messages. In other words, we would not have been able to work during the coronavirus pandemic…

Bitcoin still scares a lot of people, but it will eventually catch on with most people too

As you can see, all the major technological revolutions in our history have followed the same path as the one Bitcoin is taking today. These revolutions scare the majority of the general public. Some far-sighted people continue to push for their development.

Little by little, resistance gives way one after the other.

With Bitcoin, the same thing is happening.

You can see that more and more former opponents of Bitcoin are coming to embrace its revolution. This will continue to happen over the next decade, and things will keep accelerating. In 20 to 30 years, when Bitcoin has surpassed 1 billion users, everyone will have forgotten the current objections.

Bitcoin’s success is only a matter of time. The history of great technological disruptions that have had popular support is there to remind us if needed.